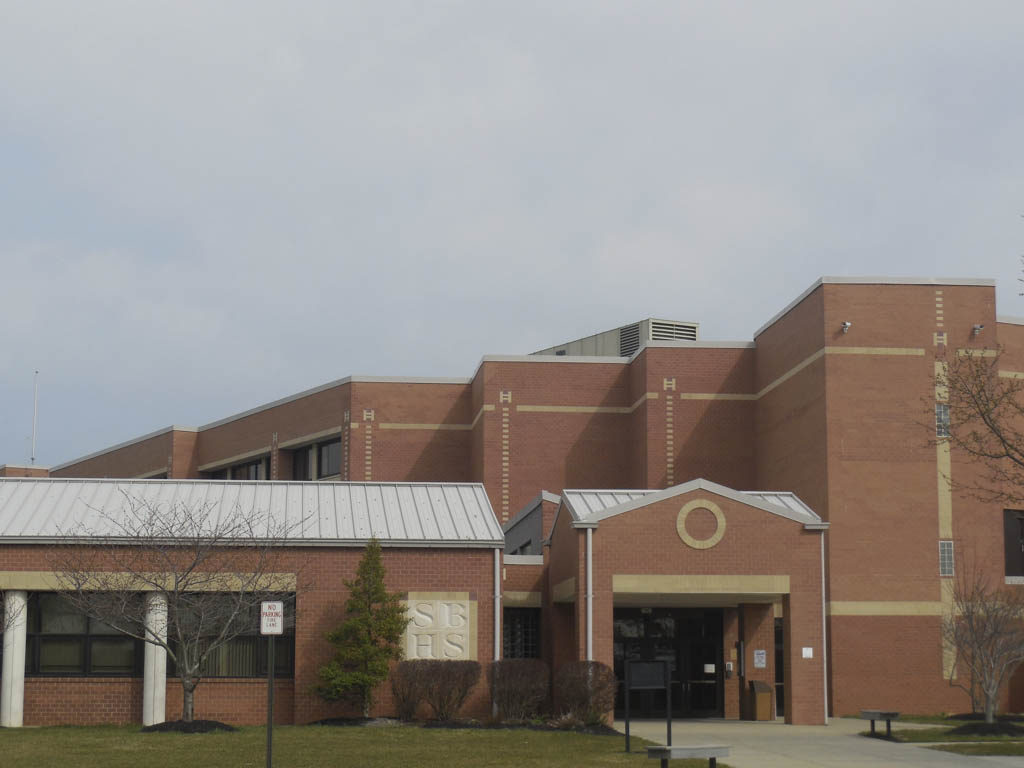 According to a statement released by Principal Peter Varela, during a lesson on disease and blood issues on May 8, a student fainted. Two others, in response, did also. A number of other students in the room became “queasy.”

Around 10:30 a.m., school officials notified the South Brunswick Police Department about the incident. The high school was evacuated as a precaution, according to a statement prepared by the police department.

After firefighters examined the school and took air measurements, the school was deemed safe and the 2,700 students returned to their classrooms just after 11 a.m., according to police.

South Brunswick EMS evaluated 10 students but none were transported to any hospitals, police said. All ill students were also examined by the school nurse, Varela said.