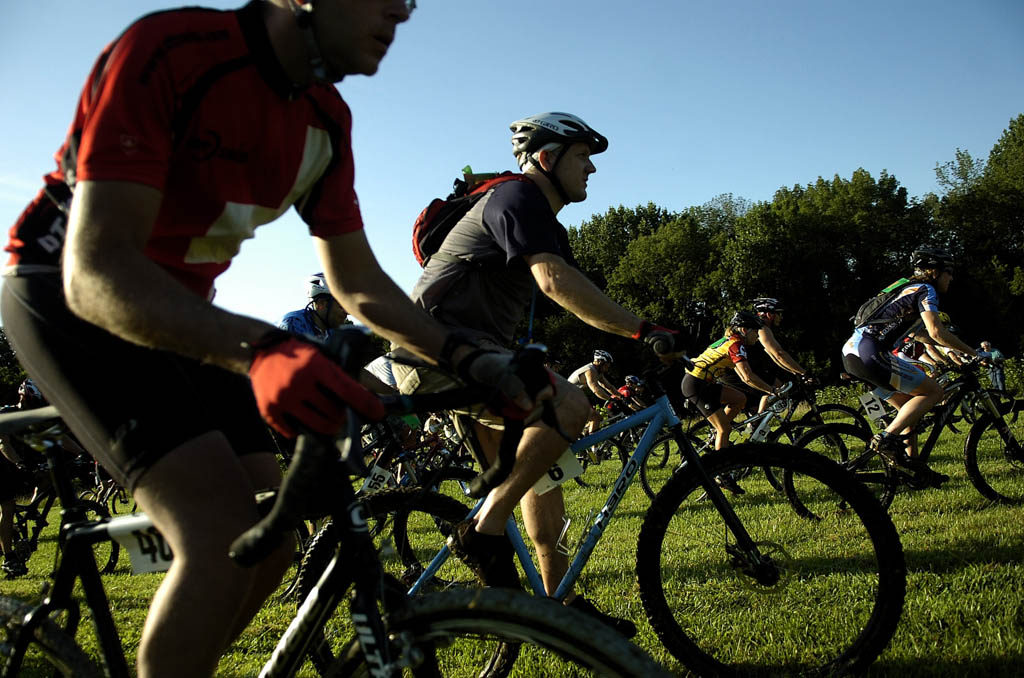 SOUTH BRUNSWICK – A legion of family, friends, coworkers, healthcare professionals, breast cancer survivors and volunteers have come together to raise hundreds of thousands of dollars to educate and help uninsured and underinsured women receive early detection procedures for breast cancer over the past 10 years.

“This was so important to her,” Arie Behar said of the Amy Feiman Behar Foundation for Cancer Prevention, which he created after his wife, Amy, passed away from breast cancer in 2007. “She understood the importance of breast cancer education and early detection. She also understood the financial and emotional toll this disease can have on families. We were fortunate to be a family of means. We could afford the best possible care. But Amy often wondered about those with no financial means – even simply to be screened with a potential life-saving mammogram. That’s why the foundation was created.”

On June 4, The Amy Foundation will celebrate its 10th annual Bike Ride for Amy, one of its signature fundraising events, which courses through Middlesex and Somerset counties.

This year’s event will have special meaning as the North Brunswick-based foundation looks back over a decade of accomplishments: more than 3,000 women have received mammograms and other early detection measures and nearly $600,000 has been raised and donated to healthcare partners to make such testing possible, according to information provided by Jeffrey Leebaw.

“We started with Saint Peter’s and gradually expanded to make early detection accessible so women can be proactive about their health and their life,” Behar said. “This year alone, nearly half a million women in the U.S. will be diagnosed with breast cancer and almost 50,000 lives will be lost to the disease. Early detection is critically important because that’s when breast cancer is most treatable and the survival rate is nearly 100 percent. The support we’ve received over these 10 years is so gratifying because we know we’ve helped to save lives.”

In between, it features four separate bicycling routes of 15, 25, 35 and 50 miles. This year, for the first time, starting times for each route will be staggered. Both the 15-mile beginner and 25-mile endurance rides will begin at 10 a.m., the 35-mile hilly ride will begin at 9 a.m. and the 50-mile challenging ride will start at 7:30 a.m.. Check in begins one hour ahead of start times.

A pre-ride breakfast and a special luncheon will be provided for all riders, with lunch served from 11 a.m. to 2 p.m.

Each rider is strongly encouraged to raise a minimum of $140 – the cost of a mammogram – to participate.

Five candidates will vie for the three, three-year terms available on the Old Bridge Board of Education