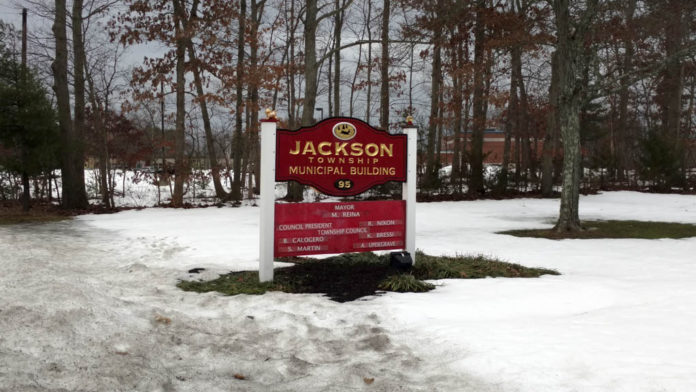 JACKSON — The Jackson School District Board of Education has adopted a $150 million budget for 2017-18 that will increase school taxes by about $40 over the next year for an individual who owns a home assessed at the township average.

On April 25, board members voted 7-0 to adopt the budget following a public hearing.

Revisions from the budget that was introduced several weeks ago added $87,092 to the spending plan and retained one of three certified staff positions board members were considering eliminating from the budget, according to Allison Erwin, the district’s coordinator of communications and technology.

“We opted to retain the position due to the growing need to serve our English Language Learner population. The other two certified positions are staff members who are retiring and we will not be replacing them,” Erwin said.

The $150 million budget will be supported by the collection of $81.44 million in taxes from Jackson’s residential and commercial property owners. The district expects to receive $50.74 million in state aid.

Upon adoption of the budget, Superintendent of Schools Stephen Genco said, “The process to get to this budget was hard, but at the end of the day we have a budget that preserves our commitment to a rigorous and challenging curriculum while keeping in mind our need to be responsible to the taxpayers of Jackson.

“Our budget needs to do a lot of things – we need to ensure a safe and secure environment, keep up to date with technology, advance our curriculum, maintain and in some cases expand services to students who need them, and we need to do all of that in a fiscally responsible way.

“It is not an easy task, but one we take very seriously. This budget does all of those things, however, in the face of stagnant state aid and rising costs like health insurance, things are very, very tight,” Genco said.

Genco previously said that in developing the budget for the upcoming school year, administrators reduced the number of capital improvement projects they wanted to undertake and certain initiatives in curriculum were scaled back.