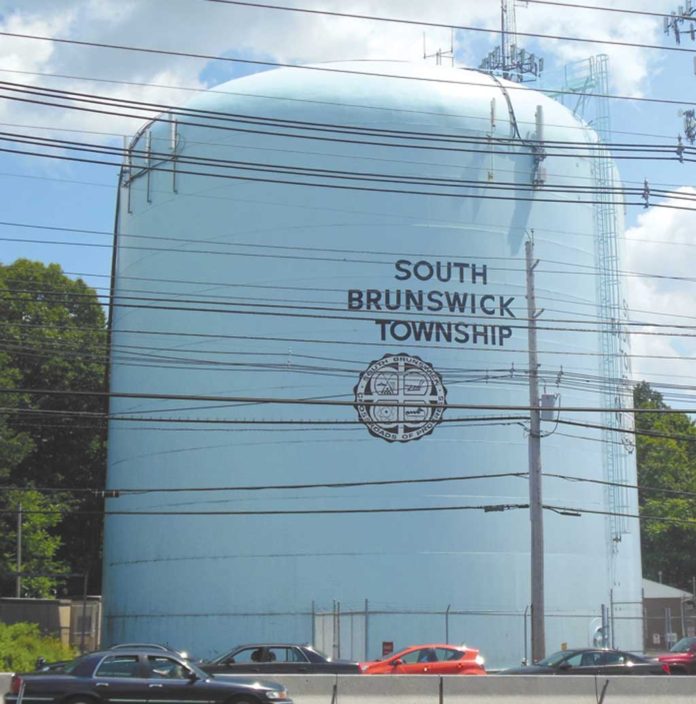 The township based its motion on various public documents that supported its contention that Judge Douglas K. Wolfson violated his obligation to maintain an appearance of impartiality when making decisions concerning the town in 2016, according to a statement prepared by South Brunswick Township Attorney Don Sears.

Issued on Oct. 5 in a 54-page decision, Wolfson rejected the conclusions of a study produced by Philadelphia-based Econsult Solutions Inc. on behalf of a group of towns opposing fair housing opportunities for New Jersey residents. Wolfson found that Econsult departed multiple times from the state’s fair housing laws, including regulations established by the Council on Affordable Housing (COAH), in an attempt to artificially lower municipal obligations, according to a statement released last year.

Wolfson also rejected municipalities’ arguments that the Appellate Division’s gap period decision permitted them to ignore the fair housing need that accumulated during the 16-year gap period beginning in 1999 — a period that included the Great Recession, superstorm Sandy, a wave of casino foreclosures and an ongoing foreclosure crisis.

“The affordable housing need that accrued during the 16-year gap period must be included as a component part of South Brunswick’s fair share obligation,” Wolfson said in the statement. “This conclusion is consistent with both COAH’s prior treatment of the unmet need that arose during the 1993 and 1995 mini-gap period and the Supreme Court’s admonition that prior (pre-2015) round obligations were ‘preserved’ and were not to be ‘ignored or eradicated,’ but rather should be used as the ‘starting point’ in calculating a municipality’s fair share responsibility.”

However, the township has disagreed. Sears said that the Fair Share Housing Center and other private developers have claimed the township filed the motion because South Brunswick has a “clear record of non-compliance” in order to deflect attention away from Wolfson’s alleged violation.

“For almost 30 years, South Brunswick has been a recognized leader among municipalities in its support of affordable housing. Just within the last four years, it has received no less than three separate awards for creating new affordable housing,” Sears said.

Fair Share Housing praised the township for providing “a range of housing choices that everyone who worked in town could afford.” In its Sept. 2, 2011, article, noting the national award granted to South Brunswick by Money Magazine as the 22nd best place to live in the United States, Fair Share pointed out how, when other surrounding towns were selling off their obligations, South Brunswick “chose to plan for and build many different kinds of housing.” As a result, Fair Share recognized South Brunswick “as an example of a town that appreciates the contribution of everyone’s labor – whether they are teachers in the township’s schools, parents caring for their kids or for adult children with special needs, or janitors who clean the office parks near Exit 8A,” Sears said.

Sears said the township has fully satisfied its entire 842-unit obligation for the period of 1987-99 by building 882 units, in 22 different projects, resulting in a 40 unit/credit surplus towards the future Third Round obligation.

“It is the township’s longstanding policy that any development must be designed, to the fullest extent practicable, to protect the quality of life for township residents and ensure that any new housing is constructed in appropriate locations, in reasonable, manageable ways. Unfortunately, the decisions rendered in 2016 by Judge Wolfson have seriously jeopardized the township’s ability to protect residents from uncontrolled growth. Despite this, the township remains committed to meeting its obligation and is actively working to fulfill it. In addition to the 40 credit surplus from the prior period, the township also has created or entered into formal, binding contracts to develop more than 570 additional units of affordable housing. There are other agreements, still in negotiation, which would produce even more. The township’s intention has always been to fully comply with its obligation to provide for affordable housing, but in a way that makes sense, does not overwhelm existing roads, schools and infrastructure, in areas that are appropriate for housing,” Sears said.

“Given its 30-year track record of actually producing quality, affordable housing, it was wrong for Judge Wolfson to take away the township’s ability to implement its own plan and allow private developers to force development on the township,” he said.

The motion, initially scheduled for April 13 was postponed and transferred to Mercer County where it will be heard by Hon. Douglas H. Hurd, the presiding judge of the Civil Division. No date has yet been scheduled.