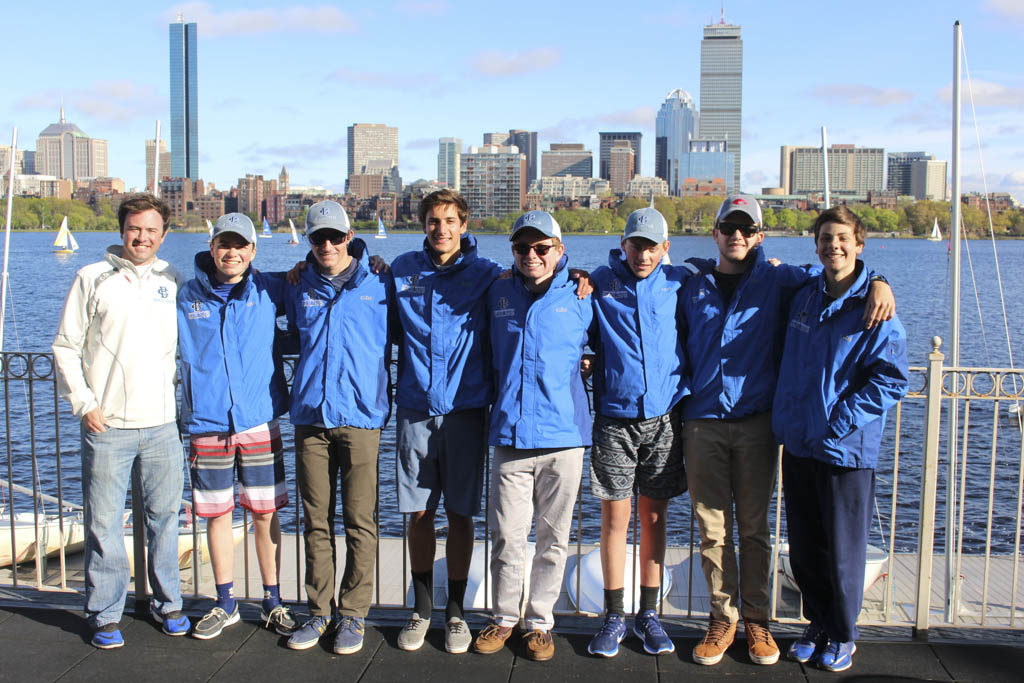 Christian Brothers Academy’s (CBA) sailing team had an impressive maiden voyage in the 2017 High School Sailing National Championship May 13-14 on the Charles River off Cambridge, Massachusetts, by finishing 15th.

“To be among the top teams in the nation — it’s a great feeling for everyone in the CBA program,” coach Jason Lutz said. “Our boys have worked so hard over the past few years and to see it pay off like this is pretty special. Our experience at the nationals was incredible and, outside of our finish and our ranking, the boys were able to gain tremendous experience against the best teams in the country. Finishing top 15 out of hundreds of eligible schools, I know that I am very proud of them, and they should be proud of themselves for what they have accomplished.”

With hundreds of schools involved and sailing against the 20 best high school teams in the country, CBA held its own throughout the event, notching 12 finishes within the top 10. In the A Division, senior captain Joe LaForgia anchored the Colts, sailing with senior captain Chris Magno, sophomore Justin Modin and freshman John Cocozza. LaForgia and his crew turned in multiple top-five finishes throughout the weekend.

“Sailing for CBA over the past four years has been an invaluable experience, especially being able to spend the final year of my career on the program’s most successful team yet,” said LaForgia, who was the 2016 New Jersey Sailor of the Year and has committed to continuing his sailing career at the University of Pennsylvania. “Culminating this year in Boston at the nationals proved to be a humbling experience as we sailed alongside the top high schools in the nation. It was amazing to be immersed in the level of skill and competition that comes when you gather the best of the best at a single venue.”

Magno, a senior, is headed to Virginia Tech in the fall.

In the B Division, junior Michael Ehnot and sophomore Ryan Mullins teamed up to also finish in the top five in multiple races, including a race winner. In the sixth race of the series, Ehnot and Mullins led the race from start to finish, holding off the Francis Parker School from California at the finish line in one of the most exciting races of the weekend.

Solidifying its goal to be a national profile team, CBA first gained attention nationally when Ehnot competed in the Singlehanded National Championships for the second straight year and finished 10th.

The Colts gave a glimpse of what was in store last fall when they cracked the top 10 in the Atlantic Coast championships, coming off a fourth-place finish in the Mid-Atlantic region.

For Lutz, a sailor on CBA’s first team in 2007, the achievement was a dream come true of a program that he said has emerged as an established championship contender and that develops great individual sailors for college careers.

“We all take a lot of pride in knowing that CBA is the top high school for sailing in New Jersey,” Lutz said. “It is truly the culmination of a decade of hard work building this program from the ground up. It is a special group of sailors who were very thrilled to get to sail on the national stage for CBA.”

Lutz cited a tough schedule of New Jersey teams that likewise have worked successfully to get stronger for helping prime his crew, which has worked together for two years for big meets.

CBA finished second to Ranney School, another national qualifier, in the 2017 state finals April 29 at Shrewsbury Sailing & Yacht Club in Oceanport. It was a tight battle for the team title. Ranney won the A Division, and CBA won the B-Division with Ehnot and Mullins. 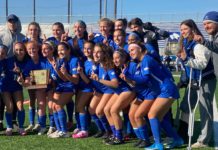