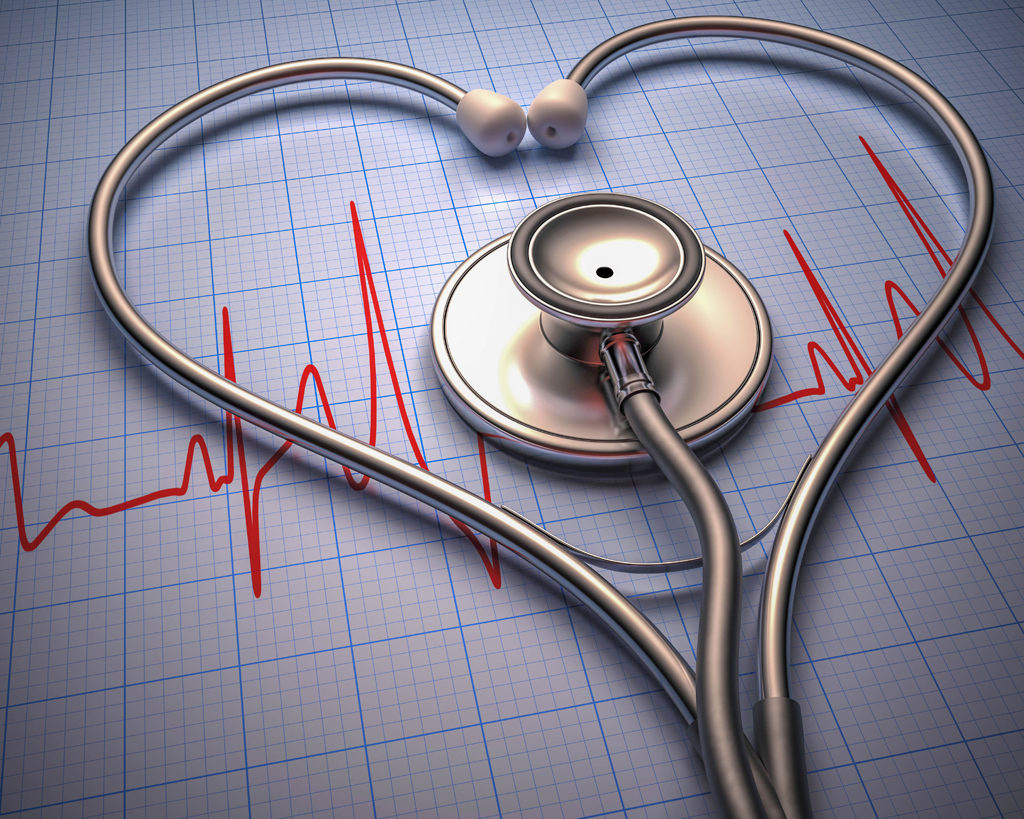 FARMINGDALE – Parents and children were recently provided with information about how to properly respond to a situation during which an adult or a child is experiencing sudden cardiac arrest.

Big Hearts to Little Hearts is run by Lynne Accisano, who said this was the first CPR/AED event the organization held. She said she hopes to present the program in other communities.

Accisano said the organization initiated the family fitness event because the child of a family associated with Big Hearts to Little Hearts was diagnosed with cardiomyopathy, which is disease of the heart muscle.

“We are doing this type of event because we have a new family in our group whose 13-year-old child has just been diagnosed with cardiomyopathy, which is the No. 1 reason that young athletes suffer sudden cardiac arrest on the (playing field) and often do not survive,” she said.

Accisano said Big Hearts to Little Hearts was founded in 2003. Its mission is to fund survival research for children who have been diagnosed with congenital heart disease (CHD).

“Big Hearts to Little Hearts was founded in 2003 by a family whose daughter was born with CHD. In 2005, my son was born with CHD and I became active with the group. By 2008, the founding family retired and I took over.

“Since I came to lead the group, we have focused on raising funds for CHD survival research and programs that help the littlest heart patients survive longer than ever before. We have raised more than $1 million for this cause,” Accisano said.

“My son is now 11 and is a fifth-grader at the Farmingdale Elementary School. For obvious reasons, I have become very much aware of AEDs in the community. I know Farmingdale has a single AED in the school and an AED at the community center and at Borough Hall,” Accisano said.

“Big Hearts believes a 24-hour, easily accessible AED outside the school is vitally important not only for any child who may suffer sudden cardiac arrest, but also for the many adults who assemble there for town events.
“Because of the support of several local businesses who sponsored our event, we are supplying an AED outside the school so that any adult or child who has the misfortune of suffering sudden cardiac arrest will have a much better chance of survival,” Accisano said.