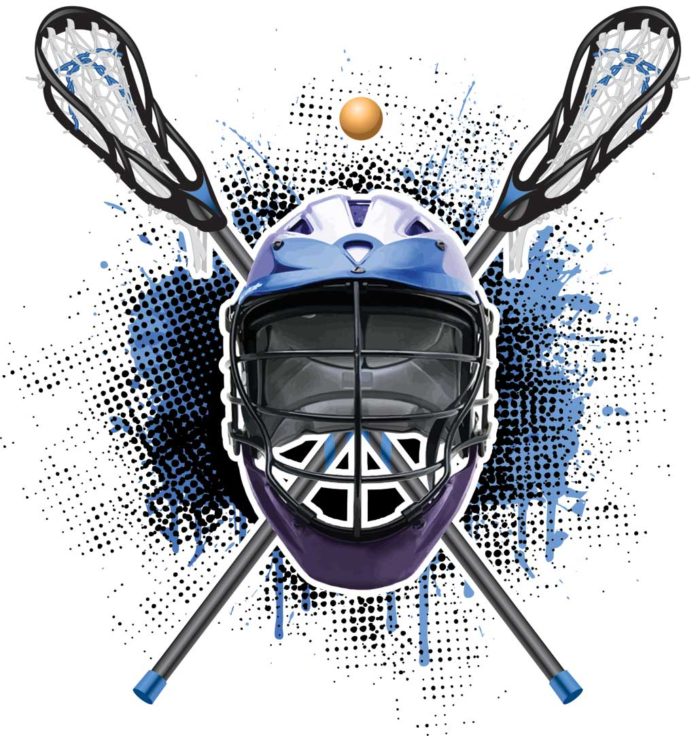 Throughout the year, Freehold Township High School put teams on fields and courts that have been major contenders.

In the fall, the football team tied a season-high in wins. In the winter, the boys’ basketball team won game after game before finishing the year with 25 wins in 28 chances.

The boys’ lacrosse team saw this spring as its time to shine, and it did until it ran into the powerhouse team from Montgomery High School in the New Jersey State Interscholastic Athletic Association (NJSIAA) Central Jersey, Group IV tournament. The top-seeded Cougars finished off the Patriots’ season, May 24, in the tournament’s semifinals, 14-3.

Freehold Township coach Ryan Eichner doesn’t want his players reflecting on the loss. There was so much his team accomplished this year.

“[We were] public school A North champions, [the] Freehold Regional [High School] District champions [and a] state section semifinalist,” he said. “We would like to have a couple of losses back, but overall, [this was] one of the best teams in school history.”

No one helped Freehold Township (13-6) more on offense than the seniors.

“Jeff Fisher had a .624 faceoff percentage.”

Next fall, Dunn will play at Widener University, Ferdinandi at Montclair State University and Fisher at Stockton University.

A trio of senior defenders played a tremendous role this year, too.

“Shawn Poole is one of the best defenders in the area,” the coach said, also noting that Keenan Murphy and Kyle Keubler played crucial roles on defense.

Centenary University noticed Poole on the field. The senior will attend the Hackettstown school in the fall.

The team relied on a few players this year that aren’t done playing at the high school level, none more than the team’s top goaltender. Junior Billy Patten was the game-winning goalie in 10 of the Patriots’ 13 wins. He prevented 118 shots by opponents from getting into the net this season.

Patten made 10 saves against Montgomery, but the 15-win, first-place Cougars kept firing.

“We had a very good season last year with many players returning, so we had high expectations coming into this season,” Eichner said. “[The 2017 season] would be on the ‘Mount Rushmore’ of Freehold Township lacrosse teams.”