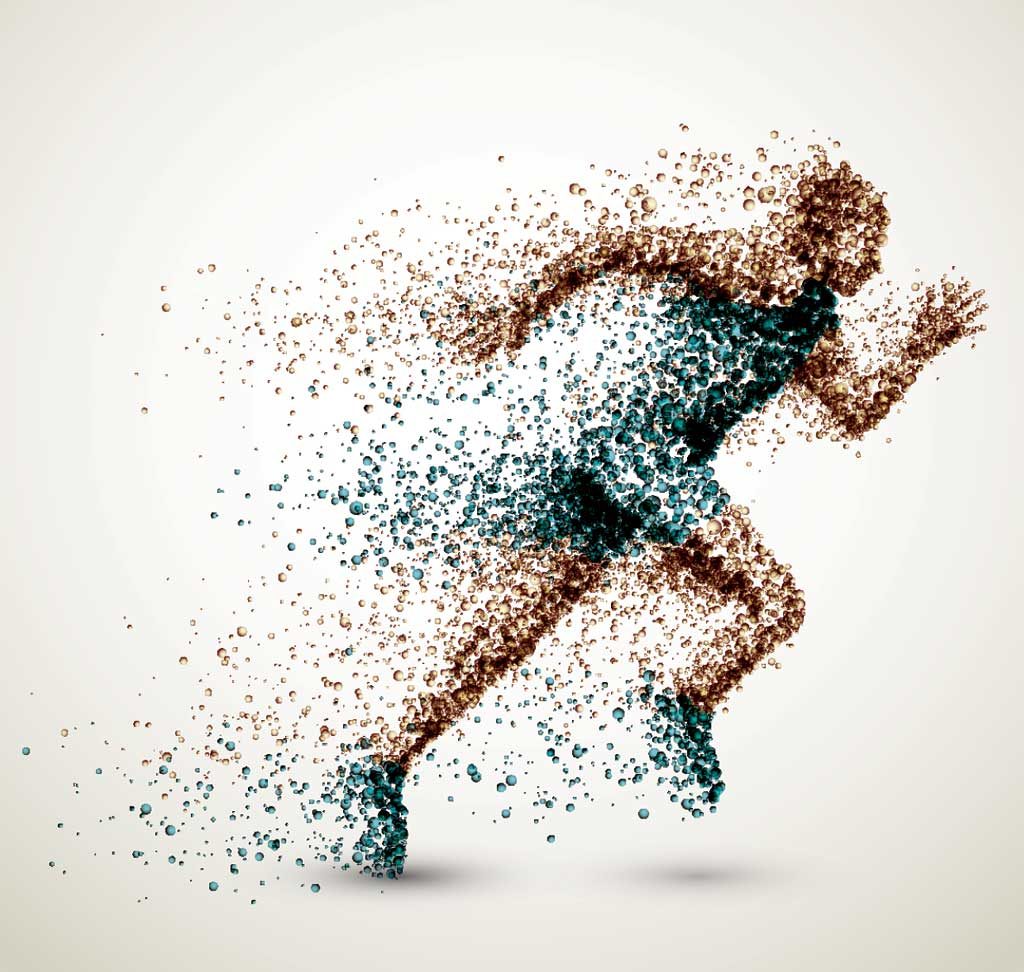 Both advanced with winning performances in their respective group meets June 3.

Ariano ran a time of 4:16.64 in the Non-Public A finals at Egg Harbor Township High School, which was well behind his winning time of 4:08.96 in the MOC a year ago.

In this year’s MOC, Kalieta also will run on Matawan’s 4×400 relay that won Group II in 3:20.10. Liam Nappi and sophomores Zach Hall and Charlie Serrano also run on the relay.

“He’s running well and ready to go,” said Matawan coach Sam Turner of Kalieta, who is bound for Middlesex County College in the fall.

He’ll be joined in the MOC by David Alston, who finished in third place in the high jump in Group II at 6-4 — the same height he cleared finishing second at last year’s MOC. Alston, who will compete for Rowan University starting in the fall, is one of only two area athletes to qualify in three events, as he was sixth in the 110 hurdles in 15.08 and sixth in the long jump at 21-4¾. He’s nearly recovered from leg problems throughout the spring and could win the long jump and finish high in at least one other event.

Donald Small of Matawan could surprise in the shot put, where he finished third in Group II with a throw of 53-6½. Small, who is headed to Glenville State College in the fall, was 5 inches behind the second-place finisher from Northern Valley Regional High School at Demarest. It proved pivotal in the team standings when Northern Valley finished tied with Matawan for second place with 37 points each. Governor Livingston High School won the team title with 46 points.

“He has the potential to be really great and can throw 55 or 56 feet,” Turner said. “His [injured] knees are back now, and he’s getting his legs under him.”

Other qualifiers from Matawan included Nappi, who was fifth in the 400 hurdles in 55.53, and Mike Pepe, who was sixth in the discus in 146-10. Nappi is going to East Stroudsburg University in the fall.

Matawan girls’ team star Sam Anderson will return to the MOC but not in the 200. She qualified instead with fifth-place finishes in the 400 (58.55) and the 800 (2:14.80). Anderson led a finish from fifth to seventh in the 800. Freshman Cassandra Daniele was sixth in 2:15.12, as she develops into a star of the future for the Huskies, while Rachel Kenny hopes for a return to the MOC as a wild card after finishing seventh in 2:15.50.

Four athletes return to the MOC from CBA, including Ariano, and they led the Colts to the Non-Public A team title, 128-108, over runner-up Union Catholic Regional High School.

CBA also got winning efforts from Brendan Bodisch in the long jump at 22-0 and pole vaulter Nick Ebert, who cleared 13-0.

Mater Dei Prep also had a show of strength in winning the Non-Public B team title, as 11 individuals qualified in 12 events at Northern Burlington, led by Isaiah McClain, who qualified in three events. McClain was fourth in the high jump at 5-8 and the long jump at 20-2½ and was fifth in the 100 in 11.67.

Two Mater Dei pole vaulters advanced, as Steve Allegretta and Alton Chaney both cleared 9-6 and finished third and fifth, respectively, based on misses. Two Mater Dei javelin throwers also advanced, as John Close was fourth at 145-8 and Luke Lino was sixth at 141-0. Mario Rodriguez was sixth in the discus at 124-4.

Cassidy Stimpson of Mater Dei’s girls team qualified in the discus with a fourth-place throw of 94-4.

Three boys and four girls advance from the Middletown schools off the Group III meet at Northern Burlington.

Mark Anseli was fourth in the high jump at 6-2 and Aneeh Agrawal was fifth in the javelin at 174-4 for Middletown High School South. Eagles pole vaulter Denver Bradley hopes for a wild card spot after finishing seventh in the pole vault at 13-0.

Jake Sheehan of Middletown High School North was fourth in the javelin at 181-1.

On the girls’ side, Middletown South’s Madison Brand was third in the 1,600 in 4:56.53, and teammate Taylor Oxley was fourth in the javelin at 115-9. Two Middletown North girls made the sixth and final automatic qualifying spot: Casey Bogues in the javelin at 112-4 and Kathy Pacheco in the pole vault (10-6) and triple jump (35-10).

Katie DeFrancesco led three qualifiers from Saint John Vianney High School’s girls’ team in Non-Public A with second-place finishes in the 100 (11.94) and the 200 (24.64). Kaleigh Remick was sixth in the pole vault (9-6), and Rahmena Henderson was sixth in the triple jump (34-10).

Keyport High School has a pair of MOC qualifiers in Brendan O’Brien, who finished third in the 400 hurdles in 55.98 and sixth in the triple jump in 42-3½, and Noah Geraghty, who was was fifth in the 110 hurdles in 15.64 in the Group I meet at Egg Harbor Township. 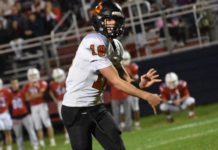