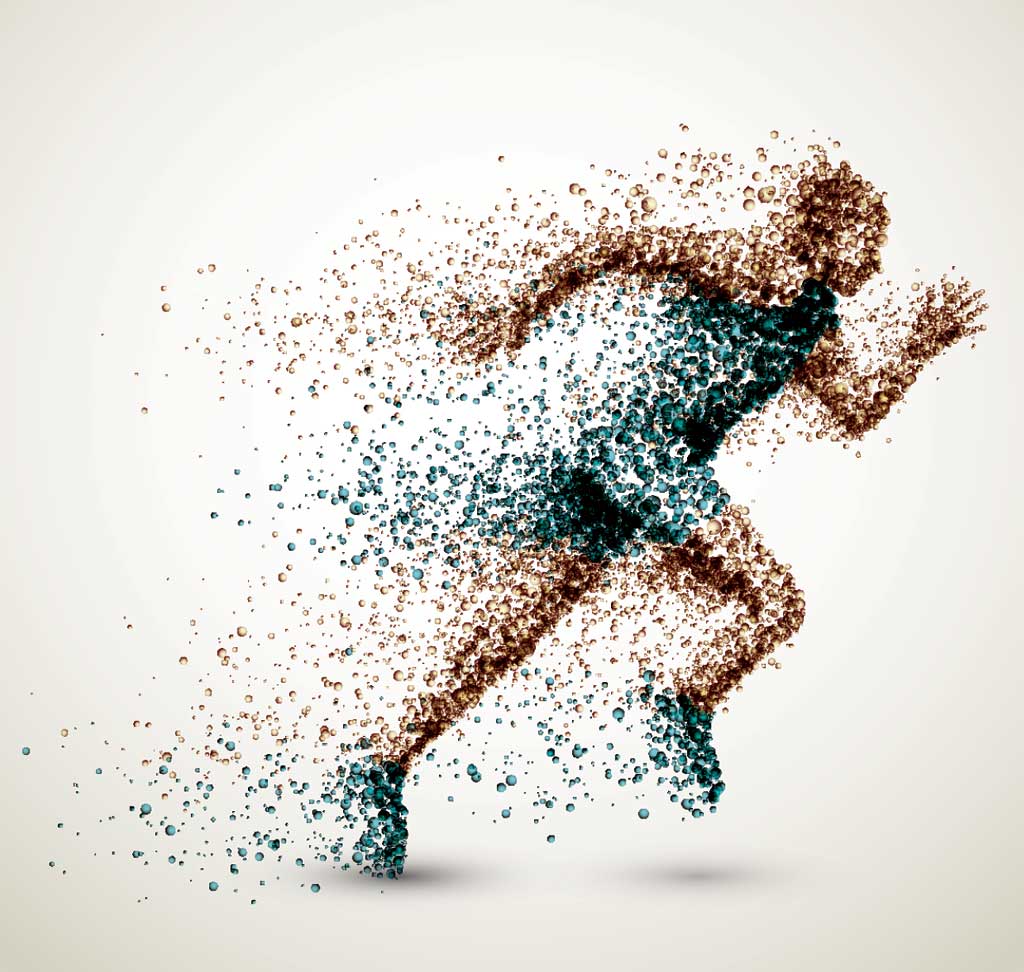 On June 10 at the state championship meet that was held at Northern Burlington County Regional High School in Columbus, Davies finished fifth in the  boys’ 400-meter hurdles (53.52) and 12th in the 110 hurdles (14.70) and was part of the East Brunswick team that finished seventh in the  4X100 relay (42.40).

Despite the success, Davies talked about the “blessing” that came with the opportunity to compete.

“I never thought I would be able to even accomplish this much,” Davies said. “This whole thing is a blessing.”

Joshua Newton, Alex Cameron and Deitric Murphy were the other three East Brunswick runners on the relay team.

Davies gave his teammates the highest praise and said that he was blessed to be able to run with them.

“To be able to run with a group of guys I call my brothers is simply amazing,” Davies said. “These are my brothers no matter what. I’m just extremely blessed.”

Davies also said that he and the group had a strategy going into the race, but also wanted to keep it simple.

“We just wanted to stay focused and finish strong,” Davies said. “We knew if we did that, we would have a chance to finish in the top group.”

Davies fell short against Cory Poole of East Orange Campus High School, who successfully defended his state title when he captured the 400 hurdles with a time of 50.72.

The East Brunswick girls’ 4X100 team finished third in their relay, posting a time of 47.45. Shanelle Colmon, one of the runners on the relay team, also finished eighth in the 200 race with a time of 25.28. 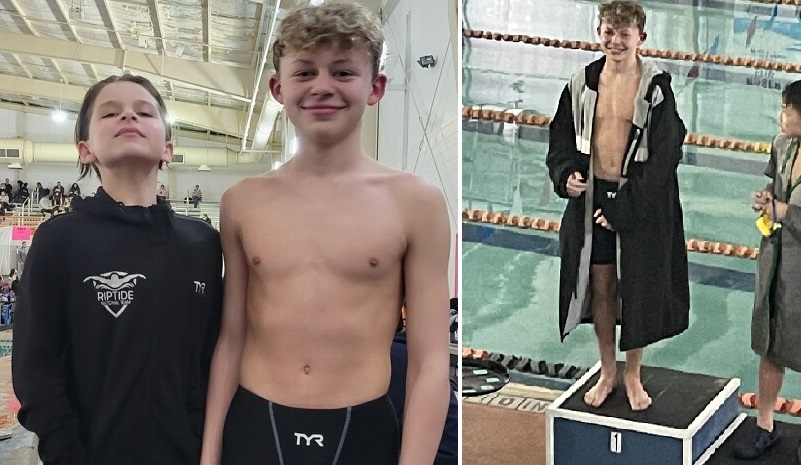