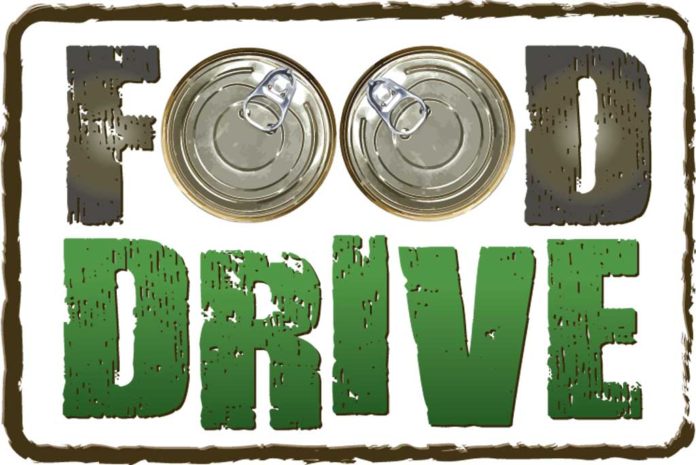 School districts in Woodbridge, East Brunswick and Old Bridge collected 12,850, 12,000 and 10,700 pounds of food, respectively, for the county food bank in the past year.

The East Brunswick, Monroe and Perth Amboy districts had 100 percent of their schools participating in the food drive, which netted 135,000 pounds – or 64.5 tons – of donations for the Middlesex County Food Organization and Outreach Distribution Services (MCFOODS).

“MCFOODS has always done so much to promote the well-being of our county residents, and it’s great to hear that this year’s food collections were an outstanding success,” Middlesex County Freeholder Director Ronald G. Rios said during the June 1 freeholder meeting, according to a statement provided by the Middlesex County Improvement Authority. “I applaud the efforts of all the young citizens who participated, and all those who donated. Your generosity and hard work make this county the great county it is.”

From 2016-17, 141 schools and youth organizations contributed to the yearlong cause. Recently, 128 schools participated in the 22nd Annual Spring School Food Drive, donating 48 tons of food. Another 16.5 tons of food was collected by 13 schools and organizations at other times during the year.

“MCFOODS has had another series of successful collections thanks to the county’s students. It’s especially good to know that the number of participants has increased, with eight more schools participating this year. This allowed for six additional tons of food to be collected. I hope even more donations will be collected in the years to come,” said Freeholder Blanquita B. Valenti, chair of the Community Services Committee.

The top five overall donors were:

“So many soup kitchens, shelters and food pantries depend on MCFOODS, so these donations will benefit countless people. I thank Middlesex County’s students for their generous work. I also thank the Middlesex County Improvement Authority for making the MCFOODS drives and collections a continued success,” said Deputy Freeholder Director Charles E. Tomaro, chair of County Administration.