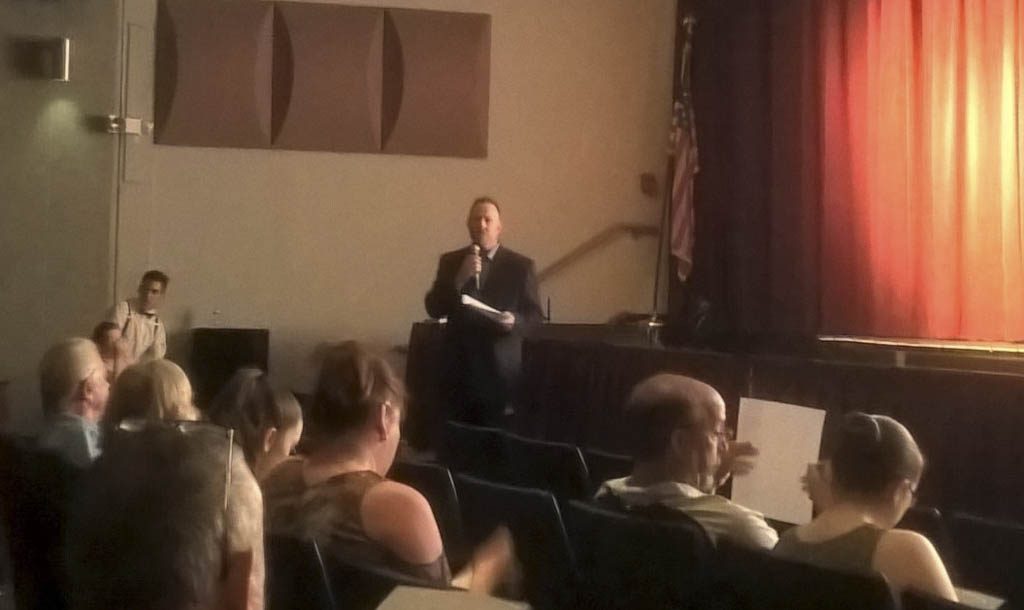 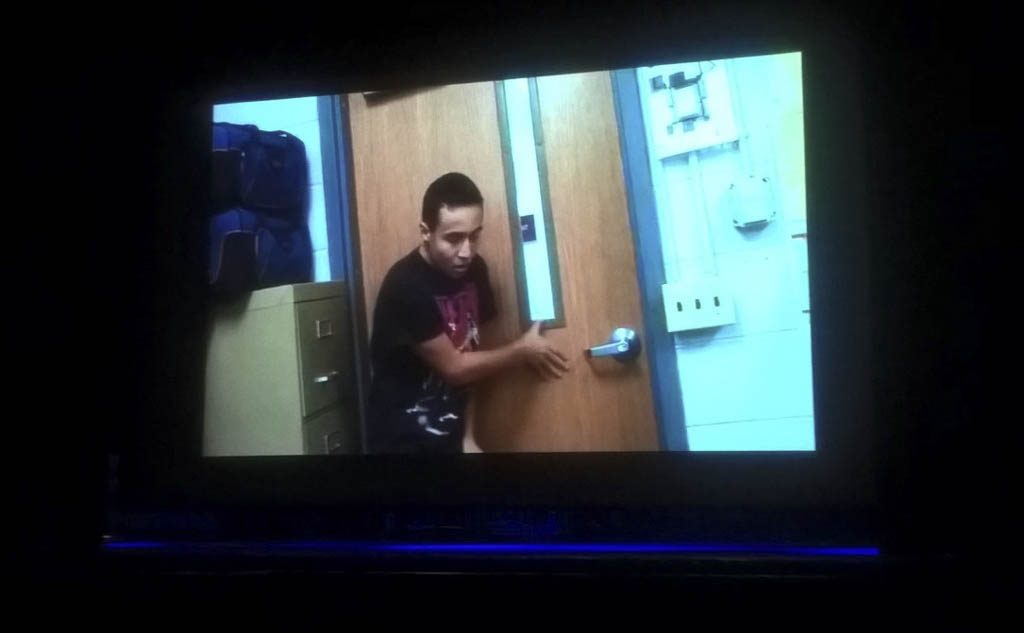 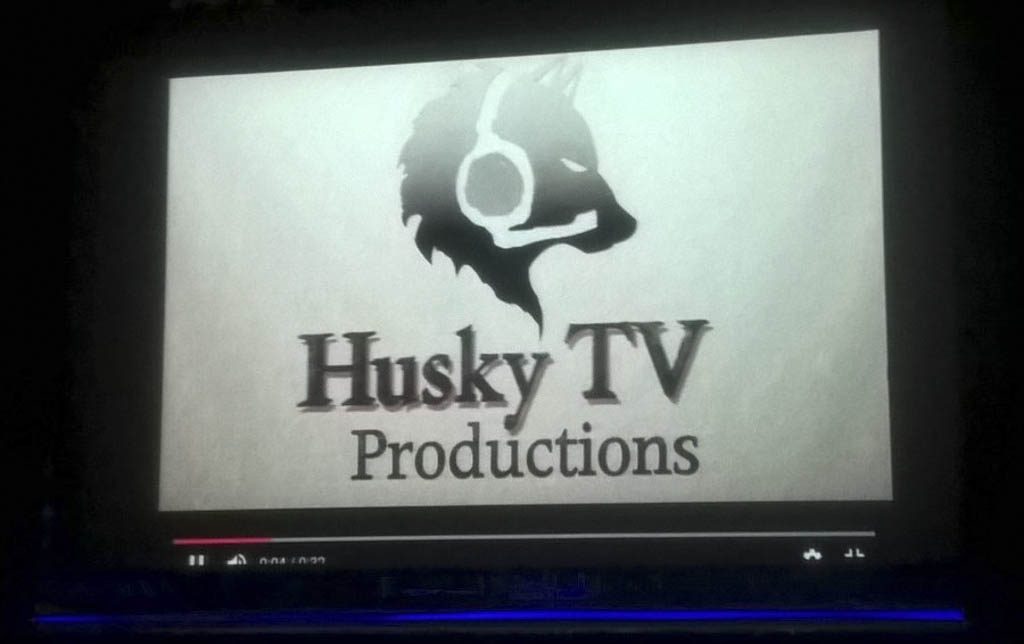 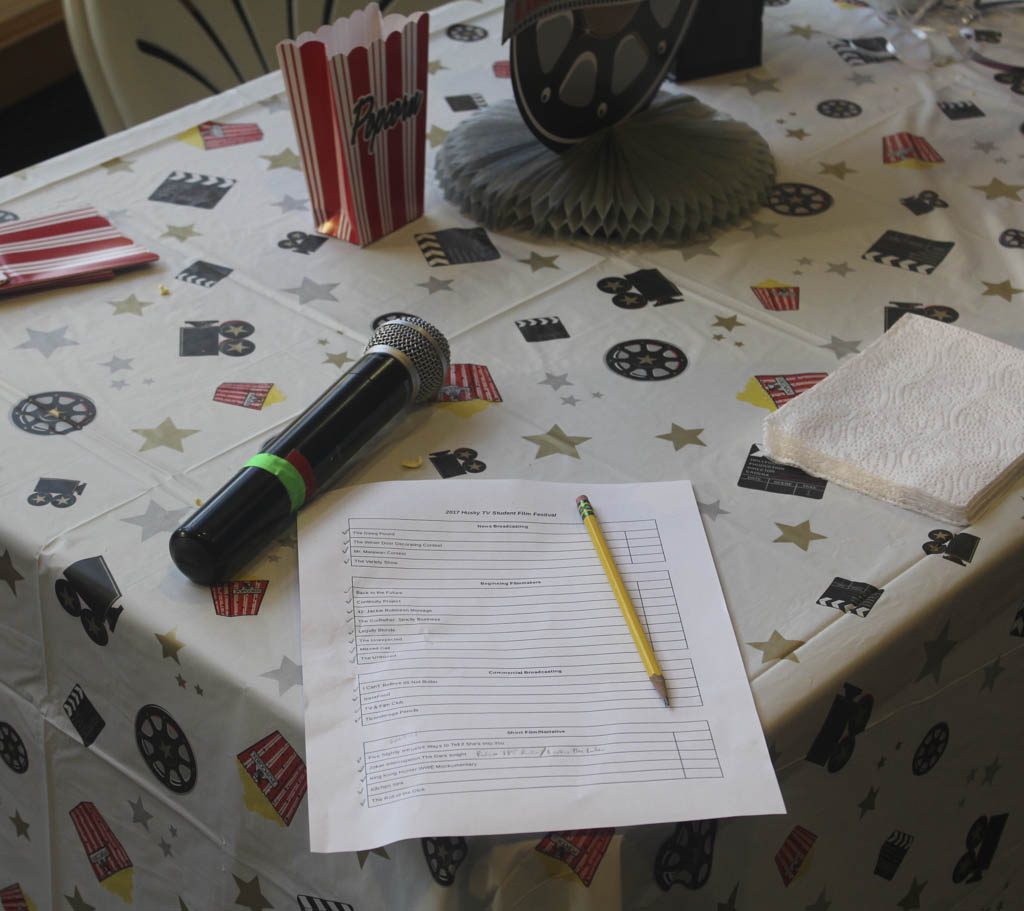 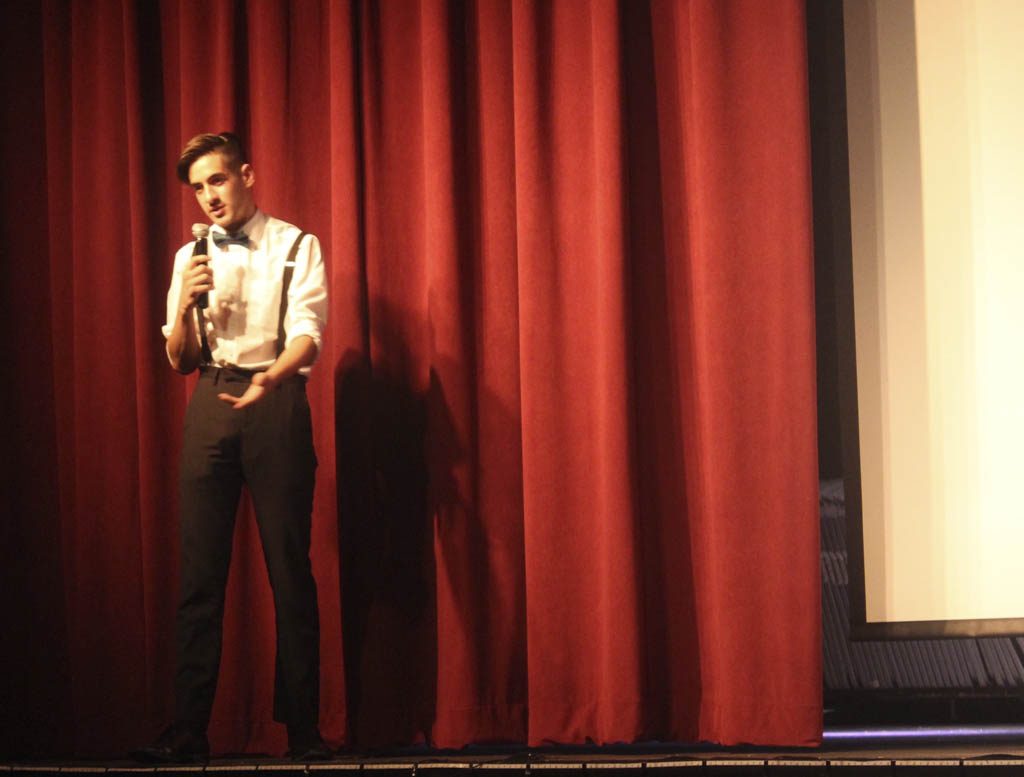 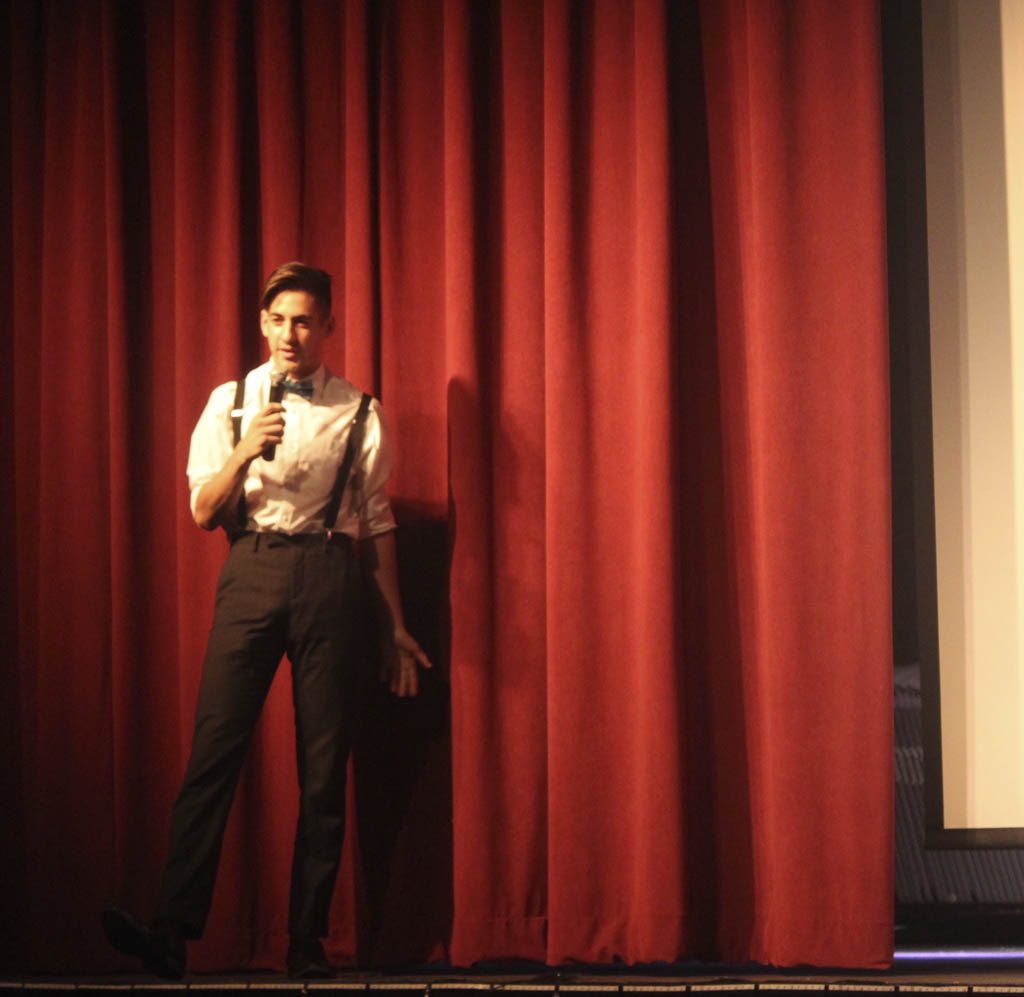 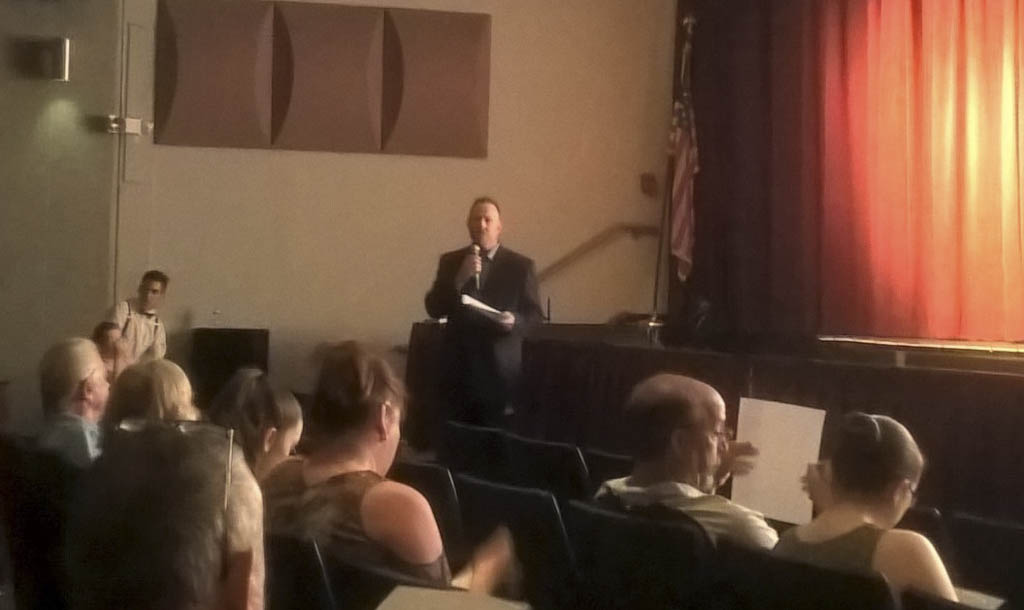 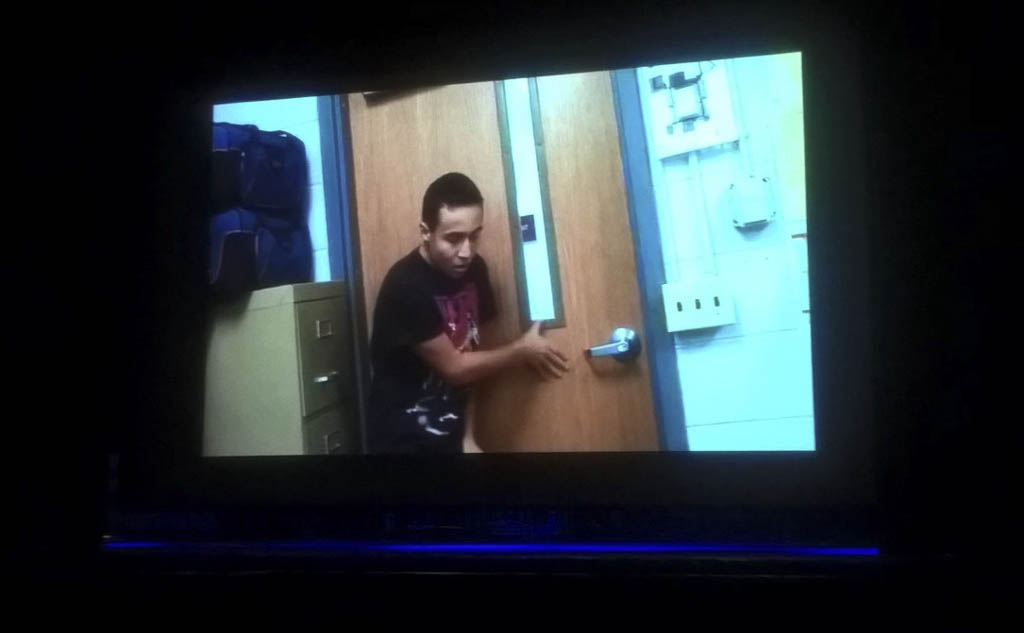 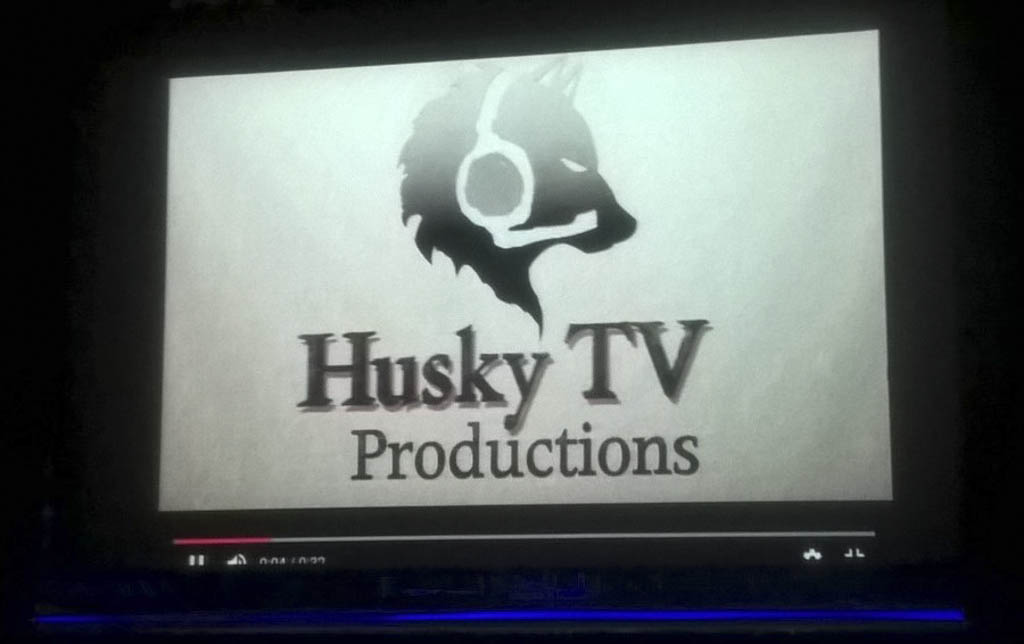 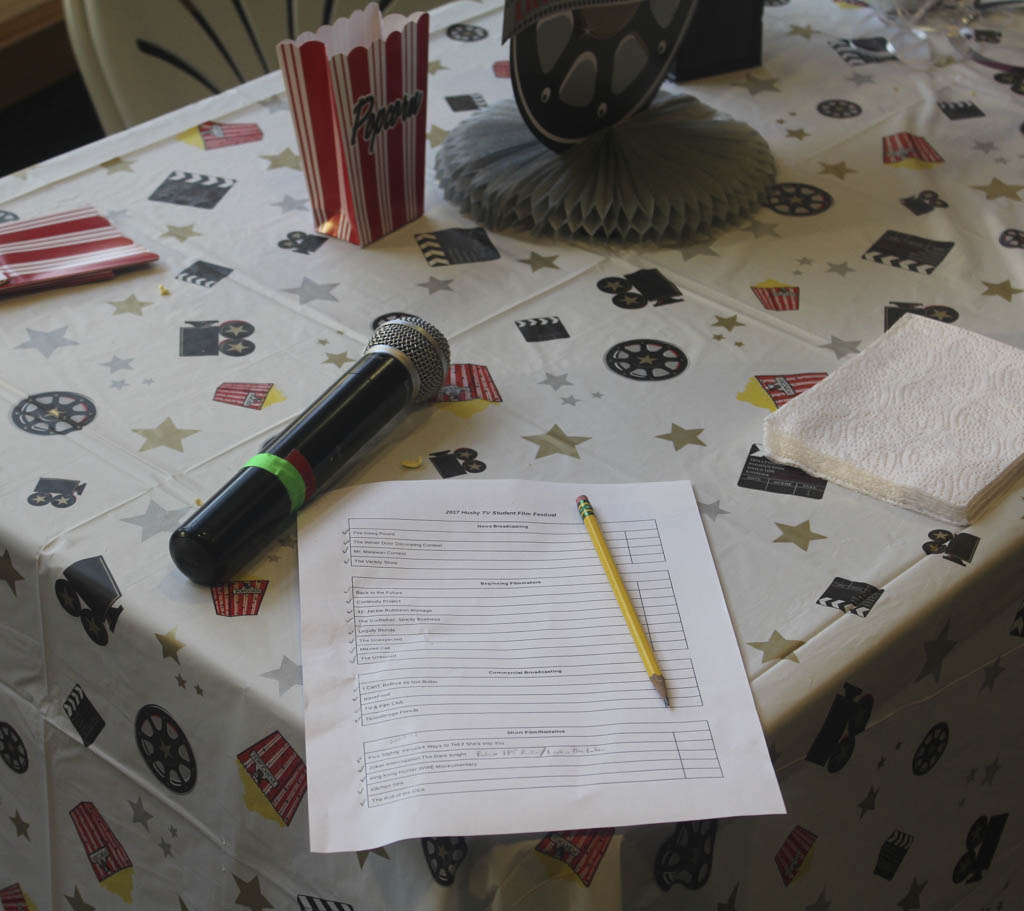 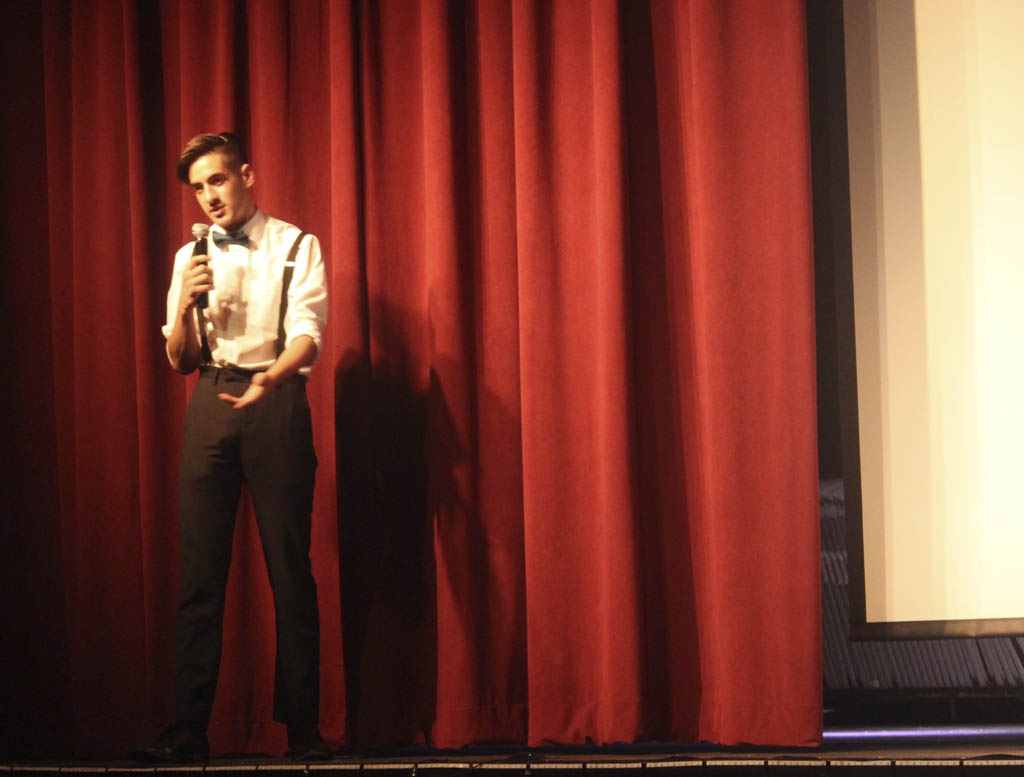 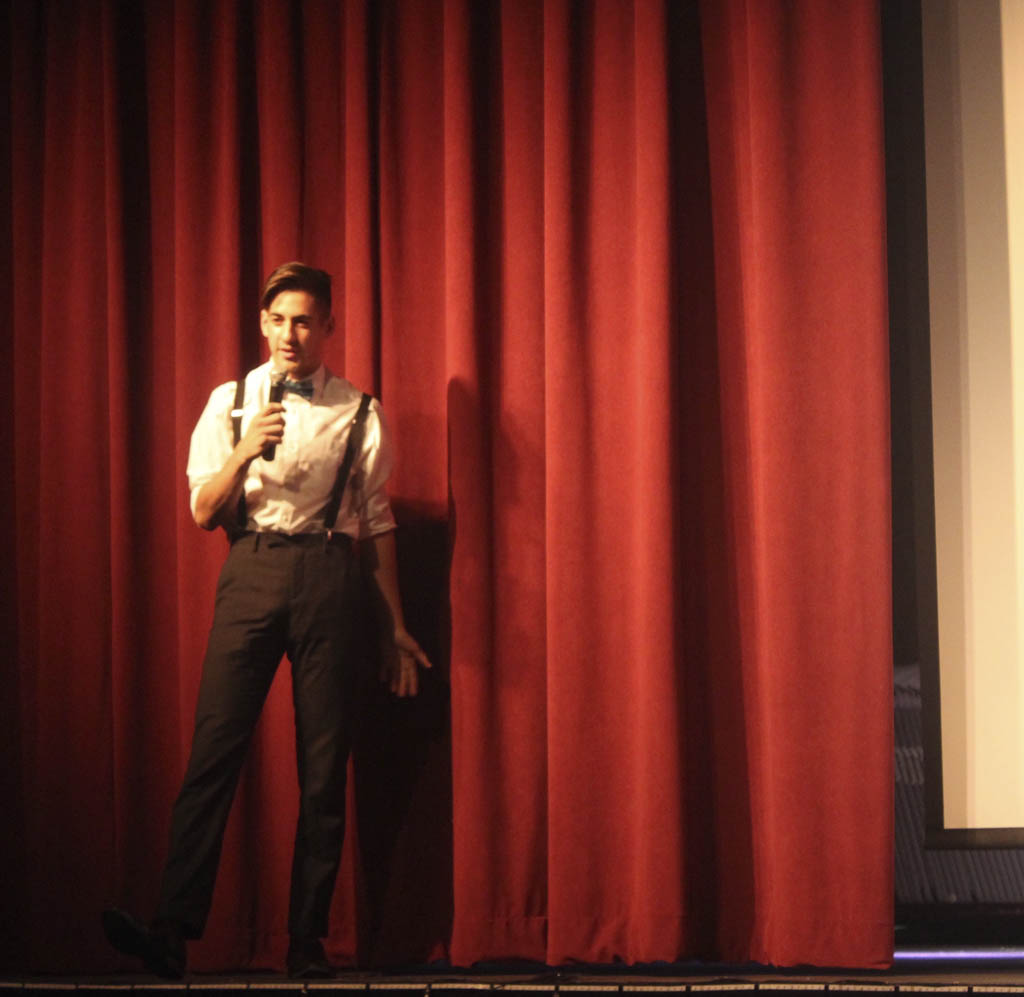 “Creating our own student film festival allowed for much more flexibility and inclusion when determining the video submissions. We also wanted to showcase the talented work that takes place in our TV/Video program, and at the same time create awareness and gain exposure with the community and its future filmmakers,” said Craig Burfeindt, Matawan Regional High School’s TV/Film production teacher and TV and Film Club advisor.

The festival was composed of short films and videos that were produced by students from the school’s TV and Film Club and TV4 program.

“We have 21 video submissions this year. One of the things I stress about video production and film making is the fact that it involves a tremendous amount of collaboration and teamwork. All of the videos that are produced in class and during the club are produced by small groups of students, representing grade levels nine through 12. So each video had approximately three to five students participating in some capacity, whether it was writing the script, developing story boards, operating the camera, directing, acting or editing,” Burfeindt said.

Before the festival began, guests were given a voting sheet and a pencil so that they could pick their favorite video from each category on June 13 at the Matawan Regional High School’s Anne Hannah Auditorium, which is located at 450 Atlantic Ave.

“The students have been preparing for the film festival since March. My TV and Film Club students focused on developing and producing various short films and videos for the Monmouth County Teen Arts Festival from around October through February. Once the Teen Arts Festival was wrapped, the students turned their attention to launching a film festival of our own,” Burfeindt said.

Fellow TV 4 student, Mark Guariglia hosted the film festival and introduced each of the categories to attendees.

“This year we decided to, first and foremost, recognize films and video that demonstrated hard work and technical achievement. The students who produced the videos in each category will receive a certificate of achievement. The other thing we wanted to do was involve the audience, so we came up with the idea of an audience choice award for each category,” Burfeindt said.

Beginning Filmmakers was the first and largest introduced category that featured eight videos produced by students from the school’s TV4 introduction to film class.

Commercial Advertising was the second introduced category that was composed of five videos where students create their own commercials for a product of their choice.

“I believe this film festival was a great platform to showcase the talented work of the students in the [high school’s] TV program and TV and Film Club. A major goal that I’ve set going forward, besides teaching classes and laying a foundation of knowledge, is to elevate this program to another level, and that involves raising awareness, gaining exposure, and showcasing the students work to the community. In addition to our Husky TV news and entertainment show, I feel the student film festival is a great platform and will be instrumental in achieving that goal,” Burfeindt said.

Once all the students’ work was shown in each category, guests left the auditorium and submitted their votes for their favorite flicks.

Burfeindt said he hopes to find sponsors that can provide prizes and awards for the school’s young filmmakers for their future film festivals.

After tallying up the votes, Guariglia announced that a tie between two featured suspense films “The Uninvited” and “Missed Call” were the winners of the Beginning Filmmakers category.

The students who created the parody commercial “I Can’t Believe It’s Not Butter” won the Commercial Advertising category. For the News Broadcasting category the Mr. Matawan contest segment won.

The winners will have a choice to have a pizza or bagel and donut party, according to Burfeindt.

President of the TV and Film Club Miranda Allen won the Short Film/ Narrative catergory for her short film called “Kitchen Sink.” Allen received an gift card from Burfeindt for her work.

“Honestly it’s very astounding. I was in a category with some of my closest peers that I look up to and who I see at school every day, so it was very nerve-racking at first watching my film. I almost stepped out watching ‘Kitchen Sink,’ but I am glad I stuck around. I am very thankful and grateful that I won this award and I can’t wait to see who my successor will be,” Allen said.

Total new COVID-19 cases in October may reach May numbers in...