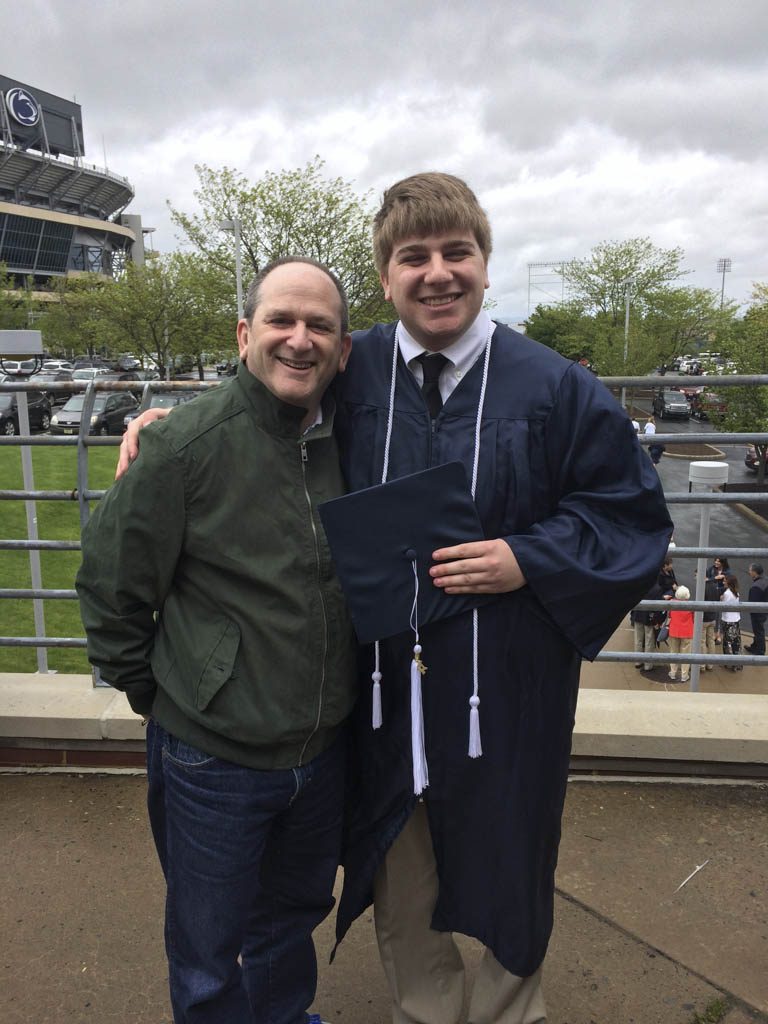 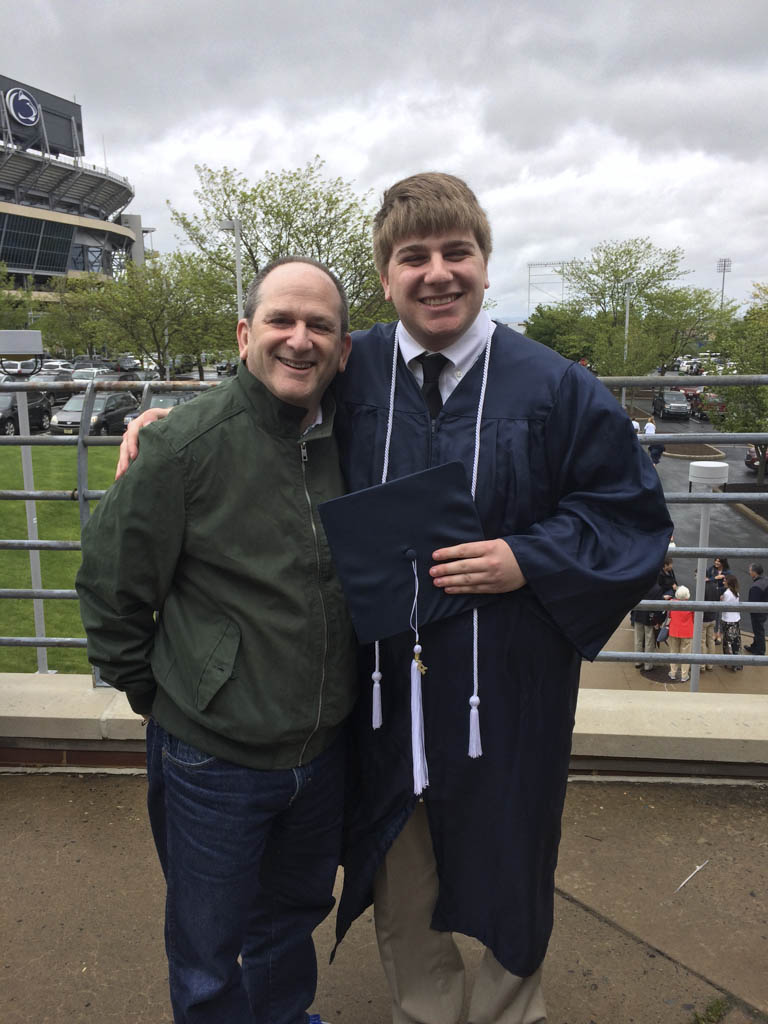 Well, that was quick. In what seemed like an instant, I went from the day in August 2013 when I dropped off my son, Nate, at Brumbaugh Hall on the campus of Penn State University to a cold, rainy day in May 2017 when I watched him graduate from the university.

I have to admit I shed some tears on both of those days.

I had always heard from others that dropping off a child at college was an emotional experience, but until I had to do it myself I was not certain that assertion was true.

But on a sunny morning four years ago it was emotional as Nate and I shared a final hug before I made a lonely walk to the car and he headed back to his dorm room. I was happy to see him embark on what I hoped would be a great experience, but a bit hesitant to give him all of that independence.

Our goodbye hug became easier in each of the next three years, but it never came without a tear or two on someone’s part.

I also had some tears on the final day of his college career because I was thinking about how proud his mom would have been if she could have been at his graduation. He was 4 when she died. It took a real effort on my part not to lose it when the graduates moved the tassel on their caps.

But there were many more smiles than tears during those four years.

I have gathered that he enjoyed his time at a Big Ten university; from watching the Nittany Lions play football in Beaver Stadium (by the way, the stadium is named for a former governor of Pennsylvania and not a nocturnal semi-aquatic rodent), to driving to and from Cincinnati in one day to watch the men’s ice hokey team play in its first NCAA Tournament game, to doing all the work he had to do to put the humble GPA that I achieved at Indiana University to shame.

I am extremely proud that Nate earned a place on the dean’s list in seven of eight semesters and that he has gained knowledge that will lead to a rewarding career and life.

As a fellow graduate of a Big Ten university not named Ohio State or Michigan, I am quite pleased that during his time at PSU, Nate learned to root hard against the Buckeyes and the Wolverines in any endeavor in which those schools participate. Trust me when I say that the enjoyment of rooting against OSU and UM will last a lifetime.

The past few weeks have brought news items across my desk with the names of Nate’s friends and fellow elementary school, middle school and high school classmates, now young men and young women, who shared classes, birthday parties and sports teams in years gone by and who have now completed college.

It is very rewarding to me to be able to place their names and achievements on our On Campus pages. I share the pride their parents feel today as our children mark another milestone in their lives. It really has gone by in the blink of an eye.