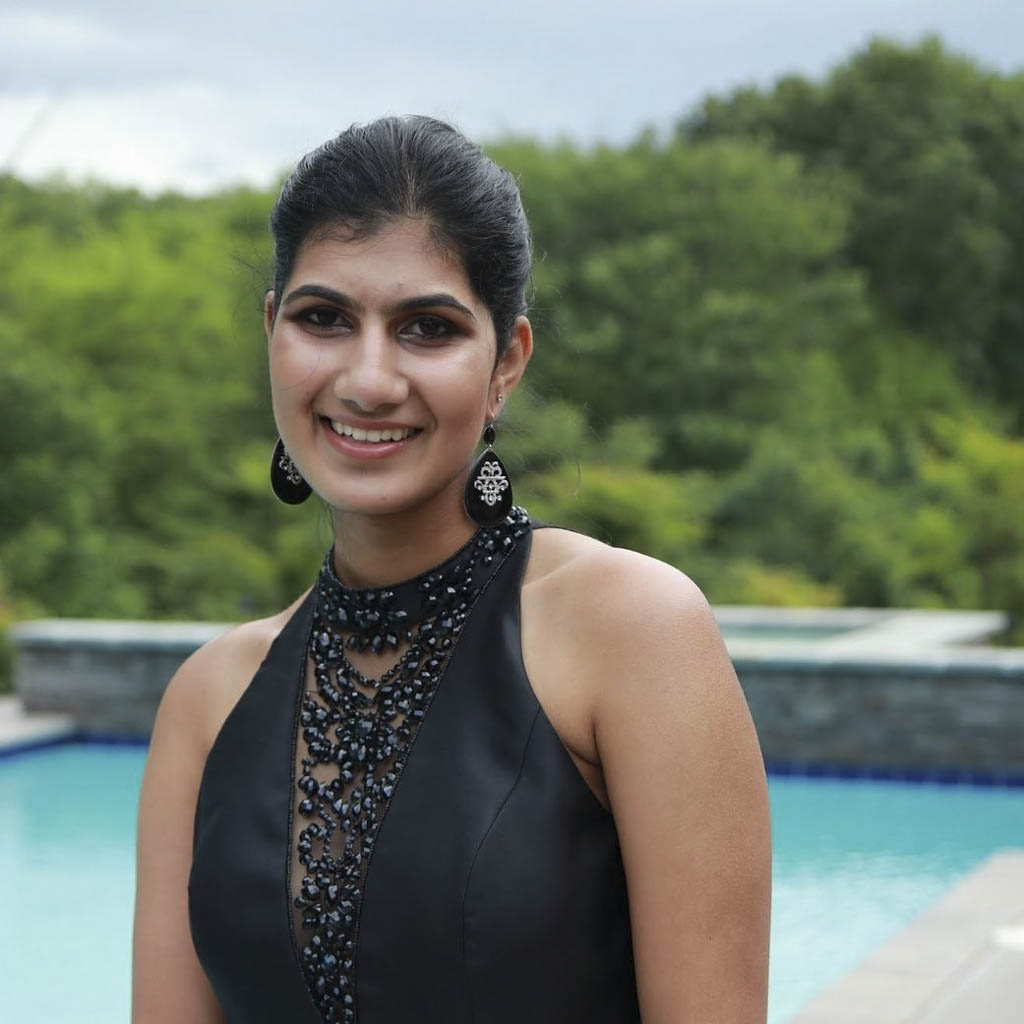 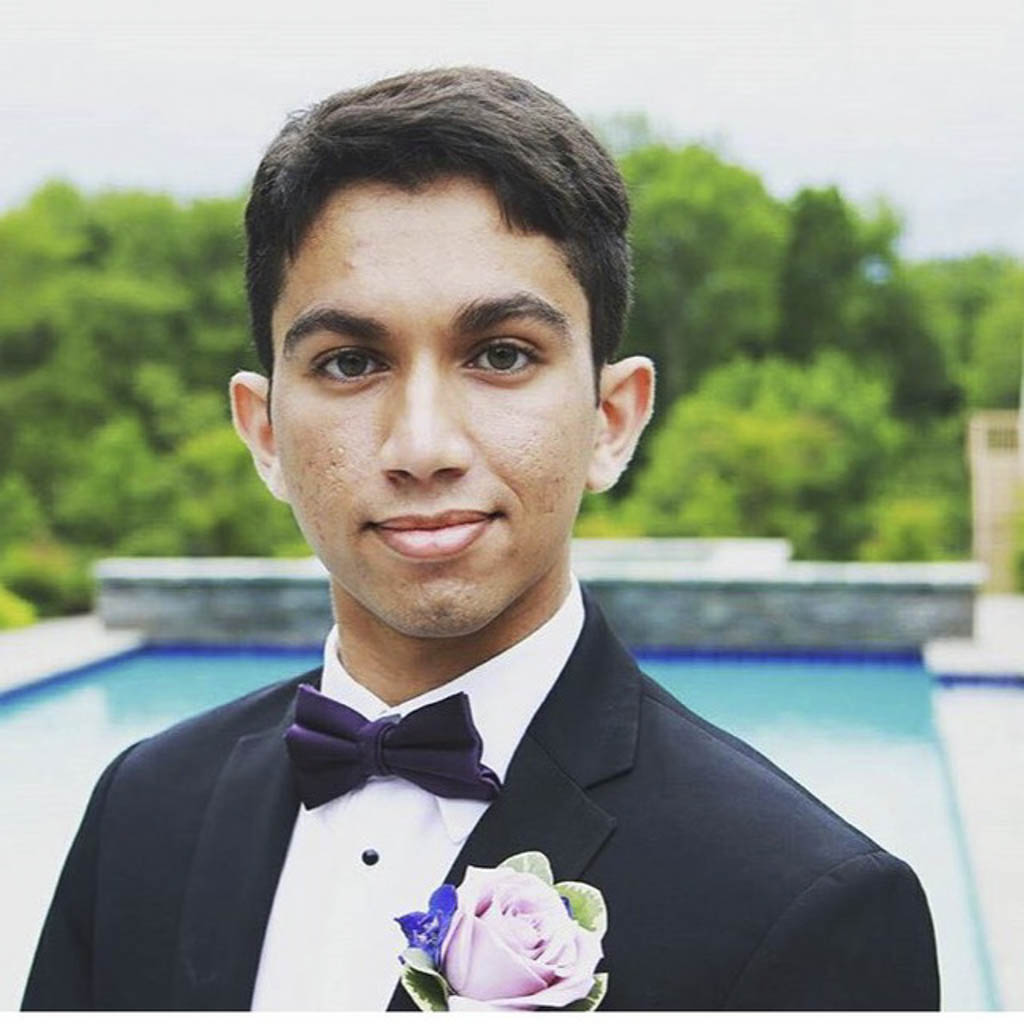 Naomi Doshi and Om Prabhu led their class as valedictorian and salutatorian, respectively.

In the fall, Naomi will explore the fields of neuroscience and biology during her undergraduate studies at Johns Hopkins University in Baltimore, Maryland.

Om will attend Rutgers University in New Brunswick on a full ride and will major in biomedical engineering.

During their time at Monroe Township High School, Naomi and Om not only excelled in academics, but participated in many activities inside and outside of school.

Naomi represented Monroe High for four years at DECA competitions, where she advanced to state competitions for three of those years.

She had competed at the international level after winning first place at state competitions this year. She served as treasurer and executive vice president of DECA.

As part of her commitment to the community, Naomi served as a volunteer at the Monroe Township Public Library and a delegate for the National High School Model United Nations.

Naomi also organized several fundraisers and drives during her time with the Red Cross Club, where she served as vice president.

Outside of school, she is trained in classical Indian music, having taken lessons for seven years.

The valedictorian said to challenge and dignify herself as a leader and scholar, she plans to pursue research, studying abroad and serving the community as part of her path to combining her interests in medicine and healthcare management.

Eventually she said she hopes to realize her goal of practicing medicine while also integrating her love for her other passions.

Om is a national merit commended scholar, an Advanced Placement Scholar with honor, and he achieved first place at the Allentown competition for the school’s Academic Team.

In school, Om served as president of the Environmental Action Club, captain of Academic Team, vice president of Junior State of America, delegate to American Legion Boys State, delegate of Youth and Government and a volunteer teacher for ESL (English as a second language) classes in Jamesburg.

For three years, Om volunteered his time as a food service volunteer at the CentraState Hospital Emergency Room in Freehold and he was a committee member on the Monroe Township Youth Advisory for two years.

Om was recognized for service to the community in front of the Monroe Township Council.

As for his future plans, Om said he loves to learn and plans on doing it for the rest of his life.

After college, he said he intends to go to either medical school or graduate school for a doctoral degree or both.