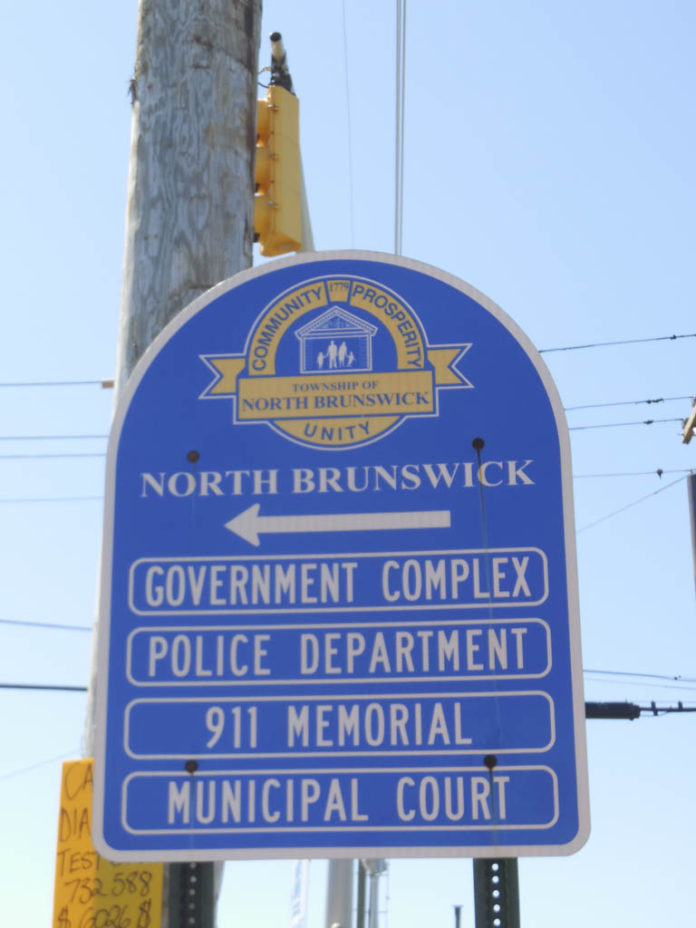 NORTH BRUNSWICK – Due to a lack of the necessary board members needed for a vote, the North Brunswick Zoning Board will continue its application hearing for a Wawa gas station in September.

North Brunswick Partners LLC has spent months revising plans to demolish the existing Wawa convenience store located at 1910 Route 27 at the corner of Cozzens Lane and replace it with a new store plus eight gasoline fueling stations.

Since October, the applicant has been seeking site plan approval and use and bulk variances for the 4,736-square-foot store that lies on 1.92 acres in a C-1 commercial zone.

Tim Prime, attorney for the applicant, said during the June 20 meeting that the size of the new store has been reduced, the fueling islands will be changed from six to five, deliveries will be prohibited from 10 p.m. to 6 a.m., parking behind the store at night will be eliminated and the parking stalls will be lowered from 52 to 45.

“This has been significantly adjusted and altered” to accommodate the residents of the neighboring Delta Court development, he said.

New expert testimony was provided in regard to environmental and health concerns on June 20.

Tom Fort of Apex Environmental Consultants said that Wawa uses double-walled fiberglass tanks to ensure that any breach of the inner and/or outer layers sets of an immediate alarm and automatic shutdown of the system. He said tank penetrations are on top of the tanks, so that the system shuts off when the tanks are 95 percent full. He said there is a backup battery and mechanical leak detector that sends notifications all the way to the service station operator.

He said that Wawa employees attend Wawa University and are re-evaluated 60 days later “to reduce the human element of accident potential.”

He said that inspections are conducted every six months with line leak testing done annually, and the structure “ensures no gasoline residuals seep through the concrete to contaminate the groundwater.”

“Vapors really do not escape from the fueling stations to any significant degree,” he added.

“There is nobody doing things any better or any fancier in this industry than Wawa,” Fort commented.

Dr. Katherine Engler, also of Apex, discussed that levels of benzene, which is the most toxic component of gasoline, measure at 1.3 micrograms per meter cubed at a distance of 30 feet from gas pumps, whereas the levels are 2.1 in a home, 3.5 in an office and 3.1 in a restaurant, according to a 2006 study.

“It’s lower than your homes and your office and lower than the ambient level in New Jersey, which is 1.8,” she said.

She also cited a 2002 study that said of 7,143 cases of child cancer and 46 million children years of observation, childhood cancer rates are not higher in high traffic neighborhoods. There is also “no strong and consistent association” between occupational exposure to gasoline and cancer, according to the studies.

Resident Damon Henry disagreed, providing his own statistics from the Centers for Disease Control and Prevention and the Environmental Protection Agency about the dangers to children and pregnant women.

Traffic engineer Betsy Dolan provided traffic study information, saying that 225 vehicles currently travel in the area from 7-8 a.m., the peak morning hour, with no additional traffic expected when the new station is built. She said that 140 vehicles currently travel the intersecting roadways during the busiest peak p.m. hour, and that 40 more vehicles are expected to visit the site; however, she clarified that only eight to 10 new vehicles would be counted, and the other trips would be from motorists already passing by the site.

“There is no significant increase in traffic with the modernization of this store,” she said.

“The funny part was, coming here tonight, the traffic was backed up to Hickory Lane,” resident Mike Delanoy said during the public portion of the meeting. “They did a traffic study for one hour. I live on Cozzens Lane. That traffic starts at 6 p.m. and ends at 9 p.m.,” he said.

Zoning Board Chairman Mark McGrath said “we recognized that traffic is horrendous” but stated that the current traffic situation is not Wawa’s fault.

“They are not talking about how to solve problems we have known about on Cozzens Lane and 27,” resident Henry Santana said. “That corner, unfortunately, is going to be our problem … The traffic is going to be the same nightmare.”

In addition, David Stockman, who is a resident of North Brunswick and a professional truck driver, said that tractor trailers enter the property beginning at 3 a.m. and currently use the entire highway to enter the property. He said it is difficult for smaller trucks to pull in and exit as well.

“You’re increasing the hazard substantially by the nature of the trucks,” Robin Suydam said, saying that she has seen motor vehicle accidents from her office window across the street.

Addressing concerns raised by the Zoning Board at the April 18 meeting about a nearby school bus stop, site engineer Mark Whittaker said that a six-foot by 12-foot enclosed shelter could be built near Delta Court on the Wawa side of the street.

However, several board members cautioned him that the Board of Education would have to be consulted before changing the bus route.

Despite the additional testimony, several residents spoke on their record about their disapproval of the project.

“All these changes make this application a clunker,” said Ryck Suydam, who lives across from the property on the Franklin Township side. “This project impacts quality of life, no doubt about it. … They are great professionals. They did great. But they don’t live there.”

Kenneth Pflug, who bought a house on Delta Court in 1983 but who has since moved to another section of town, said he formed a committee decades ago to stop a mini mart that was planned for the same vicinity as Wawa.

“Why build this right next to a residential neighborhood? There’s no reason for it. … It’s just not worth it.”

The next Zoning Board meeting is scheduled for 7 p.m. Sept. 19 at the North Brunswick Municipal Building, 710 Hermann Road.