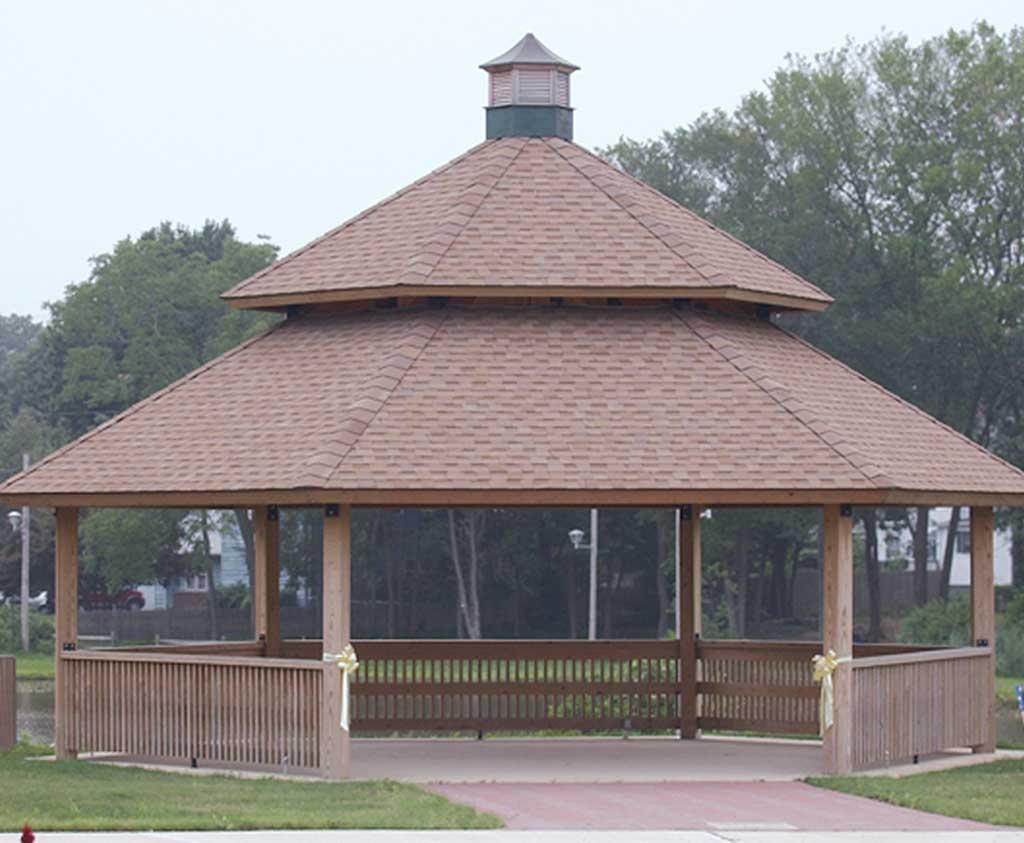 HOLMDEL – The Lt. Dennis W. Zilinski, II Memorial Fund has received a donation for $1,500 from Circle BMW in Eatontown.

The memorial fund was created and founded in 2006 in honor of Lt. Zilinski’s life as a member of the military. The fund supports injured soldiers in the U.S.  Armed forces and provides scholarships to Zilinski’s alma mater, Christian Brothers Academy.

Annually, Circle BMW donates to a military-related organization on Memorial Day weekend. For 2017, the Zilinski Memorial Fund was chosen.

“We are grateful for Circle BMW and Tom DeFelice’s generosity to support our mission to provide support to our servicemen/women who have served our country for more than 15 years for the war on terrorism,” said Marion Zilinski, co-founder of the Lt. Dennis W. Zilinski, II Memorial Fund.

With this donation, Circle BMW hopes to support the morale and welfare of soldiers and their families. The scholarship looks to invest money in high school students who show the courageous qualities of Lt. Zilinski.

“Like many military families who have lost a loved one, the Zilinskis have turned their tragedy into helping active military personnel, as well as wounded soldiers upon their return home, by shipping needed items to troops overseas, furnishing prosthetics and service dogs to veterans and so much more. The Zilinskis have worked tirelessly to positively impact so many deserving people and we at Circle BMW applaud them” said Circle BMW’s president, Tom DeFelice.