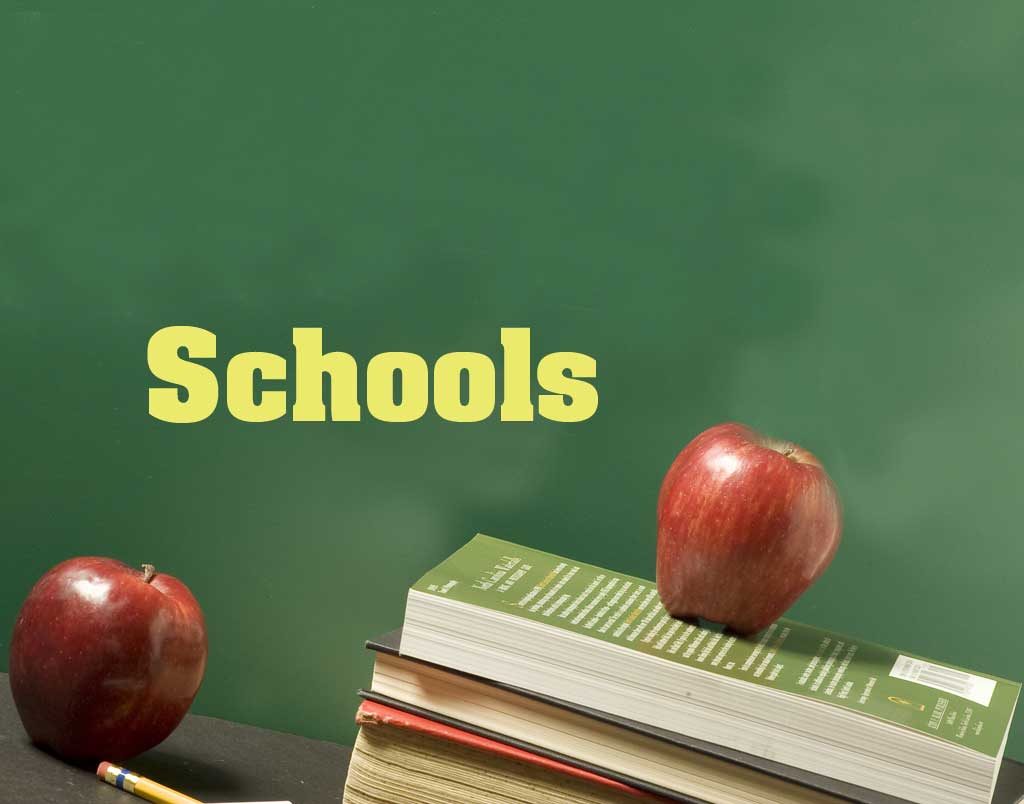 SAYREVILLE – The Sayreville Board of Education honored two departing employees who worked in the district for more than a decade.

During a board meeting on June 27, Superintendent of Schools Richard Labbe discussed the retirements of Barry Proudman, the district’s lead groundskeeper, and Halina Narkiewicz, the lead custodian at Samsel Upper Elementary School.

“Barry has always worked hard and took great pride in everything he [did] for the Sayreville School District,” Labbe said. “He has stepped up to the plate whenever needed and always gets the job done on time and done impeccably. Barry is always willing to go the extra yard for this reason and he will be truly missed by all.

“We wish Mr. Proudman as well as [his wife] the absolute best in his retirement,” Labbe said. “He has been an incredible asset to this district and he certainly will be greatly missed.”

Narkiewicz, according to the superintendent, joined the district in 2002 as a second shift custodian at the high school. She was transferred to Samsel as lead custodian in 2004.

“She worked very hard and took great pride in everything she did,” Labbe said. “This is the reason that when we opened up the reconstructed Samsel Upper Elementary School, she was the perfect candidate for the very important task of being the lead custodian.

“Due to Halina’s dedication and pride in her school, as well as the staff and students, she’s made it easy for her to adjust to all the changes that have occurred throughout the years,” Labbe said. “She is always upbeat, happy, greeting everyone with a beautiful smile. She handled intense summer cleaning smoothly. She has been an asset to the school district and will be missed by everyone. We wish her well in this next chapter of her life.

“The manner in which she works with her co-workers, the manner in which she takes great pride in the cleanliness of that building and the sanitation of those rooms because she understands how important it is that our staff and our students remain as healthy as possible, it’s just truly amazing and quite inspiring to see as a superintendent.”