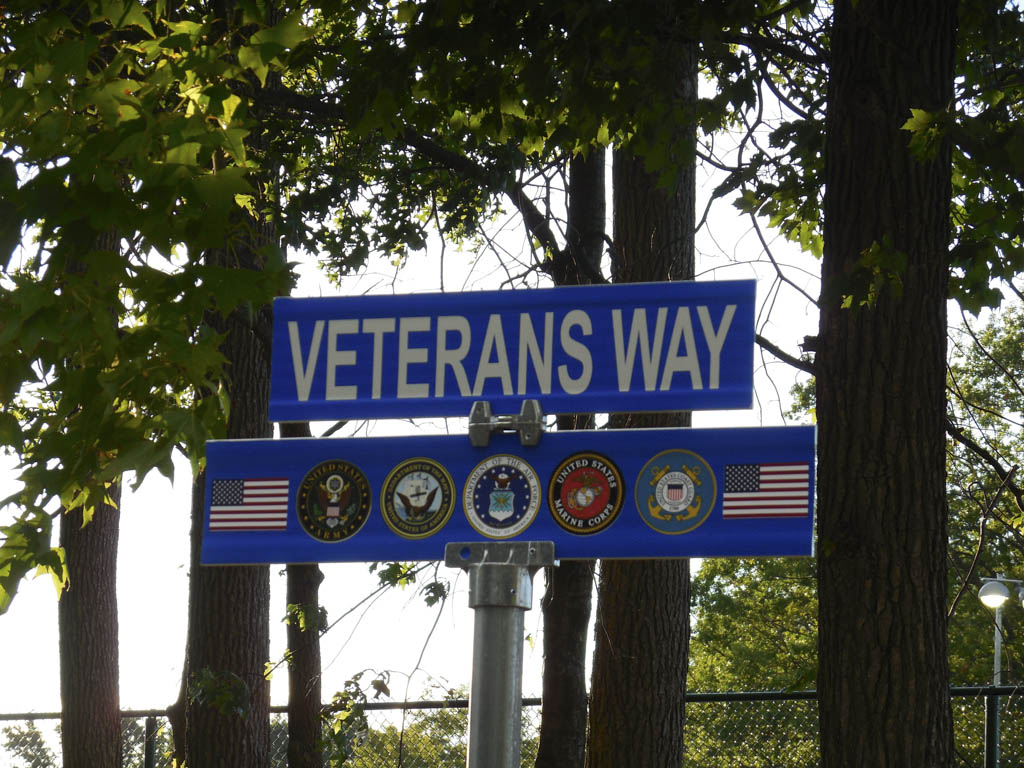 NORTH BRUNSWICK – June 26 served as a special day for the descendants of two local veterans.

Hess was born on March 19, 1932, growing up on Linder Avenue and later building a house next door where he lived with his wife and three children, according to a proclamation read during the ceremony.

He began his military career on Sept 30, 1952, and served in the U.S. Army in the Korean War. His brother Fred also served in the Army and Merchant Marines during World War II.

Donald Hess never graduated from North Brunswick Township High School; however, he received his degree while serving in Okinawa, Japan, according to the proclamation.

He was honorably discharged from the Army on July 1, 1960. He earned many medals including the National Defense Service Medal.

Donald Hess worked for McLean Trucking as a truck driver for 20 years and for Roadway Trucking for five years before retiring.

He enjoyed playing music at the North Brunswick Senior Center, according to the proclamation.

Donald Hess was married to Sara and they have three children; Donald Jr., David and Frederick. They also have five grandchildren: Lauren, Natalie, Alyssa, Julia and Tara.

Hlad was born on July 10, 1925, in New Brunswick. As a young boy, he would deliver food on a bicycle to earn money. He worked as a butcher in New Brunswick and as a machine lathe operator for the Goetze Gasket Company, according to the proclamation read during his ceremony.

His first ship during his duty was aboard the USS Alsea AT-97 Sea in 1944, where he made his voyage to Great Britain to bring supplies for the invasion of France.

Upon returning to Norfolk, Virginia, in May 1944, he was reassigned to the SS Philip Livingston, a liberty freighter, which arrived in France with much-needed supplies to support the push into France, according to the proclamation. The U.S. Navy’s Armed Guard was assigned to protect the vessel. Hlad served as a gunner aboard the ship. The Philip Livingston made its way through many ports such as Pearl Harbor and Guam, according to the proclamation.

He also served on several tankers carrying fuel during his service.

Hlad was honorably discharged on Nov. 13, 1945. He earned numerous campaign ribbons and medals for his service.

Hlad moved to Osage Road in North Brunswick on Aug. 13, 1968. He worked as a butcher and then a meat manager for Acme Markets for more than 36 years before he retired in 1987.

He was married to Elizabeth Kelemen on May 19, 1951. Together they have two children, Wayne and Linda, who is married to John Werda. They have three grandchildren, Lauren, Amy and Brian.

Anthony and Elizabeth Hlad were married for 58 years before Anthony Hlad passed away on Feb. 23, 2010.