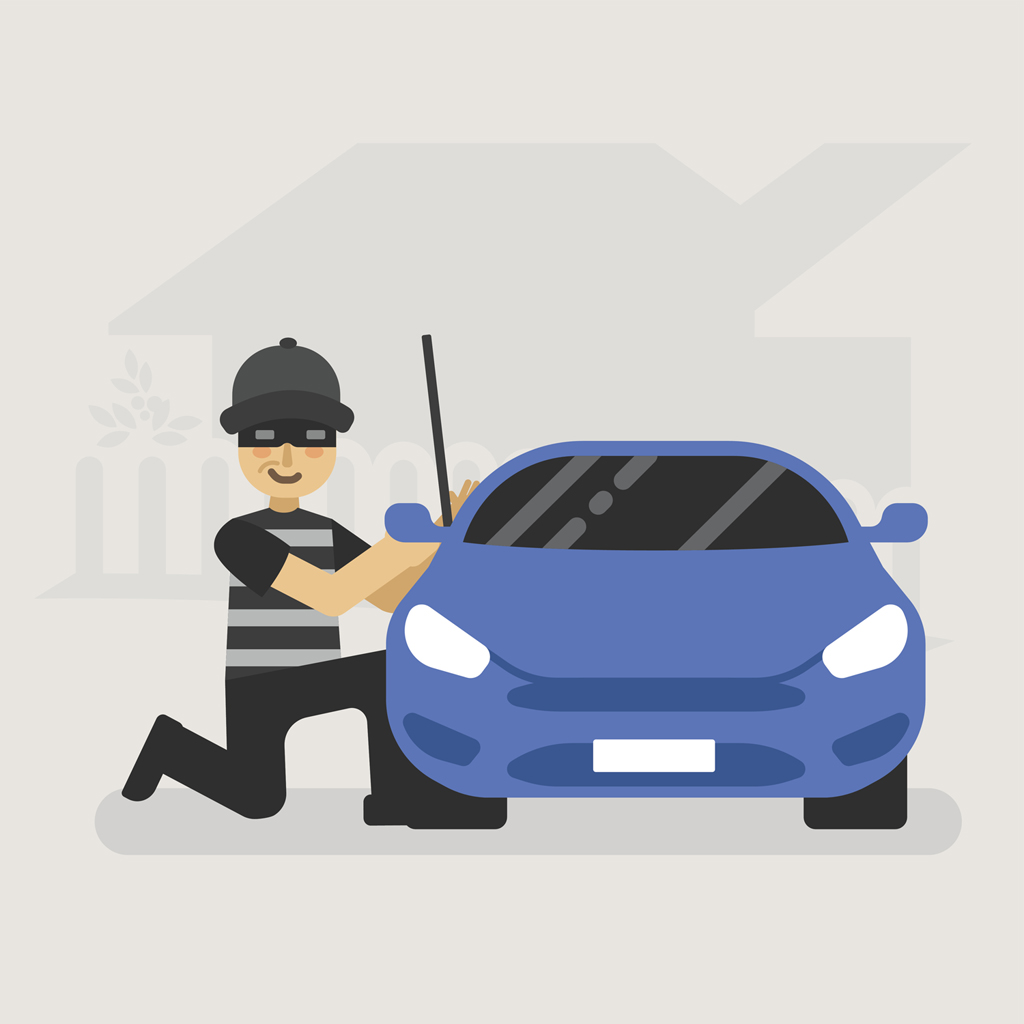 The crimes ranged from taking a motor vehicle without consent to slashing vehicle tires from July 2-8, according to information released by the South Brunswick Police Department on July 18.

The juveniles were also charged with cyber harassment for threatening another teenager via Snapchat.

The final incident took place on July 8 when patrol officers stopped the teenagers while they were traveling in a motor vehicle on Wynwood Drive. The teenagers had reportedly taken the vehicle without the owner’s consent.

The 14- and 15-year-olds were charged with five counts of juvenile delinquency. Their cases were all forwarded to Middlesex County Family Court, according to police.