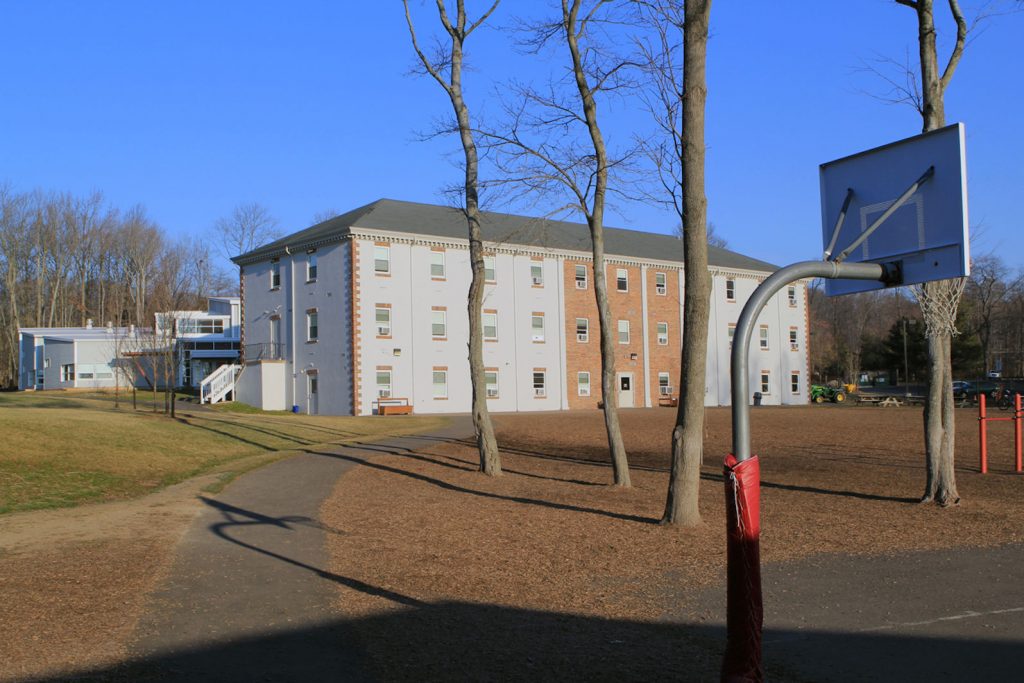 By Philip Sean Curran, Staff Writer
The Princeton school district and the Princeton Charter School have spent a substantial amount of money in their legal fight about the Charter School growing its enrollment, a battle that some on the Board of Education privately want to end.
School board president Patrick Sullivan, who was on vacation and did not have the exact numbers in front of him, said Friday that the bills were “substantial,” in excess of $100,000. Contacted Friday, Superintendent of Schools Stephen C. Cochrane said the expenses are “currently around $90,000.”
For his part, Charter School Board President Paul Josephson said Friday that his side’s costs are “north” of $100,000 to defend the two lawsuits the district had brought.
The district is challenging the approval by the Christie administration for the school to add 76 more students, and claiming a violation of the state’s Open Public Meetings Act when the Charter School’s governing board voted in November to seek state approval of its expansion.
The money to defend the suits comes from the charter’s public funds, with the school’s endowment serving as a “backstop if needed,” Josephson said.
“It is disappointing to have to sit there, month after month, and sign checks for lawyers to defend against this action,” Josephson said by phone.
Both sides have dug in their heels, in what some see as an ideological battle that neither wants to lose. Josephson, an attorney, said that if push came to shove, he would donate his time pro bono to represent the Charter School in court.
“There’s no amount of litigation that is going to stop us from moving forward,” he said. “If I have to continue putting in the kind of time that I’ve had to put in in order to defend the school and defend the students and defend the teachers, that’s what I’m prepared to do.”
The school district opposes the enrollment increase, phased in through increments of 54 children this year and 22 next year. Adding those students would mean an extra $1.1 million annually that the district has said it would have to provide the Charter School, a public school outside the control of the board of education.
“This is an important principle at stake here, is how are the resources of the taxpayers used and who has the right to take them for their own benefit,” Sullivan said by phone. “I think it’s important not only that we defend on that principle but also it sends a message to everyone who would try and take our resources, whether it’s this charter school or a new charter school, Princeton fights.”
But within the board, “several” board members are concerned about the cost of fighting in court, said a source familiar with the matter. The source said that even if the district were to prevail, it was not clear what kind of court-imposed remedy would rise to making the lawsuits worth the expense.
The source said those board members wonder if a negotiated settlement with the Charter School would be a better outcome for the community.
Asked about the internal divisions, Sullivan said he would not “publicize private discussions.”
“But with a ten-person board, with the kinds of issues that we’re facing, I don’t expect unanimity on every issue,” he said. “If we all don’t agree, that’s fine.”
Yet there are changes, coming both to the board and to state government.
A school board election in November will put three new members on the board, with Charter School opponents likely wanting to make sure the reconstituted school board will continue the legal case against the Charter School. Two of candidates who have filed to run, Julie Ramirez and Beth Behrend, were part of rallying opposition, earlier this year, to the charter’s expansion proposal.
A source close to the district said opponents of Princeton Charter are banking on Democrat Phil Murphy winning the governor’s race this fall and appointing a commissioner of education more friendly to their cause. Earlier this year, during a campaign stop in Princeton, Murphy said he had opposed the Charter School expansion.
One possible complication to that political calculus is that Josephson is part of the Murphy campaign team as his lawyer.