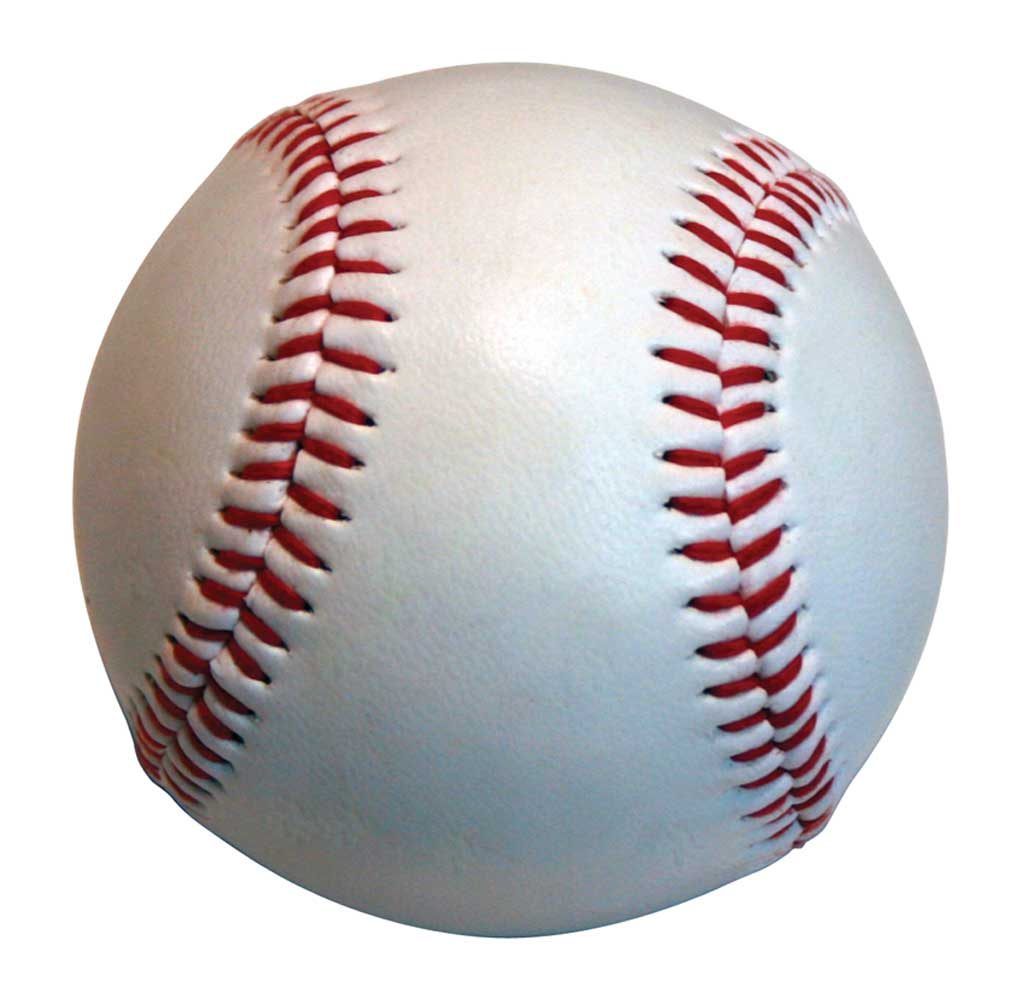 The Joe Graziano Little League Baseball State Tournament was played this past weekend at the Kittatinny Little League Complex in Newton.

Holbrook moves on to the Little League Mid-Atlantic Regional Tournament in Bristol, Connecticut. The regional tournament starts on Aug. 6 at 10 a.m., when Holbrook will play the Washington, D.C., champions.