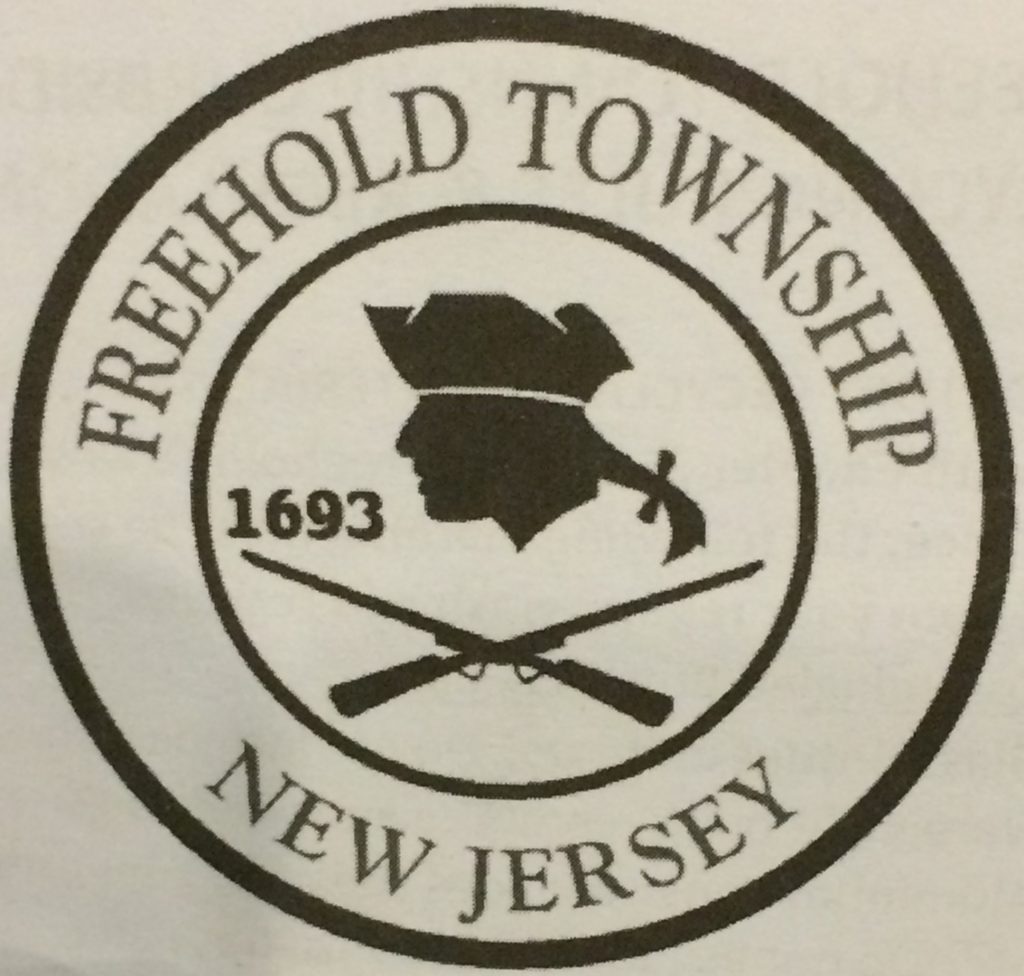 FREEHOLD TOWNSHIP – The Freehold Township community has continued its tradition of providing assistance to a veteran of America’s armed forces.

Scott Nokes, 25, of Neptune Township, was presented with a $20,000 donation from the Veterans Community Alliance (VCA) during a ceremony at Freehold Township Day on July 8 in Michael J. Tighe Park.

Nokes served with the U.S. Marines in Afghanistan.

In a video provided by the Parks and Recreation Commission, Nokes spoke with Deputy Mayor David Salkin, who is a member of the VCA. Nokes said he enlisted in the Marines when he was 17 and was deployed to Afghanistan in 2010. He said that when he returned home, he became ill.

“On my first deployment we all developed a very bad form of dysentery, but mostly from living conditions,” Nokes said. “We believe the dysentery came back with me as some other virus from the area and it manifested itself about six years later. In September 2016, it went septic.”

Nokes was hospitalized and doctors eventually amputated both of his legs.

“Essentially, I went into the hospital already in septic shock,” he said. “My body was shutting down. I had a very low blood pressure, my pulse was elevated, my temperature was sky high. … So with all of that, I went into a deep coma.”

Township Committeeman Anthony Ammiano, who serves as the governing body’s liaison to the Parks and Recreation Commission, said about $11,000 of the $20,000 donation will be used to provide Nokes with prosthetic legs and about $9,000 will be used to pay medical bills.

A veteran in need is honored every year at Freehold Township Day. Ammiano said Nokes was selected as this year’s recipient after the young man was introduced to him through Monmouth County Sheriff Shaun Golden.

Ammiano said Nokes declined an offer to receive an automatized wheelchair. He said the young man told him that type of equipment should go to someone who lost one or both hands.

Nokes’ mother, Janice, said, “I am very proud of my son and the way he is handling what happened to him. He has a lot of good friends pulling for him.”