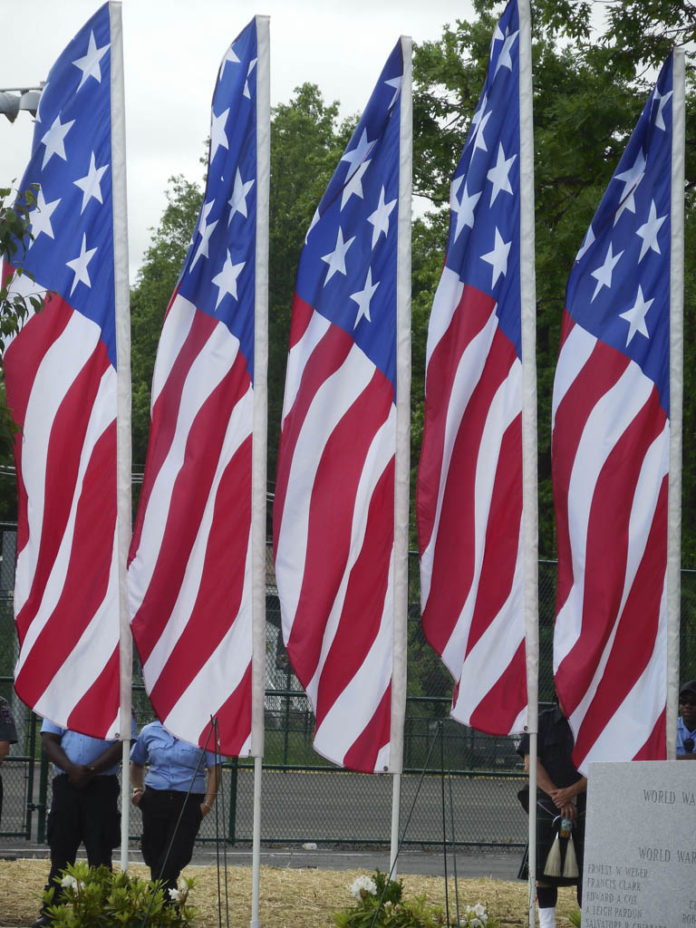 I want to thank Ms. Melissa Pineiro and Ms. Meg Wright, advisors to the North Brunswick Township High School (NBTHS) Student Government Organization, for assisting the Borough of Belmar by providing a donation to offset the cost to “The Spirit of the Doughboy” monument from World War I which was vandalized in May. It was truly a patriotic gesture as Belmar is part of the World War I committee to commemorate the centennial of the United States’ entrance into the Great War.

NBTHS and the North Brunswick community worked with American Legion Post 459 and Veterans of Foreign Wars Post 2319 to be designated as a World War I Centennial school and township to remember all those who gave their lives for our freedom. The committee is also reaching out to residents to provide names of World War I veterans who fought in the war so that they may be recognized by the committee.

The patriotic action by the SGO shows that we will always remember those who fought in World War I, but also shows how communities help each other during times of need. Thank you to the NBTHS advisors and Student Government for doing the right thing.