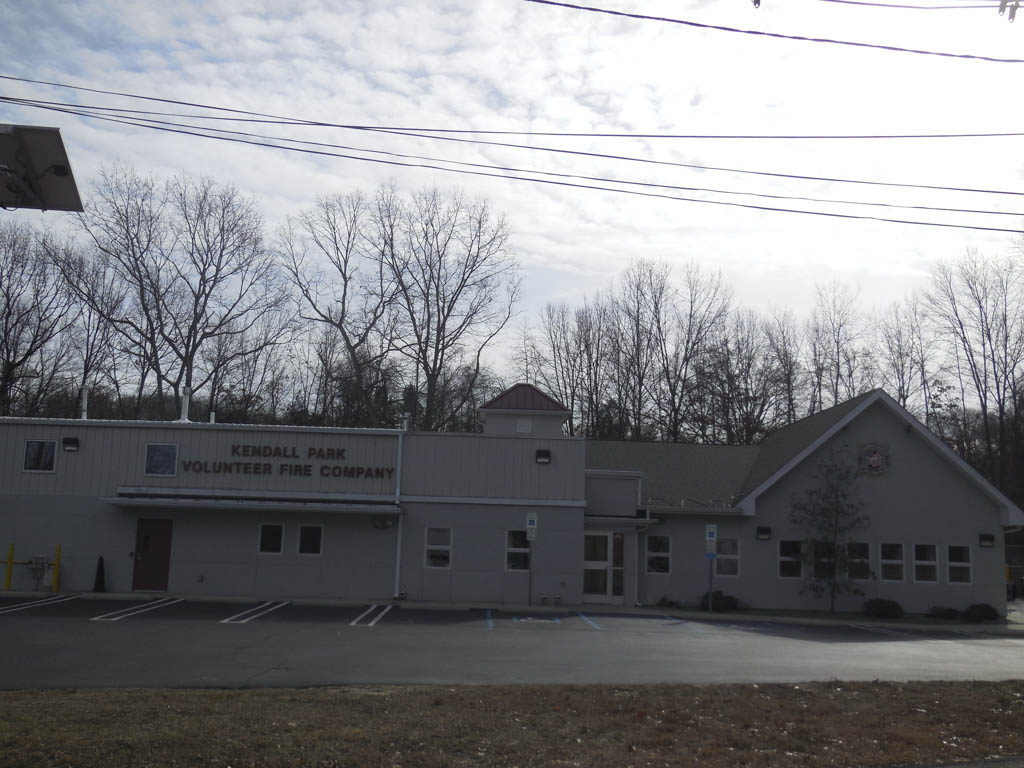 SOUTH BRUNSWICK – A single-family home in the Monmouth Junction section of the township required dozens of firefighters to battle the flames.

“On arrival we were confronted with smoke pushing out the front of the residence and heavy fire pouring out the rear of the home and spreading to the second floor. The fire went to a second alarm and required 75 firefighters from several departments,” Monmouth Junction Fire Chief Scott Smith said.

The fire was so intense the roof collapsed on the home, according to officials. Firefighters were able to stop the spread of the fire into an attached garage which had two vehicles in it.

There were no injuries, police said. The 39-year-old homeowner is staying with friends in the area.

The house, which was just purchased two months ago, was deemed uninhabitable, according to reports.

Firefighters remained on scene till 6:30 p.m. The Monmouth Junction, Kendall Park and Kingston fire companies responded to the blaze, as well as crews from North Brunswick, Plainsboro, East Brunswick, Franklin Park and Milltown.