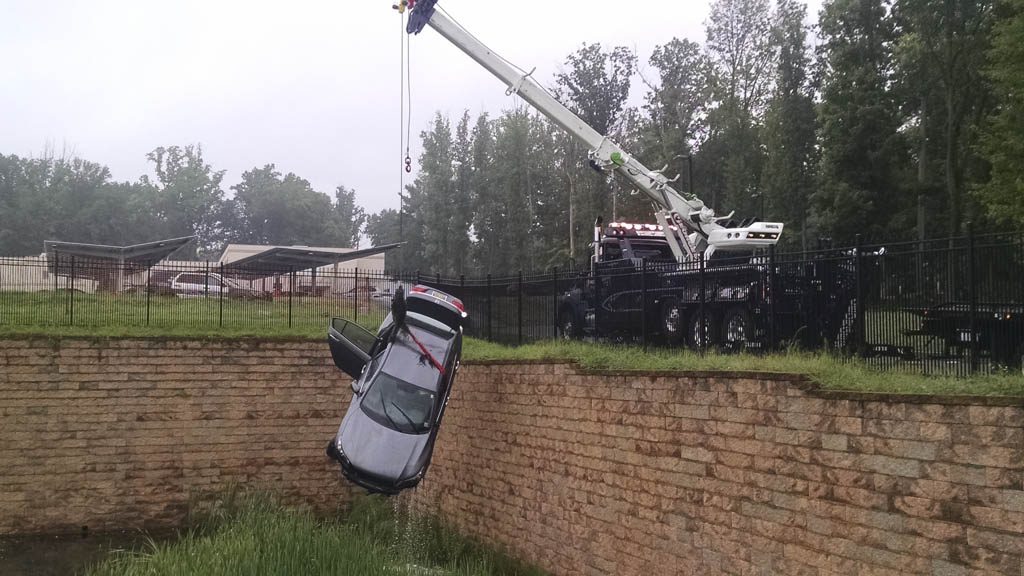 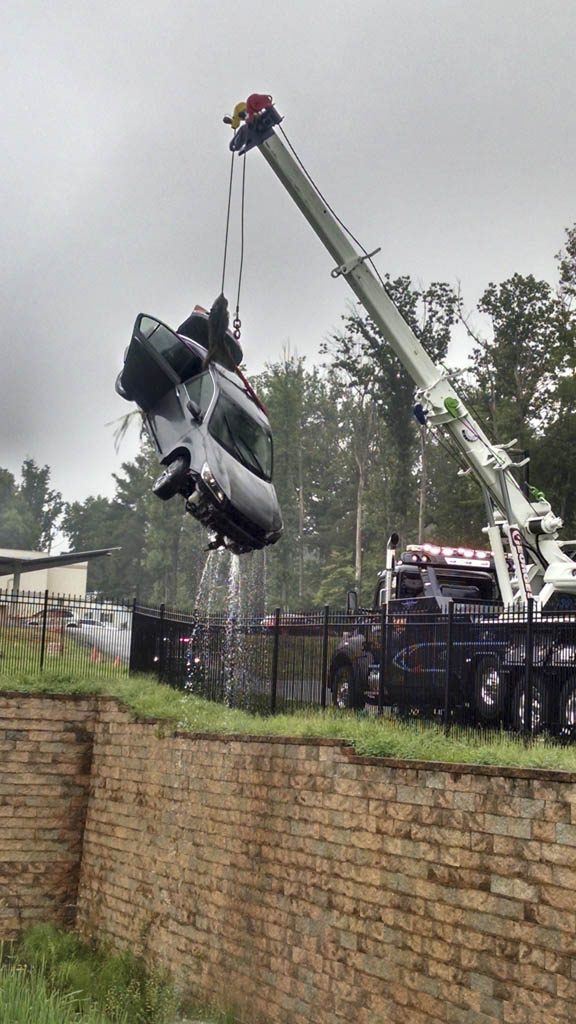 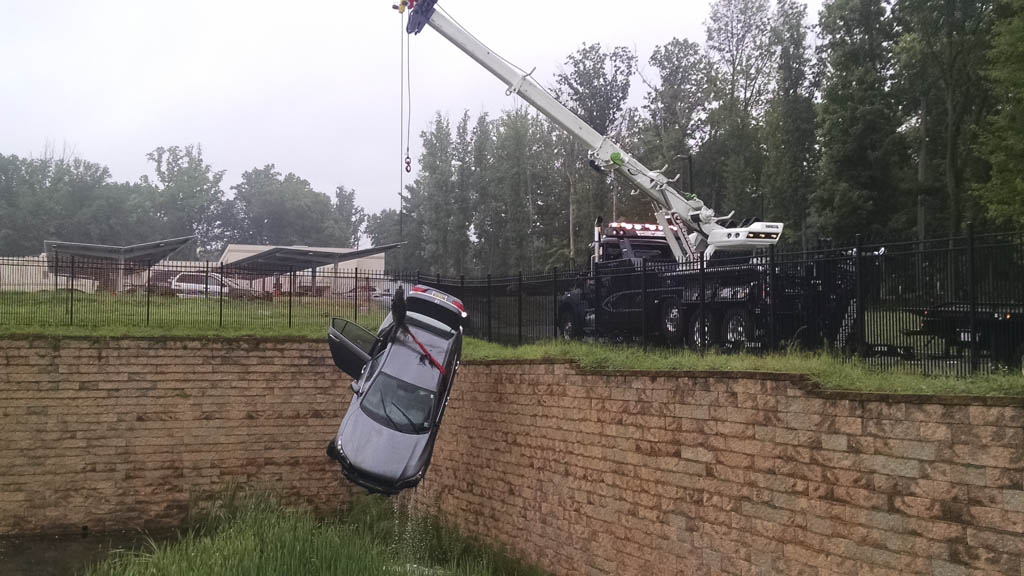 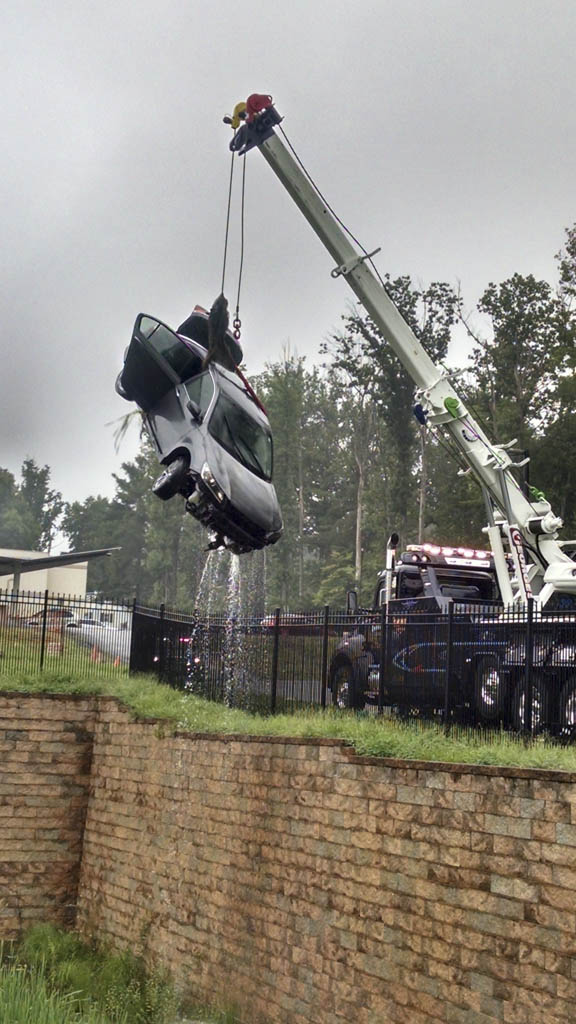 2 / 2
SOUTH BRUNSWICK – A woman whose car ran off the road and landed in a retention pond was able to escape with minor injuries.

A 42-year-old female from Somerset was driving a 2013 Honda Accord south on Route 1 near Route 522 around 8:30 a.m. Aug. 18, according to information provided by the South Brunswick Police Department.

She reportedly swerved to avoid a collision in front of her and ran off the highway. Her vehicle exited the shoulder of the road, crashed into a fence and landed 20 feet down in a retention pond in front of the Islamic Society of Central Jersey in the Monmouth Junction section of town.

The car was submerged in 8 feet of water.

A motorist who was involved in the first crash, a male resident of Jersey City, jumped into the pond and swam to assist the woman in getting out of the vehicle, according to reports.

The woman was transported by South Brunswick EMS to Saint Peter’s University Hospital in New Brunswick for treatment of minor injuries.

Traffic was limited to one lane of travel for approximately 30 minutes as a result of the crash. It took George’s Towing two hours to remove the vehicle from the pond, according to reports.