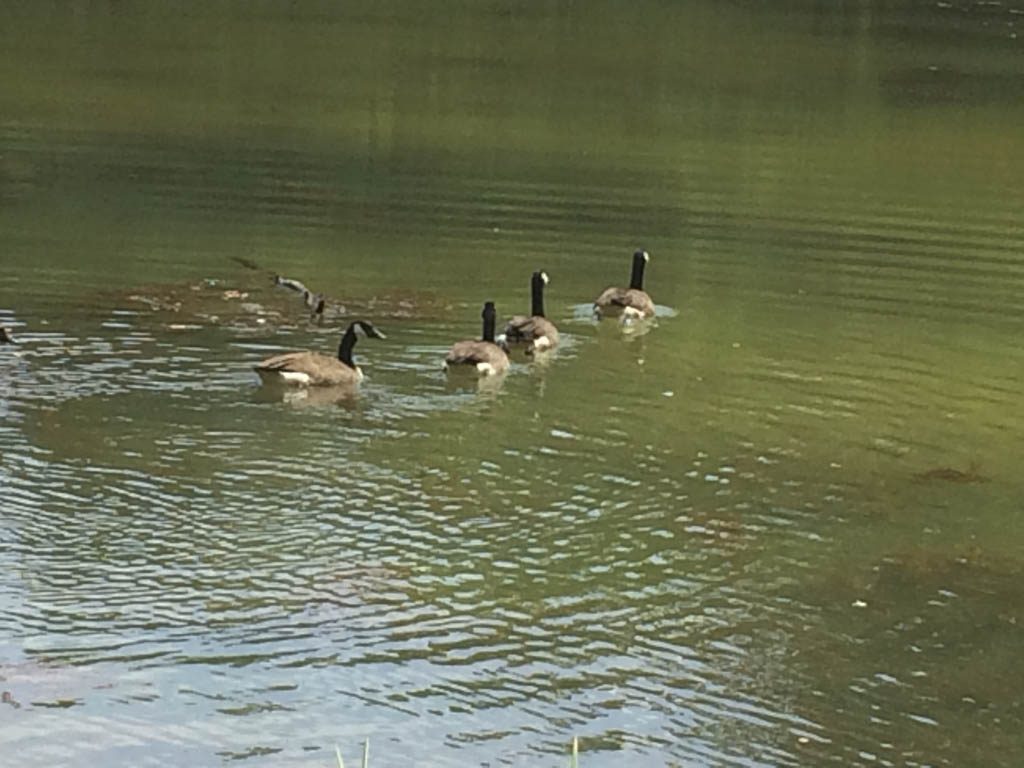 Lake Topanemus, between Pond and Robertsville roads, is in Freehold Township, but owned by Freehold Borough. The lake has been afflicted by weeds and algae during the summer months.

Commission Chairman Roger Kane attributed the issue to nutrients entering the lake from landscaping uses, such as fertilizer.

To treat the lake, Kane said herbicides were used three times on the weeds. He said the herbicides were successful in eliminating the weeds, but the weeds continued to return and individuals who fish at the lake began to voice concern over the use of herbicides.

According to Kane, the fishermen asserted that the herbicides were killing fish. Although that claim was not proven, he said the members of the commission – who are residents of Freehold Borough and Freehold Township – took their objections into consideration.

An online petition was started by Freehold Township resident Joseph Ferdinando seeking 3,000 signatures to prevent further herbicide use at the lake.

In addition to considering public objection to the use of herbicides, Kane said afterward that the commission members did not consider the herbicides to be a long-term solution because they did not prevent the weeds from returning the following year.

“Based on research and input from fishermen and people who use the lake, the commission’s position is that chemicals are not the remedy,” he said. “We are looking at alternative ways to clean the lake over the long-term.”

One option suggested by the chairman was dredging the lake, which would make it deeper. Kane explained that the weeds were an issue in the shallow portions of the lake and not in the deeper areas.

However, the issue with dredging the lake would be its high cost, according to Kane, and the commission has no funding source.

Another option would be a weed harvester. The purchase of a weed harvester would have a high cost ($60,00), but Kane suggested having Monmouth County purchase the machine, which could then be rented by municipalities.

“It’s a win-win for everyone,” the chairman said.

Ferdinando has contacted the Monmouth County Board of Freeholders regarding a county-wide weed harvesting program and said he has been in communication with freeholders Tom Arnone and John Curley.

While both possible solutions mentioned by Kane carry a cost, he said he and the other commissioners are determined to preserve Lake Topanemus.

“The lake itself is the key to the park,” Kane said. “It’s a beautiful lake.”