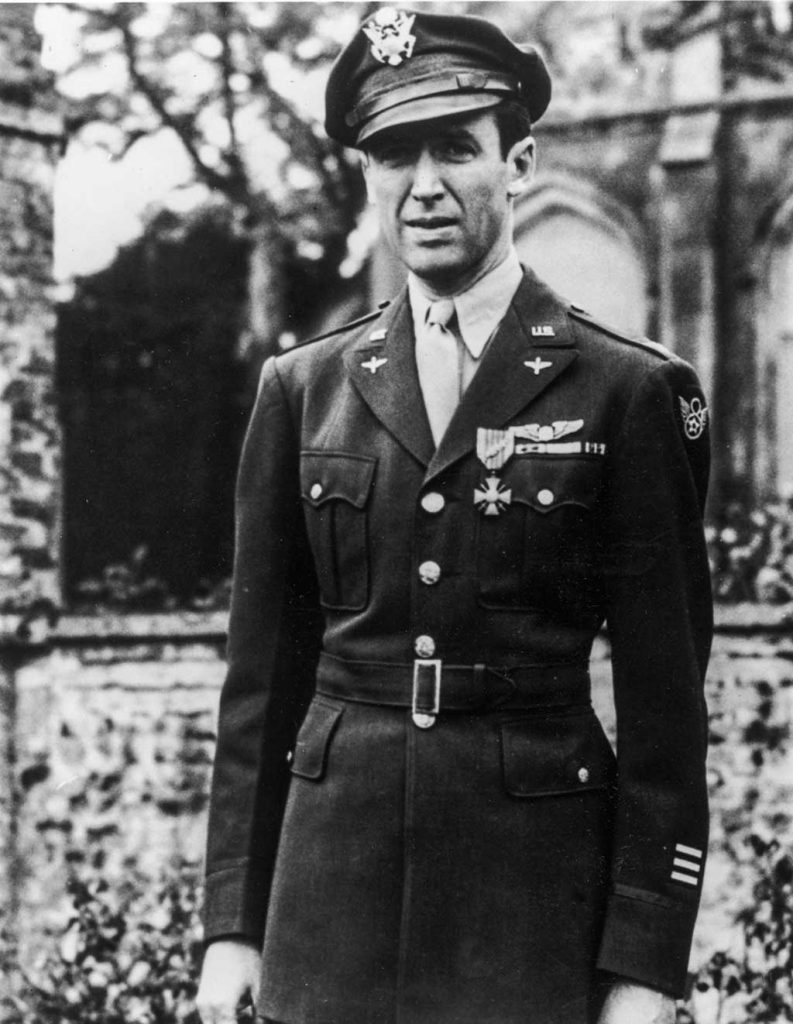 NORTH BRUNSWICK – A local committee has been formed to preserve the history of the Great War.

The first meeting was held on Aug. 16, where several upcoming events and programs were announced.

A proclamation will be announced by Township Council during the Oct. 2 council meeting.

The World War I exhibit, “North Brunswick Remembers,” will take place from 10 a.m. to 2 p.m. on Oct. 21 at American Legion Post 459 in North Brunswick.

The exhibit will display objects which will include military uniforms, medals, diaries and historic photographs. Donations from the public are welcome. There will also be a feature tour to Elmwood Cemetery in North Brunswick, by bus, to travel the “Walking Tour” and to hear the history of World War I participants come alive.

North Brunswick Township High School (NBTHS) will hold its annual Veterans Day ceremony at 9:30 a.m. on Nov. 15 at the school, Raider Road. Special recognition and videos from the Medal of Honor program will commemorate those who participated in World War I. All veterans are invited, along with the public.

Prior to the initial meeting of the committee, the NBTHS Key Club had made a donation to The Spirit of the Doughboy Monument in Belmar to assist its restoration.