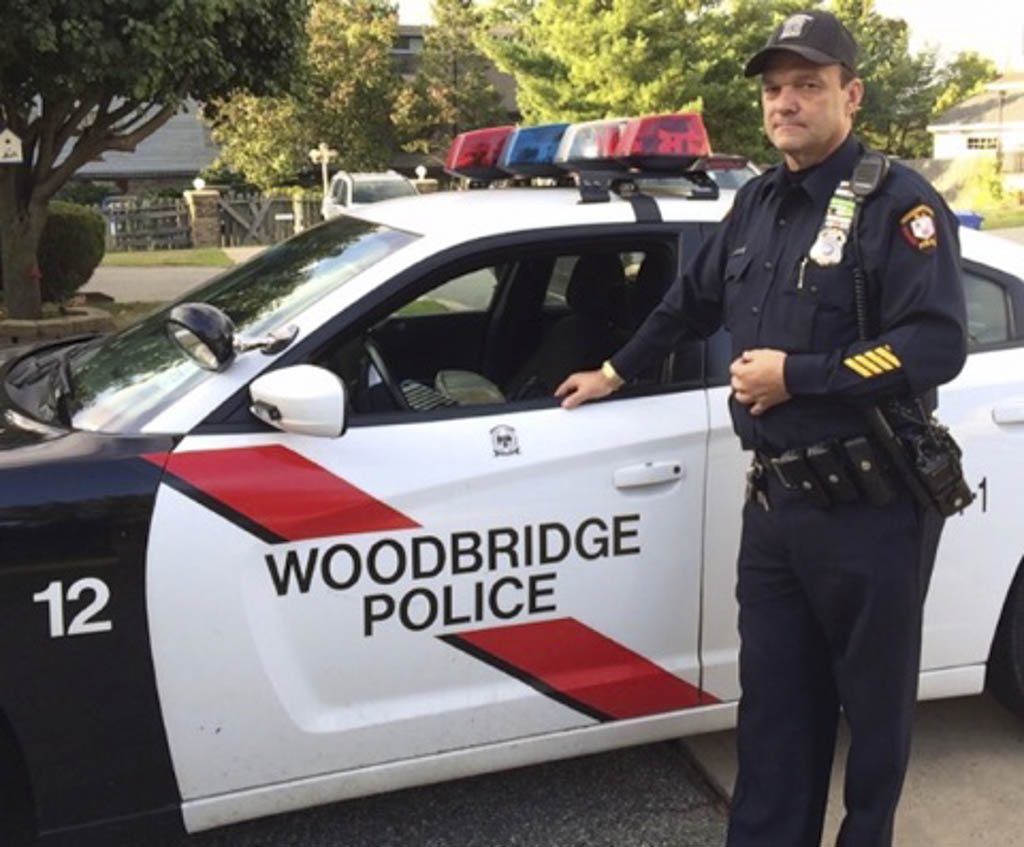 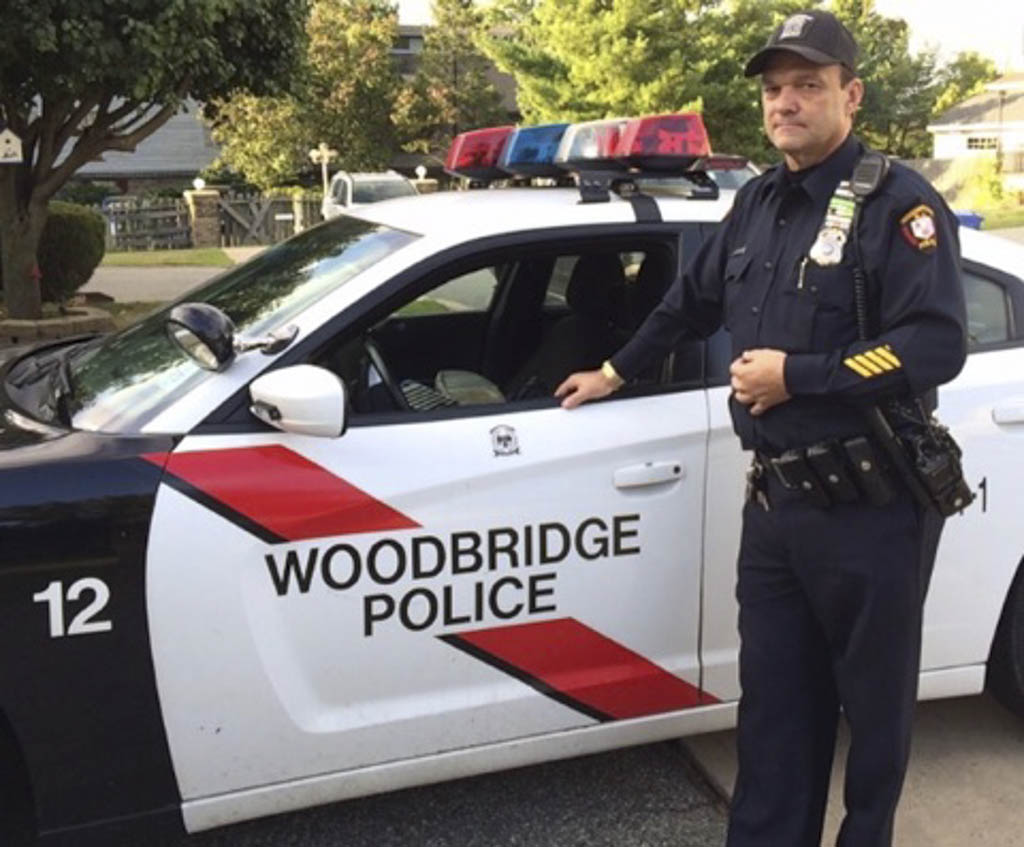 Kim Joseph Latkovich, 62, of Fords, entered into eternal rest surrounded by loving family and friends at Jersey Shore University Medical Center in Neptune on Sept. 2.
Born in Perth Amboy, he lived most of his life in Fords, where he was known for his hard work and helping hands.
Kim began his public service career as a police officer in Milltown after attending the Middlesex County Police Academy in 1989. He then served Woodbridge Township as a police officer until his retirement after 25 years in law enforcement. He returned to work last year as a constable in Woodbridge Municipal Court.
Kim graduated from the Middlesex County Vo-Tech in Perth Amboy where he fueled his lifelong passion for cars. He loved road trips with his girls, traveling the United States, checking his lottery tickets and filling his trusty blue truck with all things rusty.
He served as chief elder for many years at the Magyar Reformed Church in Perth Amboy. He was an active board member of the Honor Legion of the Police Departments of the State of New Jersey, a member of Policemen’s Benevolent Association Local 38 in Woodbridge, a member of PBA Retired Officers’ Local 600 and a member of the Italian American Police Society of New Jersey.
He was also a member of ALERT International, an organization promoting law enforcement officers in the field of emergency vehicle operations.
Prior to becoming a police officer, Kim worked for several trucking companies, including Raritan Oil.
Kim was predeceased by his father, John L. Latkovich, who died in 1979.
He is survived by his wife of 31 years, Donna Kenyon; cherished daughters and son-in-law, Kate Latkovich of Harrison and Carolyn and Sean Johnson of North Plainfield; his mother, Helen Latkovich; and four brothers, John and wife Melissa, Peter and wife Laura, David and Jeffery. Kim is also lovingly remembered by the Kenyon family, his many Godchildren, and several nieces, nephews, great nieces and great nephews. He had countless good friends and brothers and sisters in blue.
The family will receive friends and family at the Mitruska Funeral Home, New Brunswick Avenue, Fords, from 3 to 8 p.m. Sept. 6.
A service will begin at the funeral home at 10:45 a.m. Sept. 7, followed by a funeral at the Magyar Reformed Church in Perth Amboy at 11:30 a.m.. 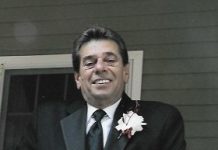 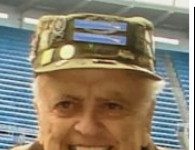 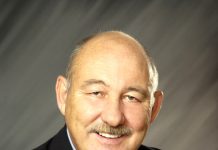