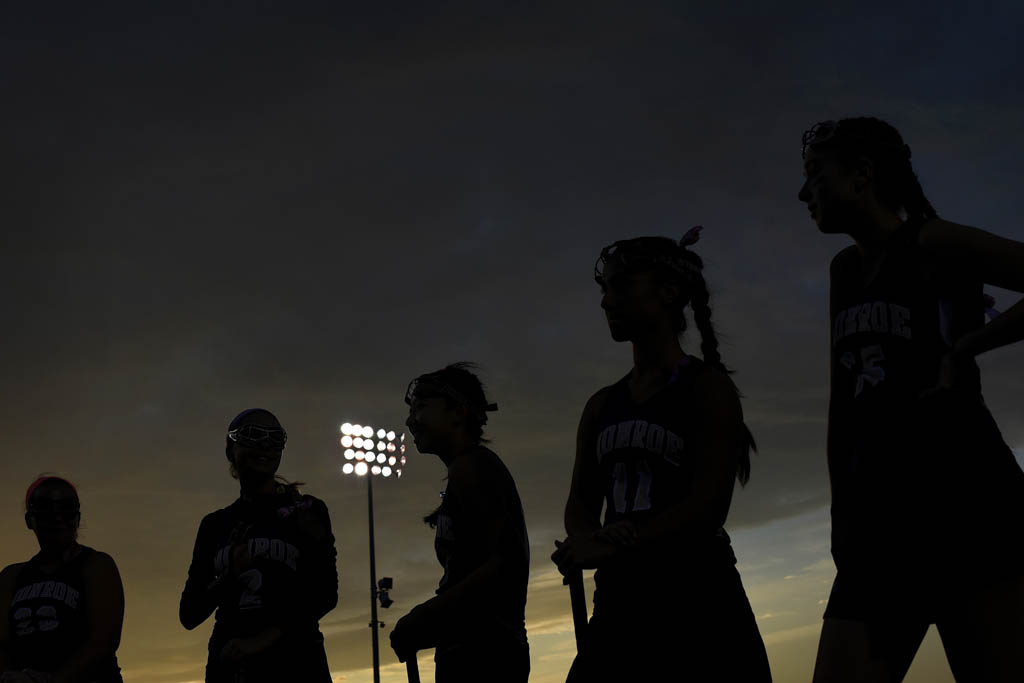 Coach Kelly Koenig realized that her team was in for a battle when the Blue Devils opened the 2017 season with a road game against Allentown High School on Sept. 9.

Shore Regional, which ended 20-3-1 a season ago and advanced to the NJSIAA North Jersey, Section 2, Group 1 tournament and Shore Conference Tournament finals, came away from Allentown with a 1-0 victory.

“The team is eager to get the season started,” Koenig said before the game. “We have a lot of starters back, including some young players who will see even more time this year. They all worked very hard during the summer. All the girls competed hard to stay fit, and it showed when they came into camp. That’s really important in field hockey.”

Koenig understood the magnitude of playing Allentown and its legendary coach, Mary Ellen McCarthy, but she didn’t want to lose sight of the bigger picture.

“First off, you always look forward to start the season off against a great team like Allentown,” Koenig said. “It’s a great way to iron out the kinks. That’s usually what the first few games are about anyway. It’s a great barometer to see where we are.”

McCarthy returned to the sidelines this year after retiring in 2014. She is filling for coach Dana Wells, who is on maternity leave this year.

Shore Regional forward Talia Cantaffa scored off a corner from midfielder Abby Kopec in the second half. Cantaffa was able to get that one by Allentown goalie Katie White, who made 20 saves in the game.

“Our midfield did an excellent job of stepping up and intercepting off the free hits,” Koenig said. “Senior captain Kopec, junior Maggie Lamb and senior Amanda Halper were quick in transition and did a nice job disturbing the ball on attack. Senior captain Jaclyn Shapiro and sophomore Lily Santi had some great interceptions and came up strong with the ball in the backfield.”

Koenig admitted that the win was not easy, especially against a great opponent.

“It did take us some time to make a few adjustments to the style of play we were facing,” Koenig said. “Overall, it was a true team win. There were moments in the game where things were not going our way, but the team remained calm, continued to play with urgency and in the end, was able to finish. This can be attributed to our leaders and the team’s willingness to play for each other.”

“We have a lot of growing to do still,” Koenig said. “We need to work on the execution of our skills, but the willingness and desire to achieve together was clearly evident today.”