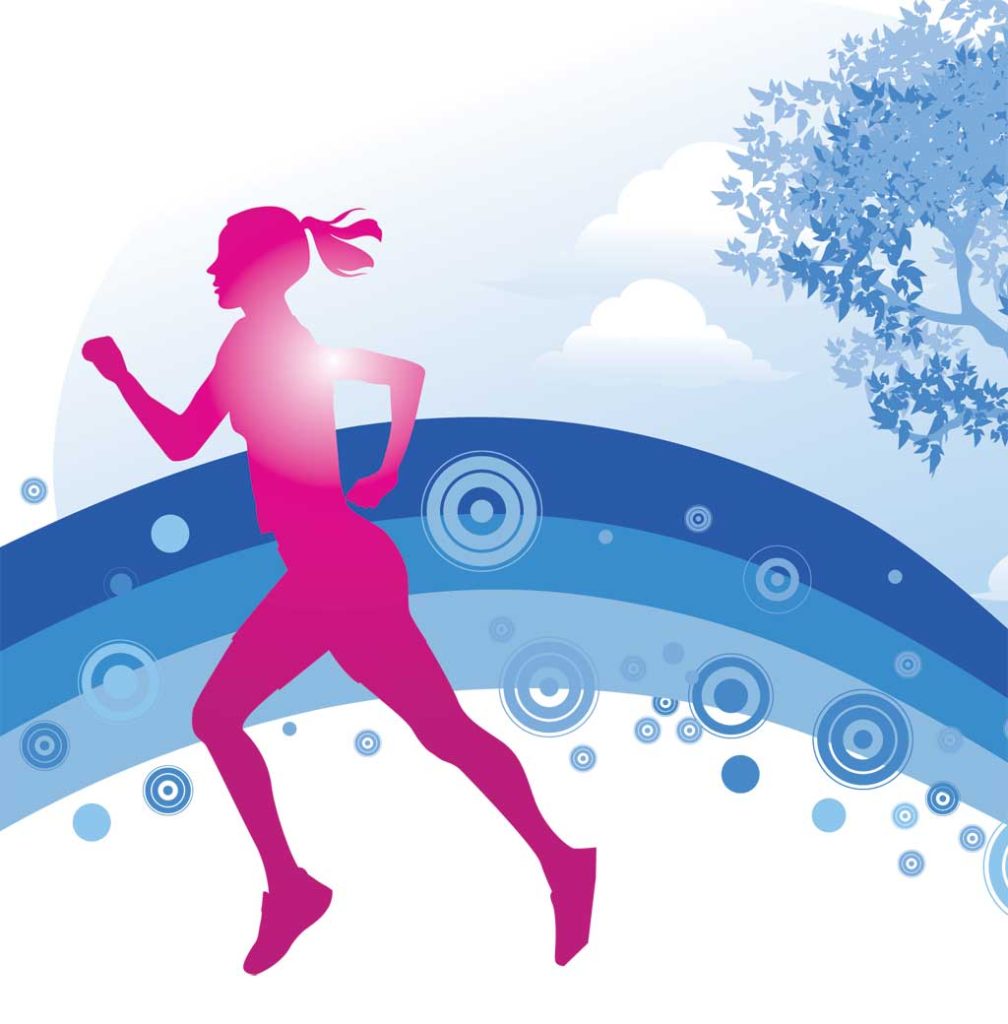 Allentown High School’s cross-country teams have the potential to run to glory this fall.

Rick Smith, the coach for both the boys and girls, is optimistic that his two squads can achieve great success on the running paths this season.

The girls’ cross-country team captured the NJSIAA Central Jersey, Group 3 championship last fall under Smith, who was in his rookie season guiding the Redbirds.

He is confident that more championships could follow this autumn.

Allentown will be guided again this season by its senior captain, Devon Hoernlein.

In 2016, she also placed first individually in the Central Jersey, Group 3 Championship meet with a time of 19:21 and was the runner-up in the Mercer County Championship race.

“Hoernlein is amazing,” Smith said. “She did so well last year and wants to be even better this year. She has her eyes set on the county, the state and the Meet of Champions this year. We know she can do it. She’s that good.”

Hoernlein confirmed that she and her teammates have set high goals.

“Another goal is we want to win the Mercer County Championship race as a team, and I’d love to win that individually.”

Hoernlein started this season off with a notable title when she placed first in the  first Colonial Valley Conference meet of the season at Mercer County Park with a time of 19:21 on Sept. 12.

“This year, we have seven freshmen coming up on the team,” Hoernlein said. “This is the biggest team we’ve ever had in my four years here. So we’re really excited to see what they can do. Last year, we lost our fifth and seventh runner. We’re hoping one of the seven freshmen can step up and take their spot. So, yeah, I’m excited to see what they can do.”

Hoernlein revealed that there are some areas of improvement that Allentown must deal with.

“One thing I’d like to see us improve on is probably packing up,” Hoernlein said. “We’re kind of scattered in our meets and in our results. So I think if our girls can pack up a little more, we can do really great.”

Expectations are also high on the boys’ cross-country team at Allentown.

“We place third in the sectional meet last year,” Smith said. “I think that was one of our best years in a while. We have some great runners on the team. We can strive to be even better this year.”

The boys’ cross-country team must also replace two key graduated runners, like the girls. But the boys also feature a sparkling senior captain, too, in Matt Gregor.

“Matt will be one of our captains this year,” Smith said. “He’s really good as well. He’s going to be big for us this year.”

Gregor has high hopes for his senior year.

“Individually, I’d like to qualify into the groups and maybe qualify individually for Meet of Champions,” Gregor said. “As a team, we got third at sectionals, and even though our best runner left us in Nate Burns, we’re looking to do better than that. We want to win it and become sectional champions.”

Gregor likes what he’s seen early on in the season.

“At the beginning of the season, I was a little concerned about how the varsity team was going to look,” Gregor said. “Now that the season has started, I think we have a good varsity squad that can do work this year.”

Gregor has been very impressed with the results.

“Just comparing times from last year as a group, we’re more consistent,” Gregor said. “Our times are faster, and we have more chemistry this year.”

Gregor wants to see that consistency continue to hold up.

“We also have to pack up,” Gregor said. “We need to try to stay together after the first mile. We need to make sure we don’t split up and break apart. We can’t slow down. We need to push forward for those last two miles.”