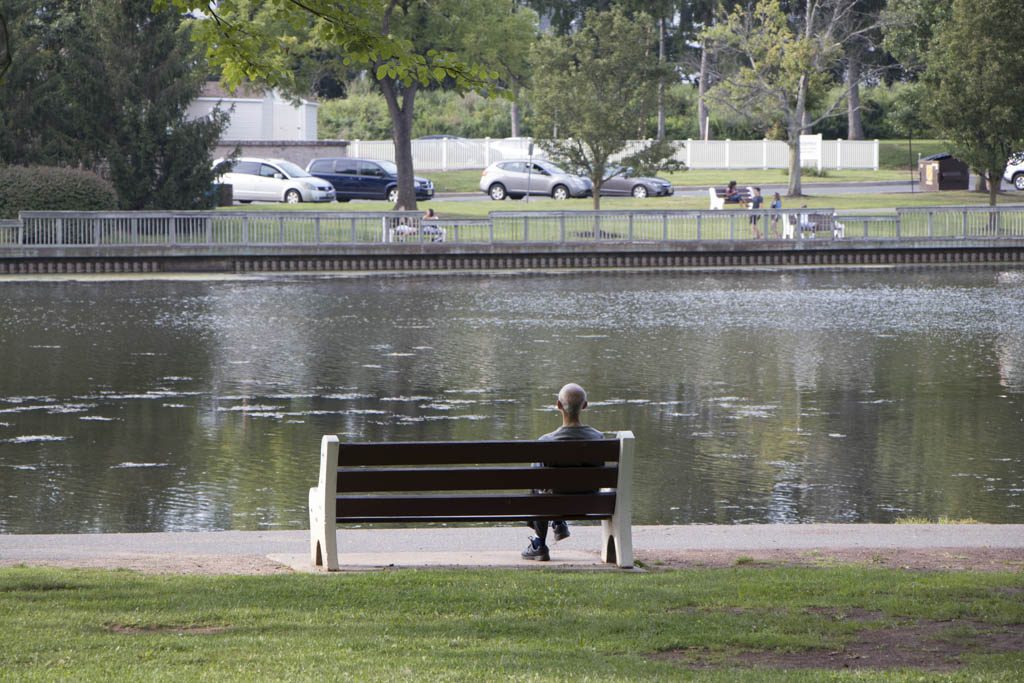 EDISON — Township officials are lending a helping hand to the Edison Township School District as they continue to address the severe overcrowding problem that has existed for many years and continues to get worse.

Councilman Robert Diehl said that when the elementary schools in the township opened more than 50 years ago, the student population was 350 students.

“Now we have 1,000 students [in the schools],” he said. “Over the years, there have been extensions put on the buildings. The problem is we have not built any new roads since then and the arrival and dismissal [times at the schools have] seriously been impacted.”

Diehl said in coordination with the Board of Education and Police Chief Thomas Bryan, a priority list of streets that need to be addressed because of the overcrowding is in the works.

“[Hopefully we can] provide relief to these areas because there are areas that people can wait 10 minutes to make a left hand turn [out of the schools],” he said. “We have enough people in town and we have enough cars in town.”

School Superintendent Richard O’Malley said the district has started the school year on Sept. 6 with a total of 16,609 students over all grades.

Within the past two months, the district has registered a total of 1,015 new students.

“It’s an awful lot of students to register,” O’Malley said noting that he wanted to thank the enrollment staff for their hard work. “If you ever drove by [the Edison Board of Education offices], the line [started forming] from somewhere around 7:30 a.m. Registering 1,000 new students is not an easy task and it’s nothing we can plan for so I wanted to make sure they get the recognition as well as everyone else who chipped in to help them.”

“Those lines are long, but it requires our enrollment staff to do a thorough job to ensure that we are not just registering [the new students], but the students get the services they need when they get to school,” he said.

At a Board of Education meeting on Aug. 31, O’Malley said John P. Stevens High School is starting the school year with one of the school’s largest freshman classes with 701 students.

Two elementary schools — Woodbrook and Lincoln — will have more than 30 students per class, according to O’Malley.

“Somewhat good news is, that at Woodbrook, plans are in place to have an addition,” he said adding that the construction of the addition is coming along nicely.

“All of our schools are really exceeding capacity, but overall that enrollment number continues to climb and will climb until probably early September,” O’Malley said.

The superintendent said gearing up for the start of 2017-18 school; the district did $500,000 worth of renovations to the schools during the summer.

The renovations included bathrooms, new bleachers at Edison High School and Thomas Jefferson Middle School, renovated and replaced a number of classroom floors and the construction of two dance studios at each high school.

“We are also excited about additional lockers with enrollment at [J.P. Stevens], we had to add more lockers as well as replace some lockers at Lincoln Elementary,” O’Malley said.

“We are probably close to the fourth largest [school district] behind the big cities of Newark, Paterson and Jersey City,” he said.

In July, the Board of Education approved LAN Associates, Midland Park, Bergen County, to perform a survey and evaluation of the property between J.P. Stevens High School and John Adams Middle School to see if the land is feasible to build on.

The ever increasing student population has also had district officials discussing the possibility of a third high school, which is one of the goals in the district’s Facilities Plan. 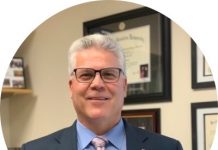