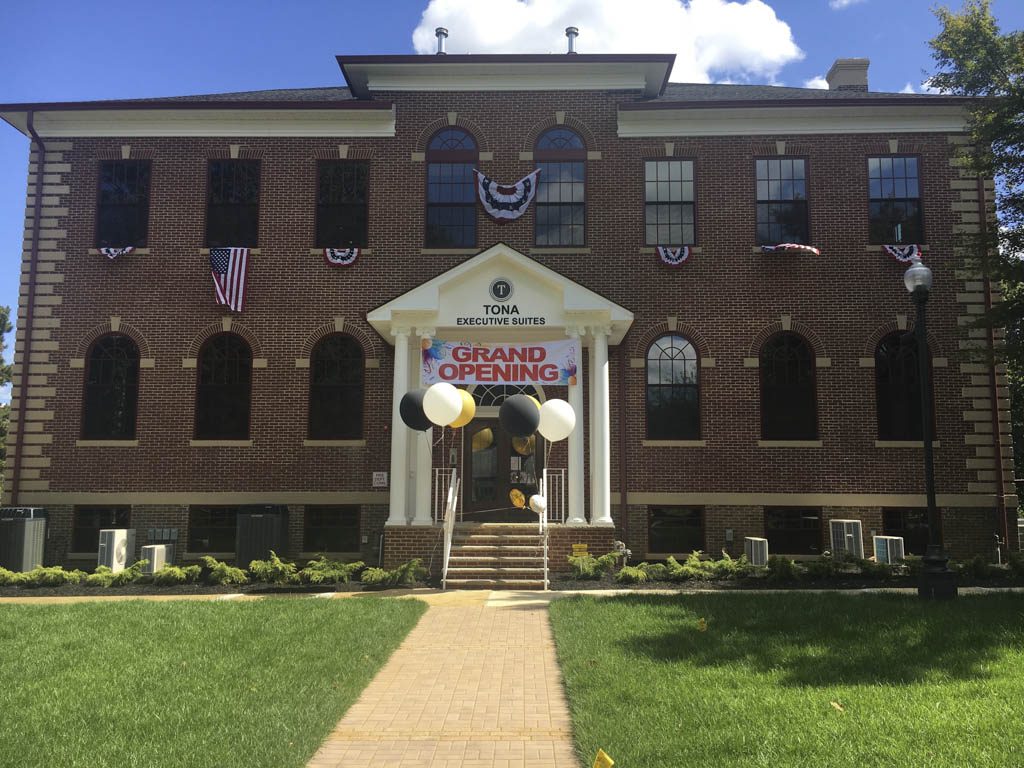 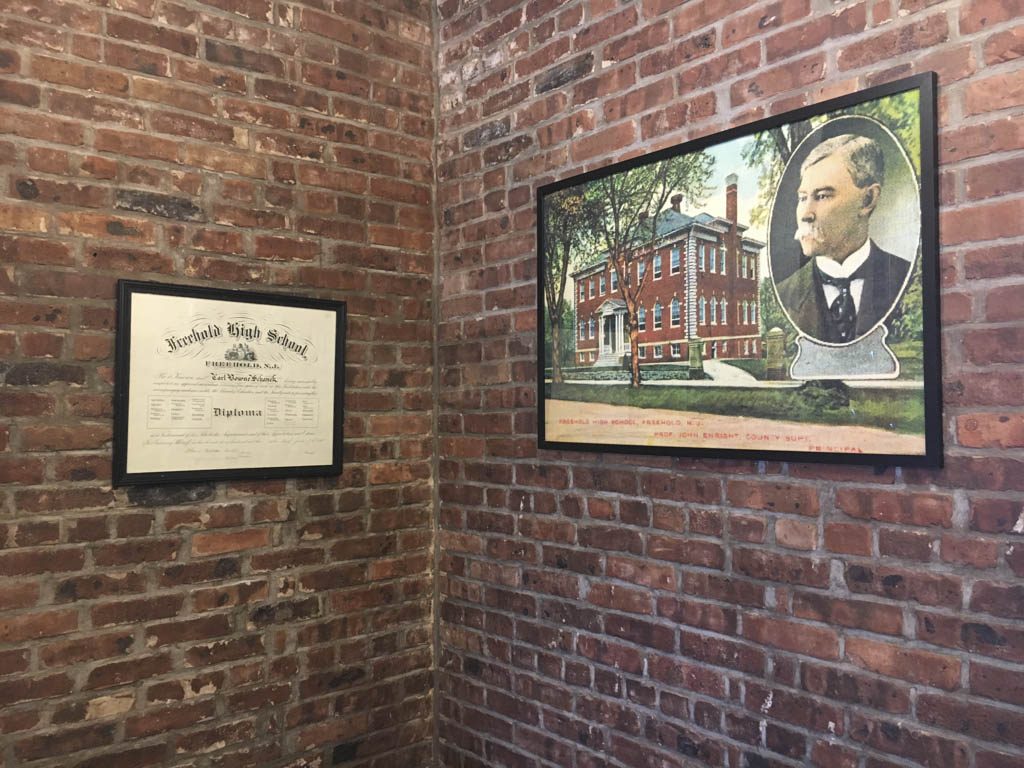 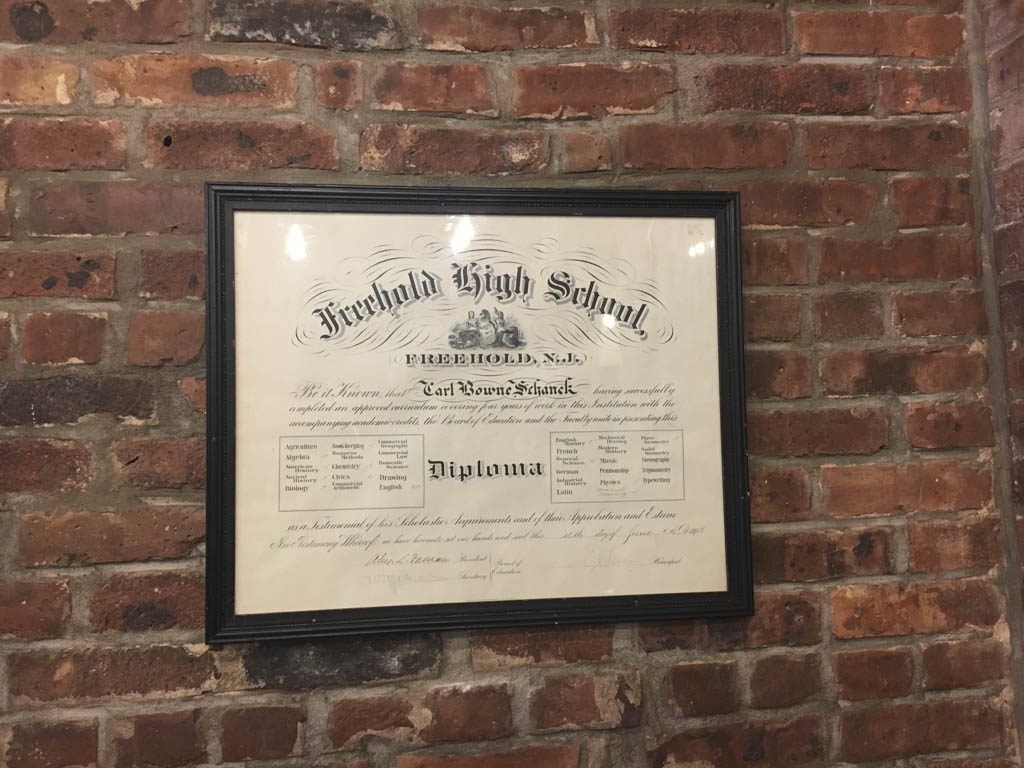 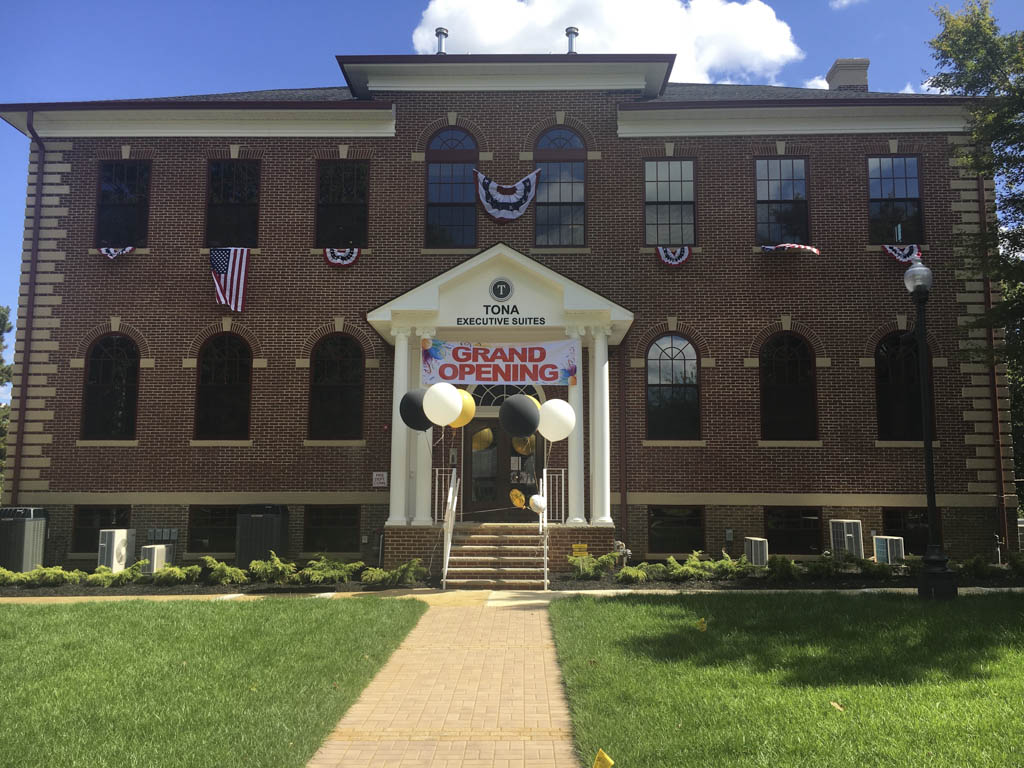 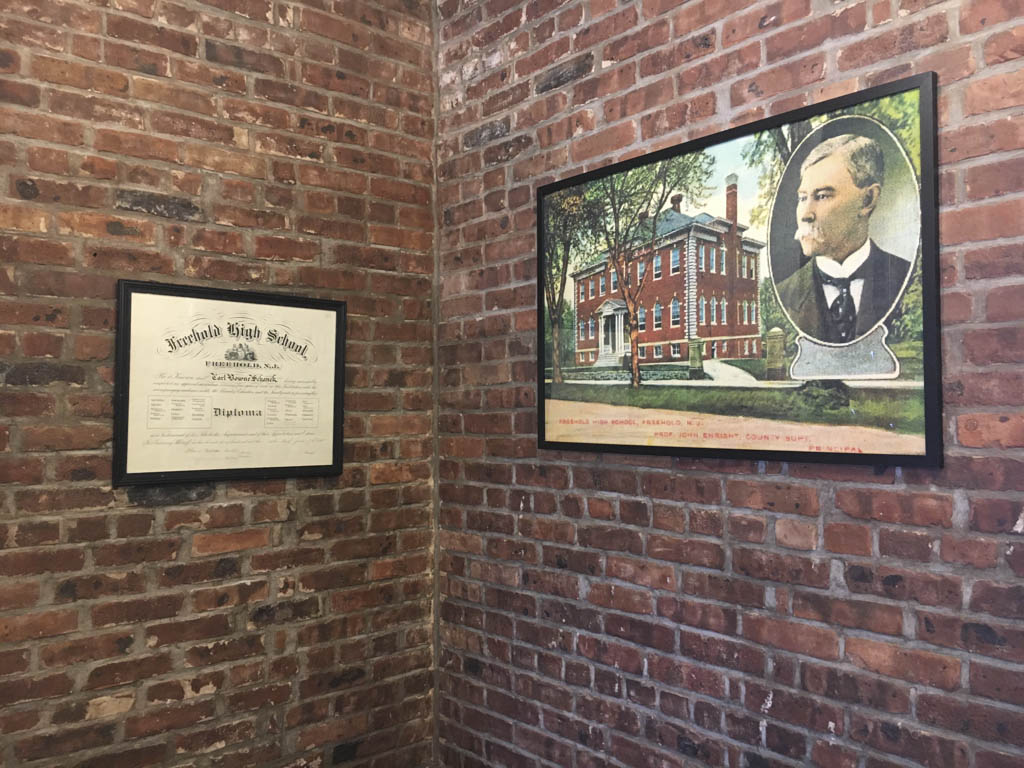 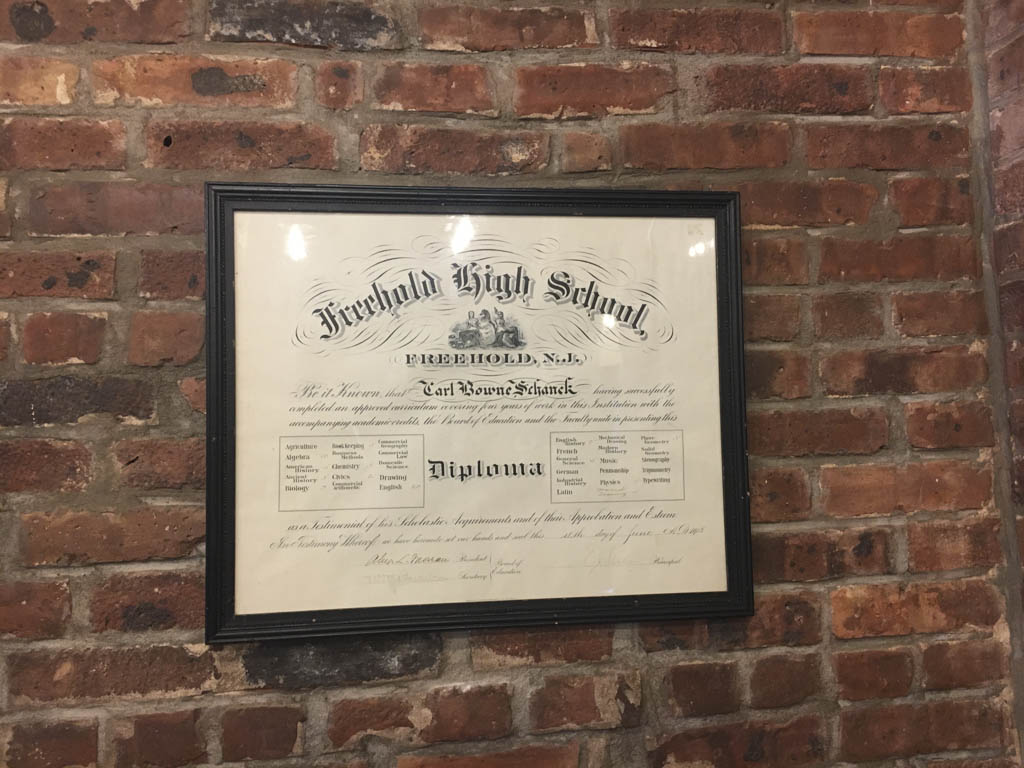 FREEHOLD – After it remained vacant and in a state of decay for more than a decade, a historic building that has stood in Freehold Borough since the earliest years of the 20th century has started its new life as an office building.

Representatives of Tona Executive Suites, 54 Hudson St., held an open house on Sept. 9 to celebrate the reopening of the rehabilitated building at Hudson and Bennett streets.

The building’s property is owned by Domenick Tonacchio of Tona Executive Suites, and his children, Danielle and Frankie. An application from the Tonacchios to redevelop the building and use it for offices was approved by the borough’s Planning Board in late 2016.

The building was constructed circa 1909 as Freehold High School. Following the construction of a new high school on Broadway in 1926, the building at Hudson and Bennett streets educated pupils in the elementary and intermediate grades for several decades.

In 1979, the venerable structure became home to the Freehold Borough Police Department and it served as police headquarters until 2003, when the police department moved to new facilities on Jackson Street.

Until its redevelopment this year, the historic building remained vacant and fell into disrepair.

Previous attempts to redevelop the building were unsuccessful. In 2010, an autism services group was planning to use it for administrative offices and as a daycare center for adults who have autism, but ultimately backed out.

The reborn building has three floors and 14 suites – seven suites on the first floor, six suites on the second floor and one suite on the third floor.

According to Domenick Tonacchio, current tenants include an attorney, a nonprofit organization, a photographer, Tona Executive Suites and the offices of Frutta Bowls.

Items from the structure’s past have been incorporated into the building, among them a classroom desk and a Freehold High School diploma.

“We are very pleased with Tona’s investment in the borough,” said Higgins, who attended kindergarten in the building when it was a school. “[Tonacchio] and his family were the right people at the right time to save the structure. He is committed to Freehold Borough with his investment. What he has done is nothing short of magnificent.”

“Tona Construction has impressively restored the circa 1909 school and has adaptively reused the space to create a highly functional workspace with all the necessary modern amenities and classic charm,” Friedman said.

“The Freehold Center Management Corporation, doing business as DowntownFreehold.com, applauds Tona Construction for their dedication to this historic property and for setting a standard of development worthy of Freehold Borough.

“As the former chair of the Historic Preservation Commission, it is thrilling to see a building we fought to save from demolition be reborn like a phoenix,” Friedman said. “It is a great step in the right direction for the future development of Freehold Borough.”

The Tonacchios thanked borough officials and residents for their support in redeveloping the building and for attending the open house.