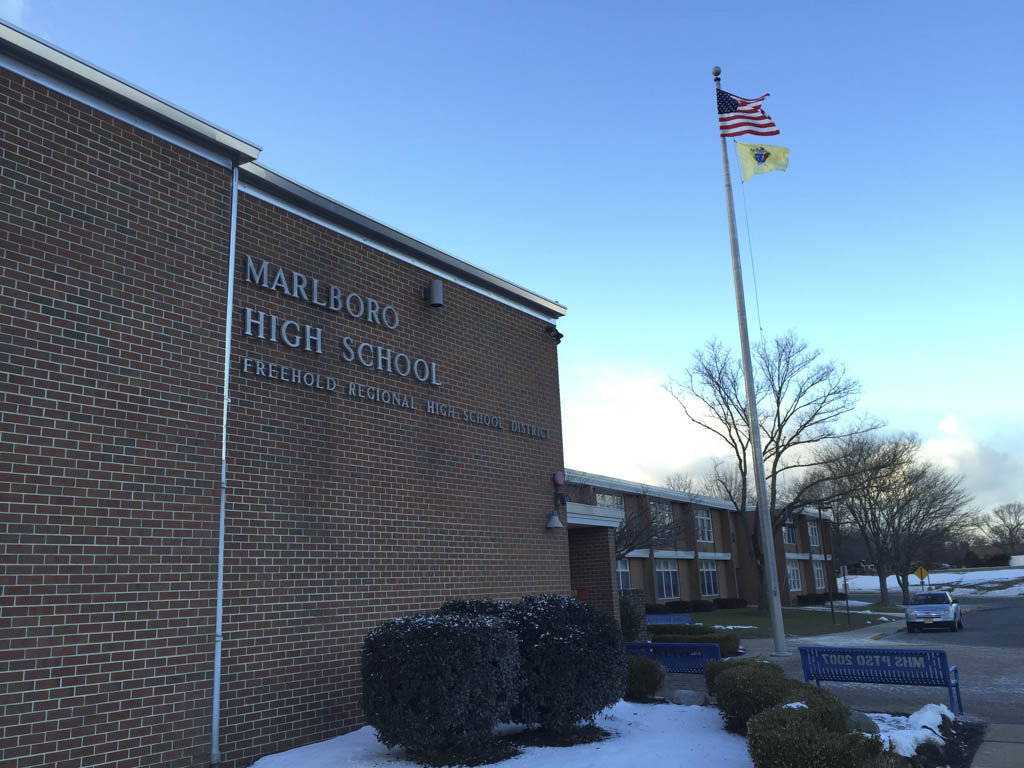 Marlboro residents will head to the polls on Sept. 26 to vote on a referendum that proposes $26.3 million worth of capital improvements at six schools in the Marlboro K-8 School District. Polls will be open from noon to 8 p.m.

Administrators have said the cost of the projects cannot be accounted for in the district’s regular operating budget and must be the subject of a referendum, which if successful would be followed by the issuance of bonds to pay for the work.

If the referendum passes, the district will receive 40 percent of the total cost of the project in state debt service aid ($10.52 million) and leave $15.78 million to be paid by Marlboro’s property owners, according to district administrators.

According to the proposal for the capital improvements:

• $6.16 million would be allocated for work at the Marlboro Middle School

• $4.9 million would be allocated for work at the Asher Holmes Elementary School

• $4.73 million would be allocated for work at the Marlboro Elementary School

• $3.97 million would be allocated for work at the Robertsville Elementary School

• $3.93 million would be allocated for work at the Frank Defino Central Elementary School

• $2.61 million would be allocated for work at the Frank J. Dugan Elementary School.

No projects are proposed at the Marlboro Memorial Middle School or at the David C. Abbott Early Learning Center.

District administrators have said some of the infrastructure and equipment that is proposed to be replaced is more than 50 years old and is beyond its useful life.

“Every year, our district addresses as many items as possible under maintenance and repairs within the local budget,” Superintendent of Schools Eric Hibbs said. “In fact, this summer we replaced the roof of the Marlboro Elementary School at an approximate cost of $900,000.

“While many maintenance projects are completed every year, we simply cannot afford to fix $26.3 million of priority capital improvements within our local budget which is capped at 2 percent,” he said.

Administrators said the referendum will not raise taxes. In order to accomplish that, the board is using $2.135 million from the district’s reserve account.

The average home in Marlboro is assessed at $500,000 and the owner of that home currently pays $256 per year in debt service (repayment of old debt). That payment will continue for another three years whether the Sept. 26 referendum passes or fails.

“There are varying viewpoints on the merits of our facility needs and our referendum,” Hibbs said. “We conducted a comprehensive facilities study that generated a list of our priority needs; these are the items included in our referendum. In my opinion and in the opinion of our professionals, every item is necessary in order to maintain a safe learning environment for our children.”

Hibbs said anyone who has a question about the Sept. 26 referendum may email him at ehibbs@mtps.org 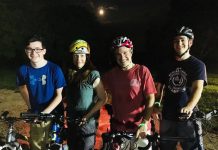