Monroe College in Bronx, New York, is a national leader in educating urban and international students. There were 68 countries represented by the Class of 2017. In addition to students from the United States and its territories, there were sizable contingents from Antigua, Bahamas, Bangladesh, China, Dominica, India, Jamaica, Japan, Netherlands Antilles, and South Korea. 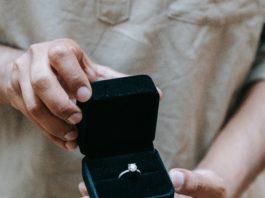