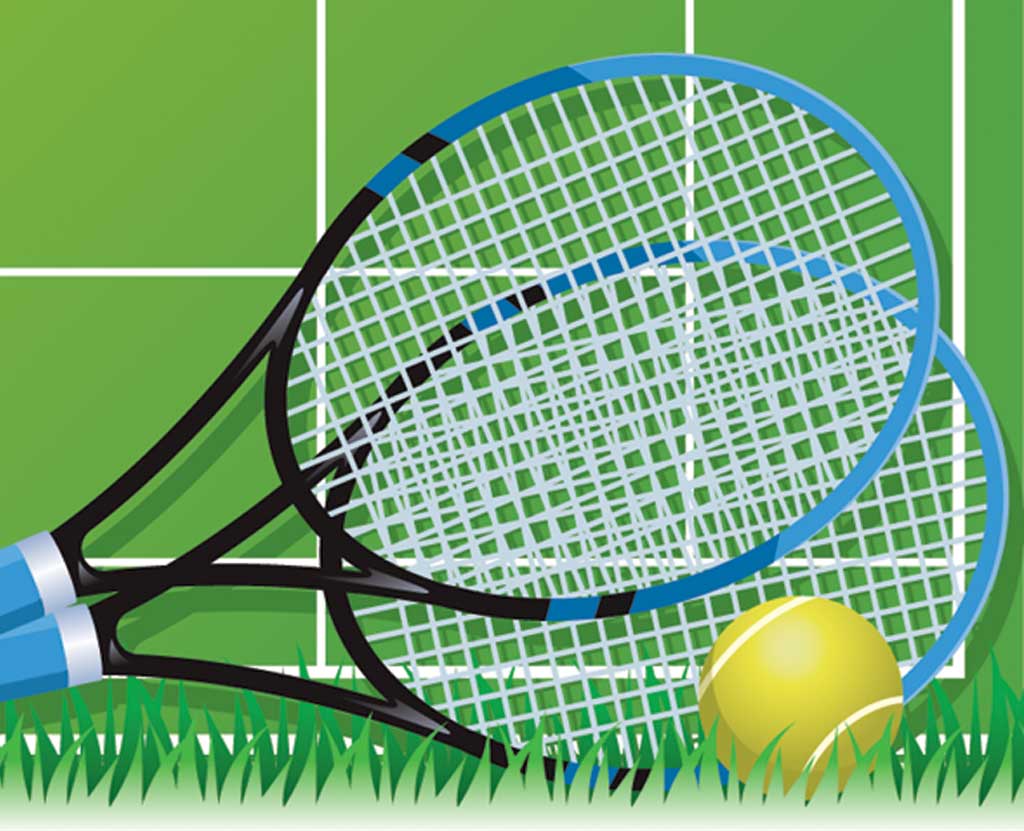 The Sayreville War Memorial High School girls’ tennis team has its sights on claiming the White Division title in the Greater Middlesex Conference (GMC) all to itself.

Sayreville made a huge statement in its bid to win the division when the Bombers scored a 5-0 victory over South Plainfield High School on Sept. 18 in Sayreville.

“The girls looked great out there,” Sayreville coach Michael Provenza said after the match. “Right now, we are currently in first place in the White Division. We won the GMC White Division last year. We were actually the co-champions with [Wardlaw-Hartridge School]. This year, we plan on winning it on our own.”

His players are confident, too.

Provenza is impressed with his team’s attitude.

“I just like that they come out and take care of business,” Provenza said. “From first singles all the way down to last doubles, they come out, they don’t labor on the court and they play great tennis. So I’m happy with how we’re playing right now.”

According to the coach, however, Sayreville must stay focused.

“We constantly have to improve,” Provenza said. “We’re going to play teams that are constantly trying to beat us. We have to get better so we can get deeper in the state tournaments and deeper in the county tournaments. So right now, our focus is on the division obviously, but we also want to make a statement in the county tournament and in the state one as well. So we have to get better and play better each and every day.”

Leading the charge is senior Kathleen Beben, who plays first singles for Sayreville. She swept to a 6-0, 6-0 victory against South Plainfield.

Beben revealed that a key will be to adapt to the outside conditions.

“I thought I had a really good serve this game,” Beben said. “I had a couple of aces. I was also able to use the wind and the weather to my advantage, which is something that can confuse players.”

Provenza is thrilled with the play of the Van Note sisters, freshman Stephanie and senior Jasmine, who form the the first doubles team.

“We’ve got a great combination of sisters,” Provenza said. “They’re just athletic girls who love to win and love to play hard. They’re definitely going to be a factor this year in doubles.”

The Van Note sisters, who won by a score of 6-2, 6-4 against South Plainfield, play well together.

“We’re sisters, so our communication is something that we have more than any of these doubles players have,” Jasmine Van Note said. “I think we both know each other well enough to where if she can’t get to it, I know I can and vice versa. We’ve always played sports, so just by being an athlete, we know the game. So our communication is just better than the competition.”

Stephanie Van Note is picking up pointers from her sister in her first year of varsity.

“It’s great,” she said. “I get to learn from her. She always helps me with the things that I need to work on. Having her with me is great, because if I can’t do something, she can help me improve on it right away.”

Stephanie Van Note is aiming to become the top player in the family.

“I’m waiting until she graduates, but once she’s gone, it’s all me,” she said jokingly. “I’m definitely coming for her.”

“Yeah, she’s trying to take my spot, but I won’t let her that easily,” Jasmine Van Note said.

Both Beben and the Van Note sisters want to master their games.

“I think I can definitely better my net game,” Beben said. “I can be more aggressive and focus on finishing effectively and ending matches more quickly.”

“I know I definitely want to work on my net game,” Stephanie Van Note said. “I need to be more constant with that.”

“Me, too,” Jasmine Van Note said. “It just happens so quickly. You don’t think the ball will get over, then next thing you know, it’s right on you. You have to have the best instincts just to touch the ball. The net game is definitely a big one.”

The team also took part in the GMC Tournament from Sept. 25-27 and then played make-up games at home against Wardlaw-Hartridge on Sept. 27.