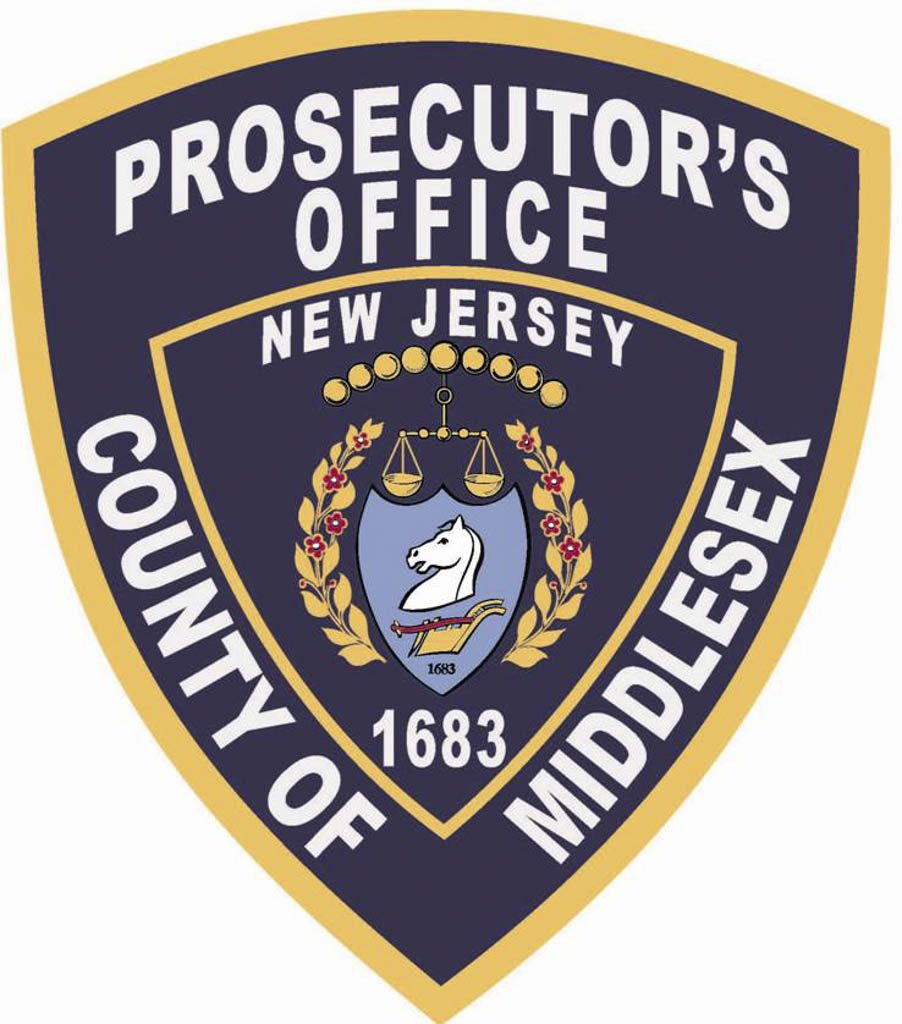 A Middlesex County Sheriff’s Officer has been found guilty of criminal mischief in a motor vehicle incident which escalated into road rage.

Raciti opted to have a bench trial, whereby the judge determined the facts, instead of a jury. After the five-day trial, Bucca acquitted Raciti of one count of falsely incriminating another in the fourth degree, and four counts of unsworn falsification to law enforcement in the fourth degree. Instead, Bucca found Raciti only guilty of criminal mischief.

During a trial that began on Sept. 13, Middlesex County Assistant Prosecutor Amber Gibbs presented evidence and testimony that on March 29, 2015, the defendant was a passenger in a vehicle driven by his wife. As they were driving on Dunhams Corner Road traveling from East Brunswick into South Brunswick, four teenagers were tailgating in a car behind the couple.

Raciti, an off-duty sheriff’s officer, got out of his car at the light on Cranbury and Dunhams Corner roads and approached the car behind him while shouting profanities. With his hand, Raciti smashed the windshield of the other car, according to the statement.

Both East Brunswick and South Brunswick police officers responded to the scene.

In September 2015, Raciti was suspended from the Middlesex County Sheriff’s Office on an unrelated matter, and has not been permitted to return to duty. At the time of the offense he served as a sheriff’s officer for 14 years, according to Carey.

Raciti is scheduled to be sentenced on Dec. 8. He faces up to the maximum of 180 days in the Middlesex County Adult Correction Center, or he can be sentenced to a term of probation.