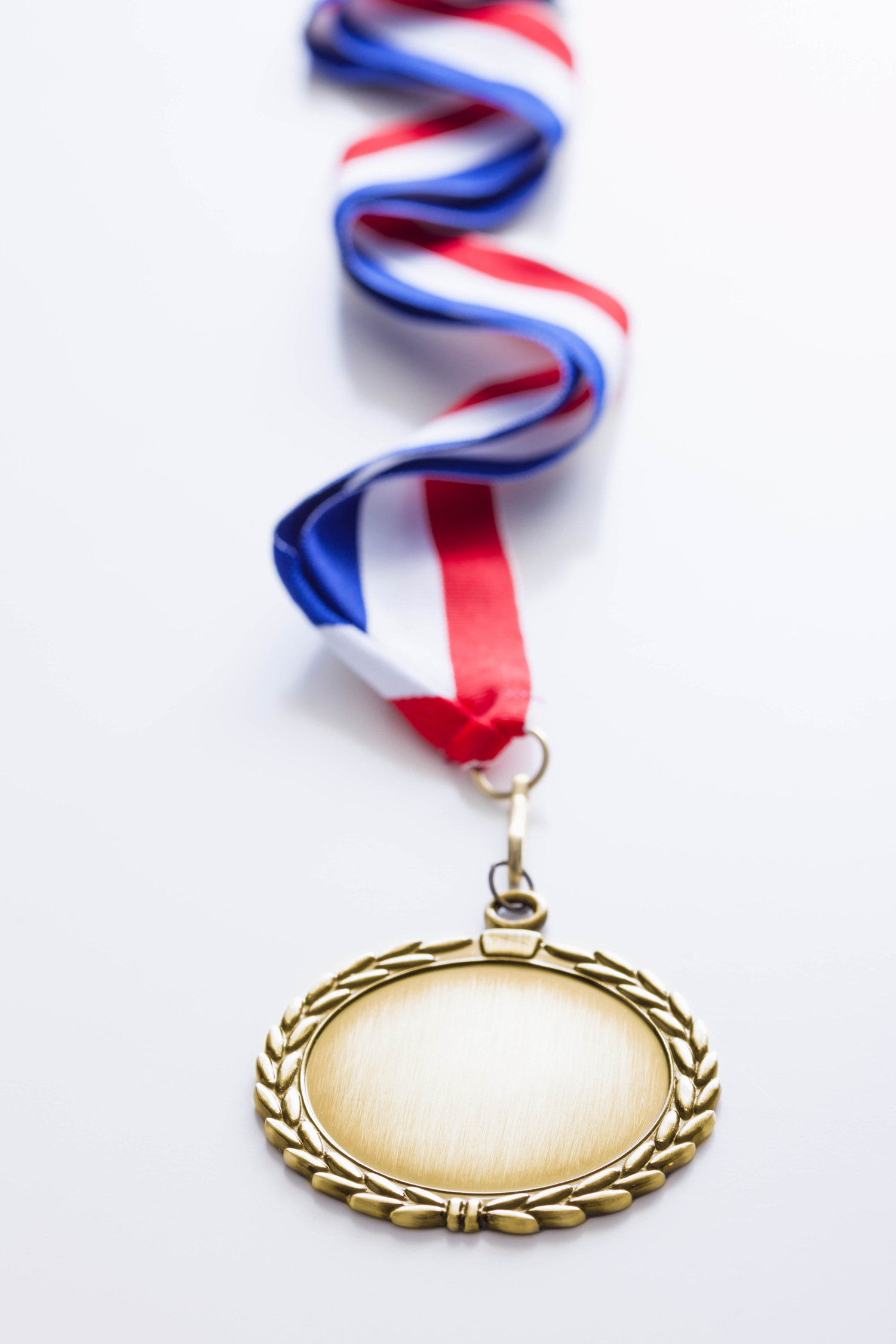 A North Brunswick resident will receive an award from the very organization to which he has dedicated years of service.

“Jeff has played a significant role in the lives of those he has volunteered for. His quiet and capable commitment to eradicating pediatric cancer has until now been unsung. He is incredibly deserving of the Hugs for Brady Foundation’s highest volunteer honor,” said Sherrie Wells, president and founder of Hugs for Brady.

The South Brunswick-based organization is dedicated to eradicating pediatric cancer. Sherrie and Michael Wells’s son Brady was diagnosed with non-differentiated acute leukemia at 13 months old, and passed away at 23 months old in 2010.

Schnier has been volunteering with Hugs for Brady since 2013. Initially, upon speaking with a fellow member of The MAX Challenge who was shaving his head to raise money for cancer, Schnier wanted to try for a world record. Although only five people participated, the effort raised $15,000, which was passed along to Hugs for Brady.

Schnier told the Wells to call him if they ever needed help, which they did. Having experience planning the Youth Sports Festival in North Brunswick and the St. Matthias Carnival in Somerset, he is now working on organizing this year’s Halloween Family Fun Festival 5K and Family Fun Run for Hugs for Brady.

From 1-8:30 p.m. Oct. 28 at Rowland Park, there will be food trucks, vendor tents, face painting, a bounce house, a live deejay, a performance by mr. RAY a petting zoo, pony rides and a visit by Somerset Patriots’ mascots Sparkee and Slider during the day.

Hugs for Brady is partnering with the South Brunswick Parks Department for the event.

“I’m doing whatever needs to be done,” Schnier said.

The retired loan officer is happy to do just that – saying that he is “embarrassed” by the recognition of the award, and that he is content with only having his “full wardrobe” of t-shirts, sweatshirts, winter coats and hats from the organization.

“This is a great organization that helps kids in need,” he said.

Schnier will be honored at the 2018 Hugs for Brady Winter Gala on March 3, 2018, at The Palace at Somerset Park.