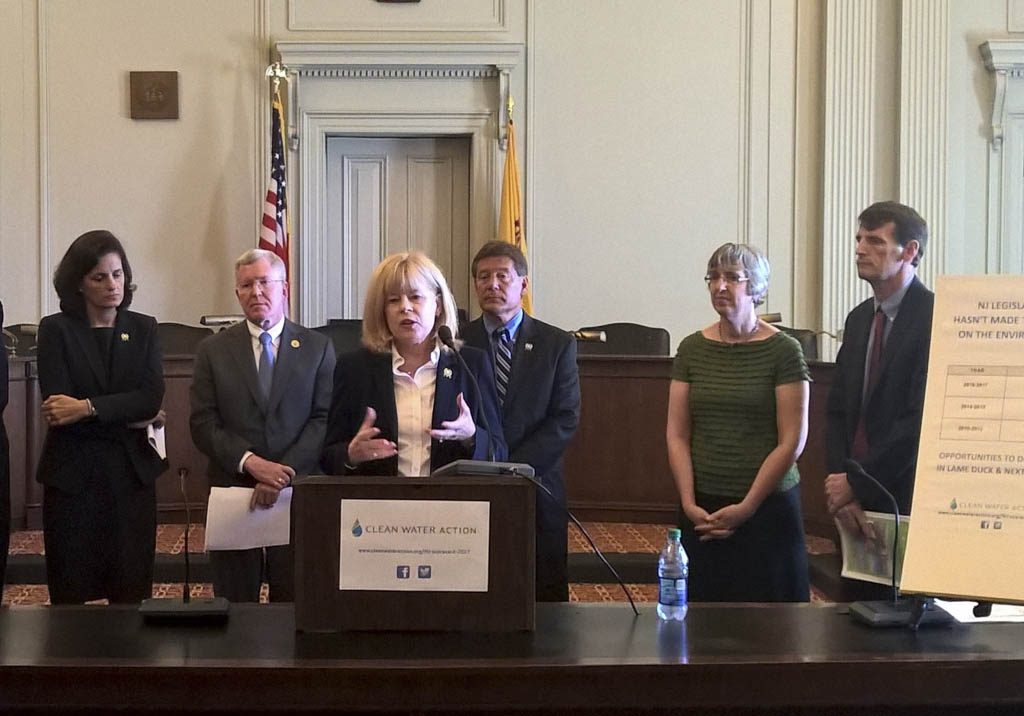 Assemblywoman Nancy J. Pinkin was honored for her environmental record.
× 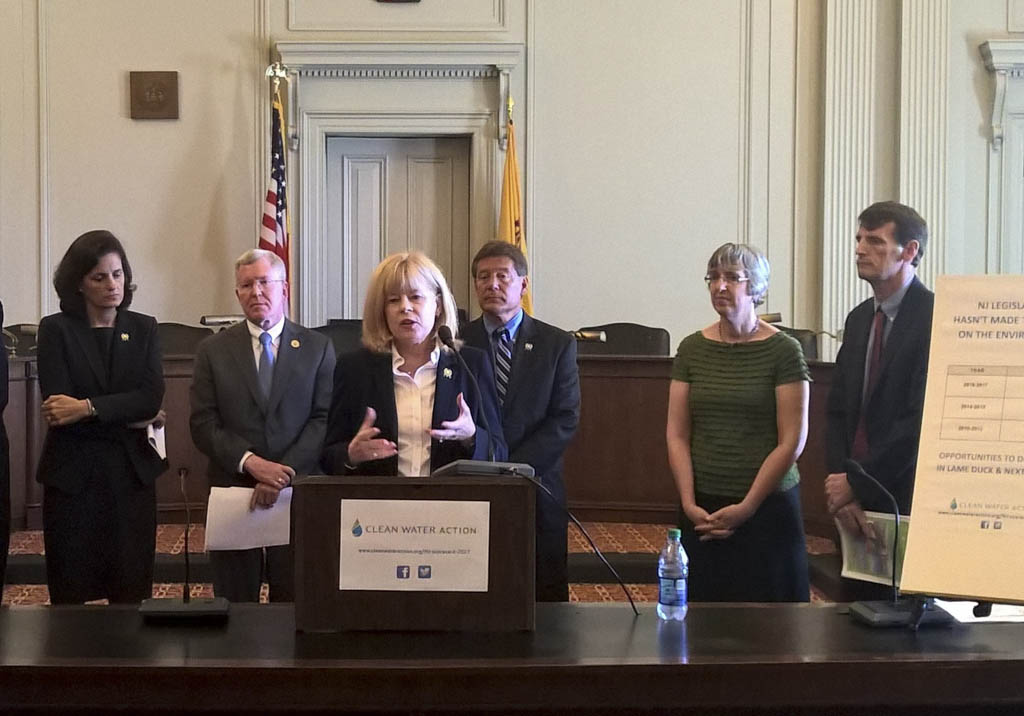 Assemblywoman Nancy J. Pinkin was honored for her environmental record.

Awarded to 20 members of the New Jersey Legislature, the former East Brunswick councilwoman’s environmental record was lauded for her support of clean water, fighting against the Christie’s administration attempts to divert resources from the Exxon-Mobil settlement rather than being used from its intended purpose, and standing up for additional lead testing in schools, according to information provided by Pinkin’s office.

“I am deeply honored by this recognition,” she said in the statement. “We need to be vigilant against the Trump administration and EPA Chief Scott Pruitt’s attempts to dismantle generations of bipartisan support for environmental protection. I stand proudly with Clean Water Action and their allies as we turn the page here in New Jersey, moving away from the past eight years of the Christie administration to a new day where our natural resources come first. I very much appreciate this honor, and I look forward to working with Clean Water Action to put us on the right path again.”

Pinkin represents the 18th Legislative District which includes East Brunswick, Edison, Helmetta, Highland Park, Metuchen, South Plainfield and South River. She was first elected to the Assembly in 2013 after serving on the East Brunswick Township Council since 2005, and was re-elected in November 2015.

For more information about the scorecard and Clean Water Action, visit www.CleanWaterAction.org/NJ-scorecard-2017.