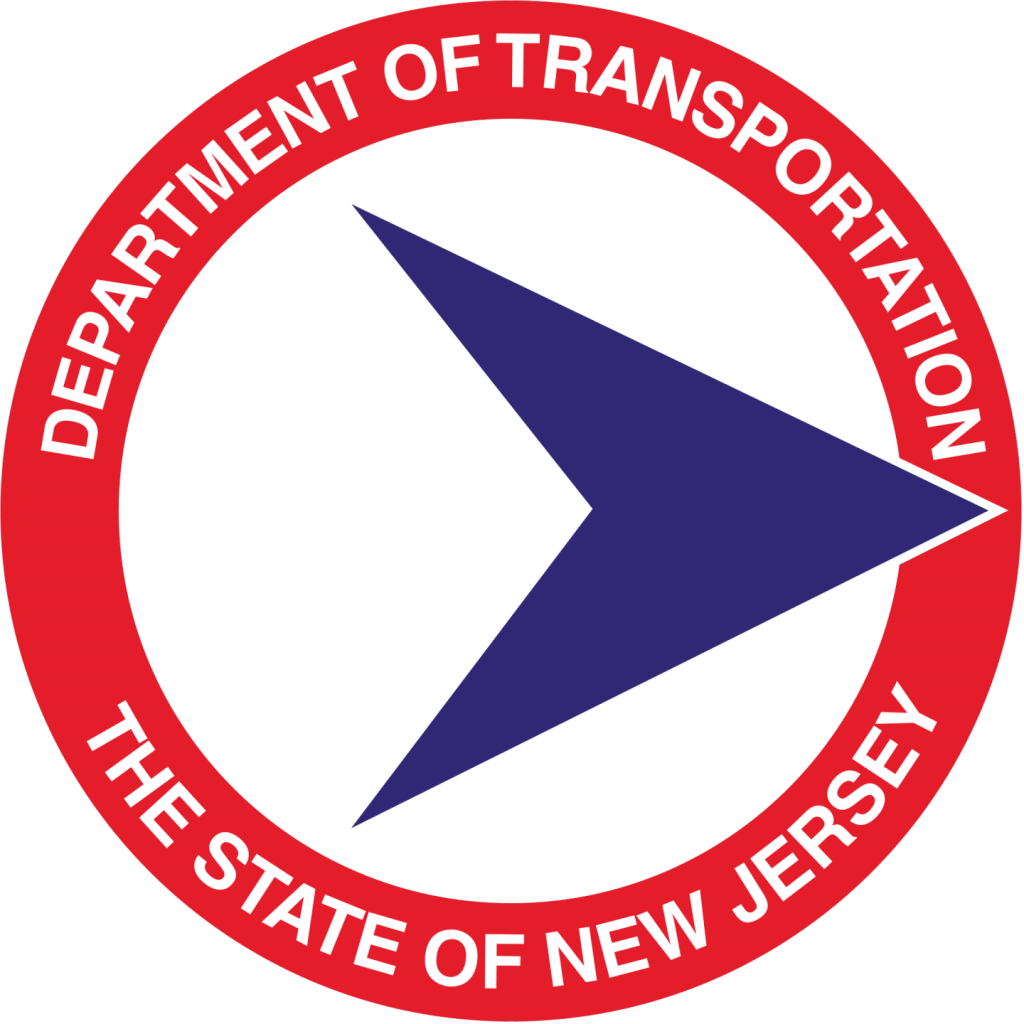 By Philip Sean Curran, Staff Writer
Princeton again is asking the state Department of Transportation to make it safer for pedestrians to cross at the intersection of Washington Road and Nassau Street, in the aftermath of a woman being struck and killed there Oct. 10.
Specifically, the town wants the state to install “all pedestrian scramble signals” at that intersection, at Nassau and Witherspoon streets and at Witherspoon Street and Nassau Street and University Place. The council on Monday passed a resolution making the request.
The signals would stop all vehicular traffic with a red light and give all pedestrians a green light, Mayor Liz Lempert told reporters Monday. One has been installed at Route 206 and Nassau Street.
“It doesn’t solve all problems,” she said, “but it’s proven, where you use it, to make it much safer for pedestrians.”
She said it would eliminate the “dangerous conflict situation” for when cars can turn left only at the same time pedestrians have the walk signal. The then-borough had asked for the technology in 2007 and, more recently, shortly before 62-year-old Leslie Goodrich Rubin was hit in the crosswalk on Washington Road by a cement struck turning left from Nassau Street.
“We’ve requested it multiple times before that,” Council President Jenny Crumiller said Monday. “Even fairly recently when we were putting in the new light, we requested it.”
Mayor Lempert has said the DOT had told the town the agency believed the all-pedestrian signal is not “warranted.”
Crumiller said she thought the DOT had some explaining to do.
“I think it’s important for them to make sure that pedestrians are safe,” said Mayor Lempert, who added she had called the DOT the morning after Rubin was killed.
The DOT did not immediately respond to a request for a comment.
Asked if she thought the signal would have saved Rubin’s life had it been there that day, Mayor Lempert said: “I think that the police are still doing their investigation, so I don’t want to speculate on that. But I think it would make that intersection safer to have.”
A Princeton Police spokesman could not be reached for comment.