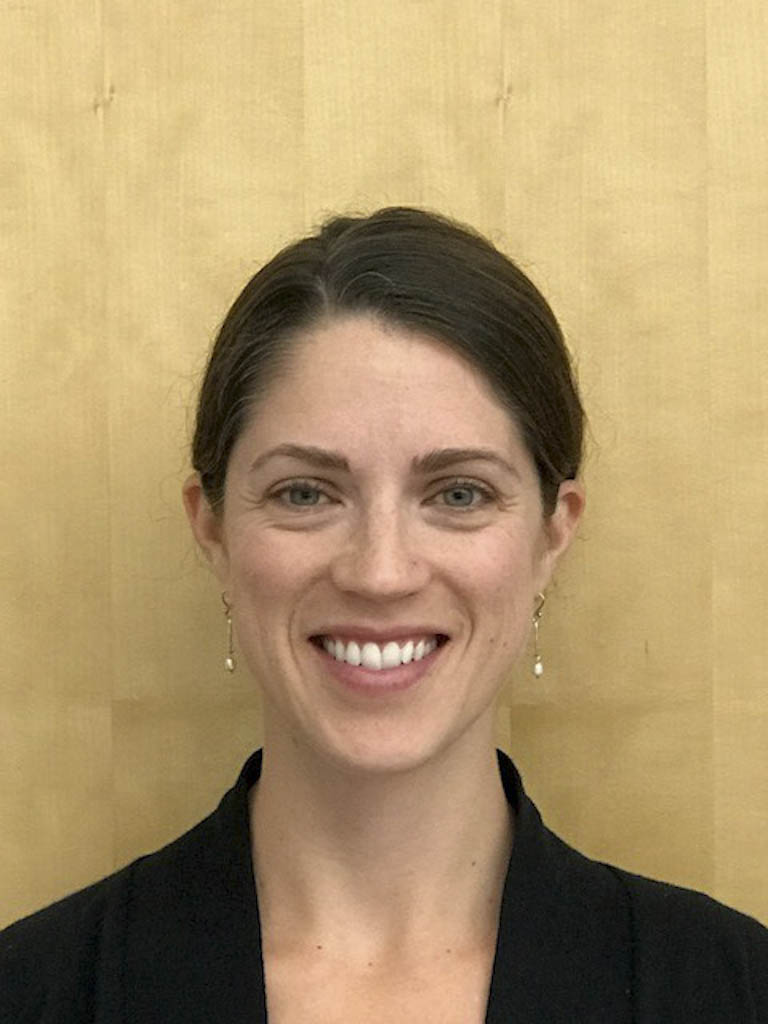 MILLTOWN — Three candidates are seeking three, three-year terms on the Milltown Board of Education.

Incumbents JoAnne DeMetrio and Jim E. Lloyd will be joined by newcomer Mary O’Mara in the upcoming race.

Board member Trina Mehr is not seeking another term.

Lloyd, 39, who is a five-year resident of the borough, is seeking his second term on the board. He is married with two children, ages 8 and 6, who are enrolled in Milltown schools.

In the community, Lloyd serves as a district committeeman for the Milltown Democratic Party organization.

Lloyd said he initially ran for the board because he wanted to be involved in the community.

“There’s a fairly steep learning curve, I found, and after nearly three years, I think my experience on the board has equipped me to fully serve the community and its schoolchildren,” he said. “I think that parents of children in the district can provide valuable perspective to the board; additionally, my legal background adds some value to the more technical questions that we have to address.”

Lloyd said he would like to represent the community on the board.

“I personally would like to improve in that area,” he said. “I think I’ve learned a lot in three years on the board and have a much better understanding of how the school district operates, and now I can be a better liaison between the parents, residents and students and the district itself.”

Lloyd said he believes Milltown has a great school district; however, there are always things that the district can improve upon.

“I’d like to work on communication with the community,” he said.

O’Mara, 37, who is a seven-year resident of the borough, is seeking her first term on the board. O’Mara is married with two children, ages 10 and 3.

O’Mara, who grew up in East Brunswick, earned her bachelor of music degree in instrumental music education from Catholic University of America in Washington, D.C.

She is an orchestra teacher in the East Brunswick School District.

O’Mara said she would like to be a part of the Board of Education to contribute as a citizen to the community of Milltown.

“I plan to dedicate my time to continue to ensure that our students have a solid education,” she said. “I feel that my 15 years as an educator will bring a useful perspective to the Board.”

DeMetrio could not be reached by press time.