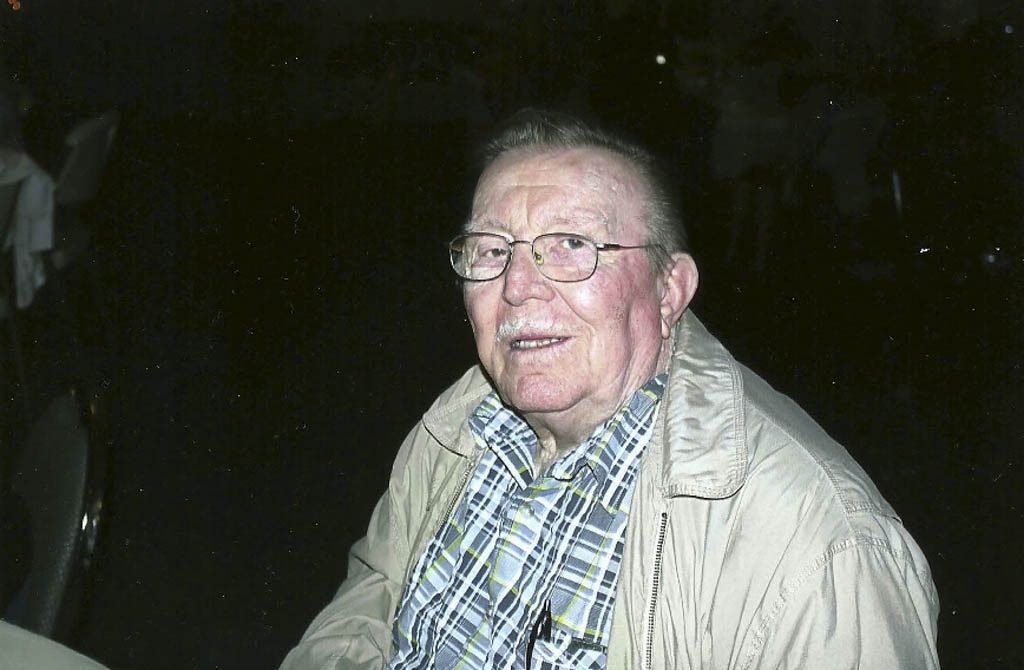 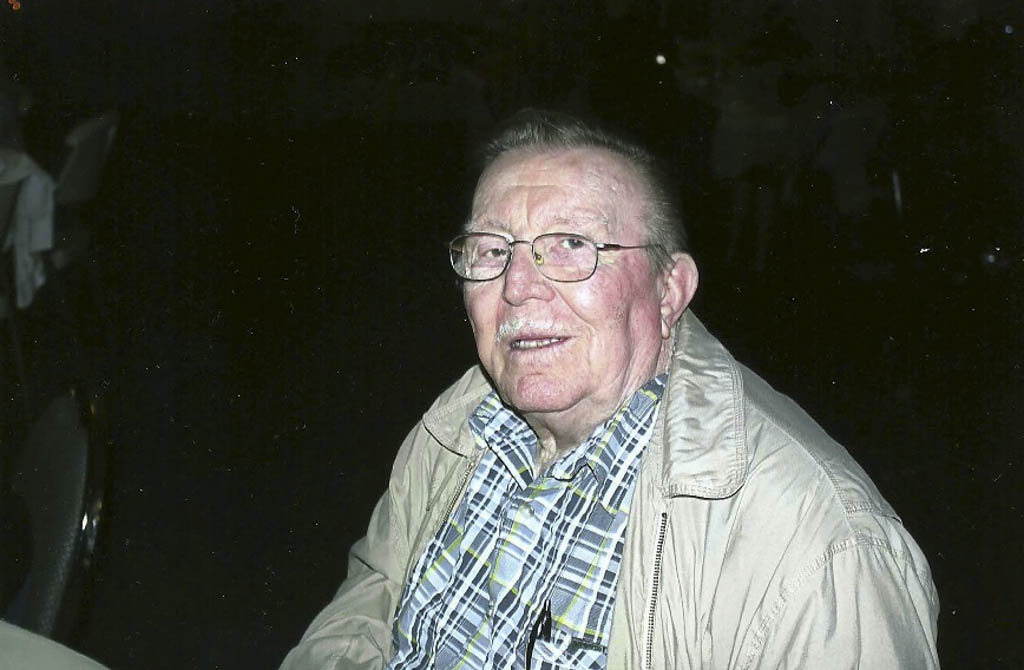 NORTH BRUNSWICK – Two candidates are seeking a council seat left vacant by a North Brunswick councilwoman who joined the county freeholder board.

Republican Richard Pender will vie against Democrat Dr. William Lopez for the one-year unexpired term that resulted from Shanti Narra leaving the North Brunswick Council for the Middlesex County Freeholder Board last fall.

Lopez has lived in town for 11 years and works as a podiatrist. He has volunteered as a medical professional for the New York Marathon and the Iron Man Triathlon. He and his wife Cari serve as Democratic committee people in District 26 (Governors Pointe II).

He said on the most important responsibilities of local government is to ensure the safety of its residents.

“Fortunately, in North Brunswick, we rightfully pride ourselves on having a police force that is second to none. To maintain this high standard, it is imperative that the council continues to work closely with the police department in order to provide the support they need from the community.

As a councilman, one of my top priorities will be to work closely with Mayor [Francis “Mac”] Womack as well as with the leadership of the police department to continue to identify ways that we as a council can help the police successfully perform their role of protecting our residents. With all that is happening in the world today, the importance of public safety in communities like ours, including in our schools, must be first and foremost in the mind of all elected officials,” he said.

He said infrastructure is just as important, and will make sure the township maintains repaving of roads, a quality water and sewer system and a public park system.

“For example, in terms of parks, one of my goals would be to expand outreach within the community to ensure that the facilities and equipment we provide continues to meet the current needs of our residents. There is a wide range of interests and needs among our residents when it comes to parks and recreational facilities and they can change over time. This is why we need to make sure that we expand our line of communication with residents in this area as we look to broaden the services we provide in the years ahead,” he said.

He would also focus on business and economic development, if elected.

“The transit village continues to develop and we all look forward to the opening of the train station,” he said. “Stores like Raymour and Flanagan, Trader Joe’s, the many stores located at the Shoppes at North Brunswick, to name just a few, are a good example of a well-rounded business and retail community. As we have seen though, in today’s economic environment, municipalities like North Brunswick need to be continually aware of the constant change that is occurring as part of the natural economic process and be ready to address that change in a way that meets the needs of both business and local residents. I see the Township Council on the front lines in not only recognizing change as it occurs but also in helping to address that change in a way that ensures this balance. If elected, one of my priorities will be to work closely with Mayor Womack and my fellow council members to continue to expand our outreach to potential new businesses that may look to locate/re-locate here but also to focus that outreach in particular on those businesses which most strongly match up with the needs of our residents and their vision for the type of community we wish to build in the years to come,” he said.

Pender is a 30-year resident of North Brunswick. He is a retired multi-disciplined engineer.

He was a member of the Governor’s Commission for Water Conservation in the late 1970s and was nominated for the Governor’s Award for Environmental Excellence by the State of North Carolina in 1981. He said he was the inventor of several pieces of industrial equipment and processes used in the treatment of wastewater, the conversion of industrial waste into usuable energy and closed-loop industrial process water cooling systems. He is a member of the World Congress of Energy Engineers and the author of white papers for peer review by that organization and the American Petroleum Institute.

Pender is a Korean War veteran and the senior vice commander of American Legion Post 459 in North Brunswick. In the past, he was part of the American Legion baseball program. He was inducted into the Athletic Hall of Fame in Elizabeth and the Union County Baseball Hall of Fame based on his early days playing baseball.

He has also written and published two books based on contemporary American history.

“The school tax portion (62 percent) of our property tax is out of control. Funding for schools should be achieved by a broad-based tax that removes the burden from the property owner. Since North Brunswick is becoming a shopping mecca, and a great portion of the shopper are from out of town, a local sales tax might be something to consider.

“Statistics and rankings indicate that the North Brunswick school system is not the stellar system some would like us to believe. Rankings by many organizations place the district in the bottom third of the state. Our school board, administration and faculty appear to have ‘a go along to get along’ mentality. I am not trained as a primary or secondary school teacher; however, I have taught and lectured at the graduate level and I can readily compare that experience with the experiences speaking to students at North Brunswick Township High School. I saw areas where the system has flaws. … The political situation within the schools prevents these flaws from being addressed,” he said.

Pender said he would be in favor of an independent ad hoc committee of qualified citizens to examine the schools programs and methods.

An octogenarian, he also mentioned quality of life issues, especially among seniors in the community.

“Increasing population, changing demographics and increased traffic seem to threaten the safety and independence of the senior community. Whether with the foundation or unfounded, some folks feel their quiet neighborhoods are being invaded by strangers making multi-family use of single-family homes. The number of retail establishments opening in the township has brought an increase in traffic and people from outside the area; a reliable transportation system is needed for those who cannot drive,” he said.

He added that a housing inspector should police the residential community as is done in urban towns.

Also, the senior taxi service needs to be refined to make the program better for both the senior community and the operator, he said.

Democrats will not be challenged by Republicans on North Brunswick ballot