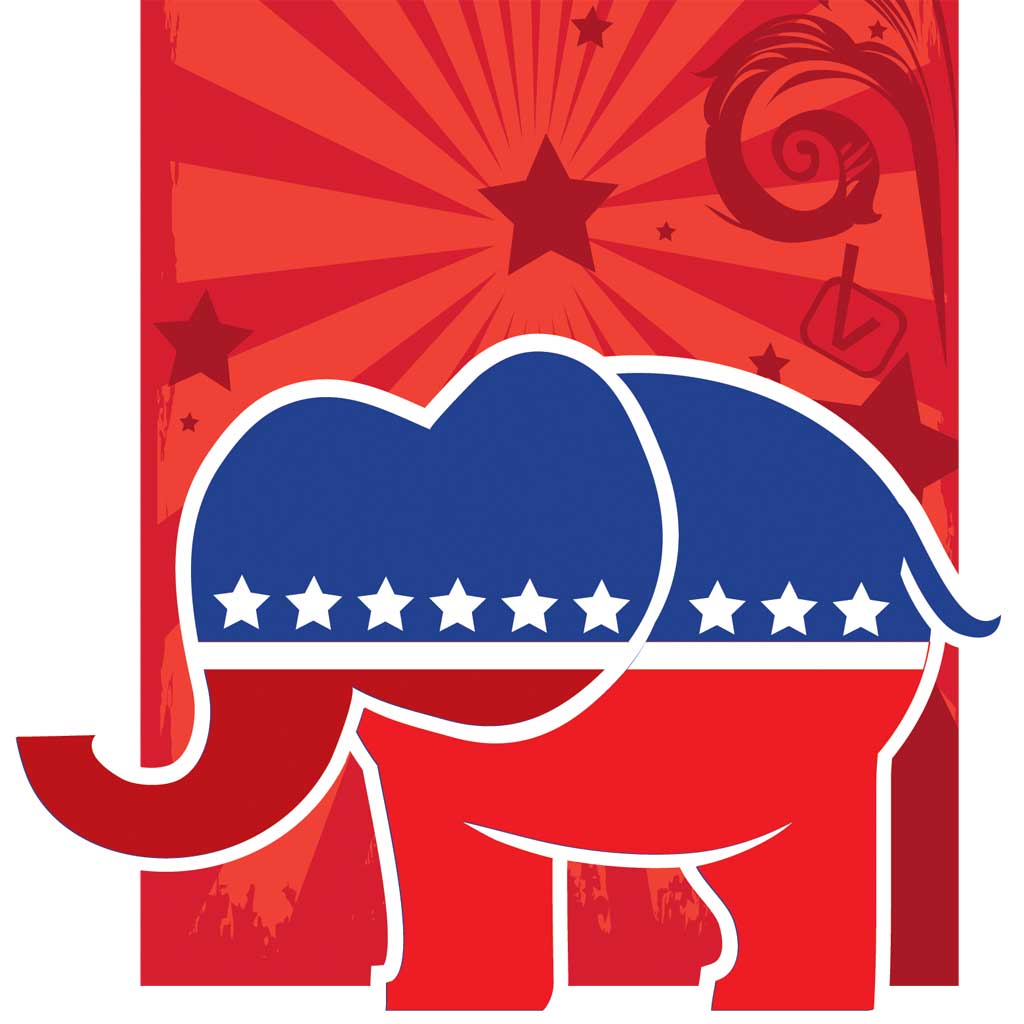 As the campaign season comes to a close it is disappointing that the Sayreville Democratic candidates rely on misinformation and half-truths to scare the voters.

The issue of the Council on Affordable Housing (COAH) for the borough has been known to the candidates since May 2016 when the Borough Council voted 6-0 to approve the settlement agreement. Councilwoman Mary Novak seconded the motion. There were some revisions made and approved by a 6-0 vote in July 2016 and November 2016 in closed session as this was being litigated in court. The total number of market rate houses would be about 2,900, not the 5,000 the Democrats claim. This would be over a period from 2015-25.

It was this past February that Councilwomen Novak and Vicki Kilpatrick claimed they knew nothing of the settlement. This is false. Instead of spending time and money on appealing, the council should be planning for the future and how the infrastructure is going to handle the new development.

Republican candidates David Pawski and Paul Campagna want to work for all the residents of Sayreville. They do not have personal interests as their goal. The council should be supporting our police, fire and EMS and listening to their recommendations unlike Novak and Kilpatrick who were more interested in having relatives get positions. Veterans should be respected and not made to feel they cannot hold ceremonies on borough property. Pawski and Campagna will support our emergency services and our Veterans.

On Nov. 7, please vote Line A for Pawski and Campagna for Sayreville Borough Council and “Bring Balance Back” so there can be productive discussions and progress.