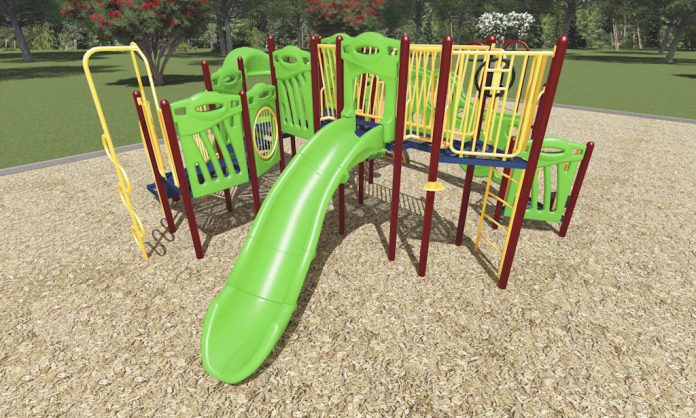 Aberdeen Township has relied on partial funding that was provided by the Monmouth County Open Space grant to undergo improvements on three parks.

Work has been performed at Deerfield Park and Andover Park in the Strathmore section of Aberdeen and Midland Park, which is located in Cliffwood this fall.

The improvements for each park include replacing the existing tot lot and swing set equipment and the installation of a new parent-child swing.

Other improvements include the additions of new ADA-compliant accessible paths, along with new benches, pavilions, picnic tables, bike racks and park identification signs. Each park will also undergo site restoration as necessary.

Construction on all three of the parks is expected to be completed by the spring, according to Aberdeen Mayor Fred Tagliarini.

The total cost has been estimated at approximately $500,000, which is being partially funded through a recently awarded $150,000 Monmouth County Open Space Grant, according to township officials.

“The Neighborhood Park program will bring a variety of enhancements to one or more venues per year,” Councilman Joseph Martucci said. “In an effort to keep costs down for our taxpayers, we will apply for grants every year for this program.”