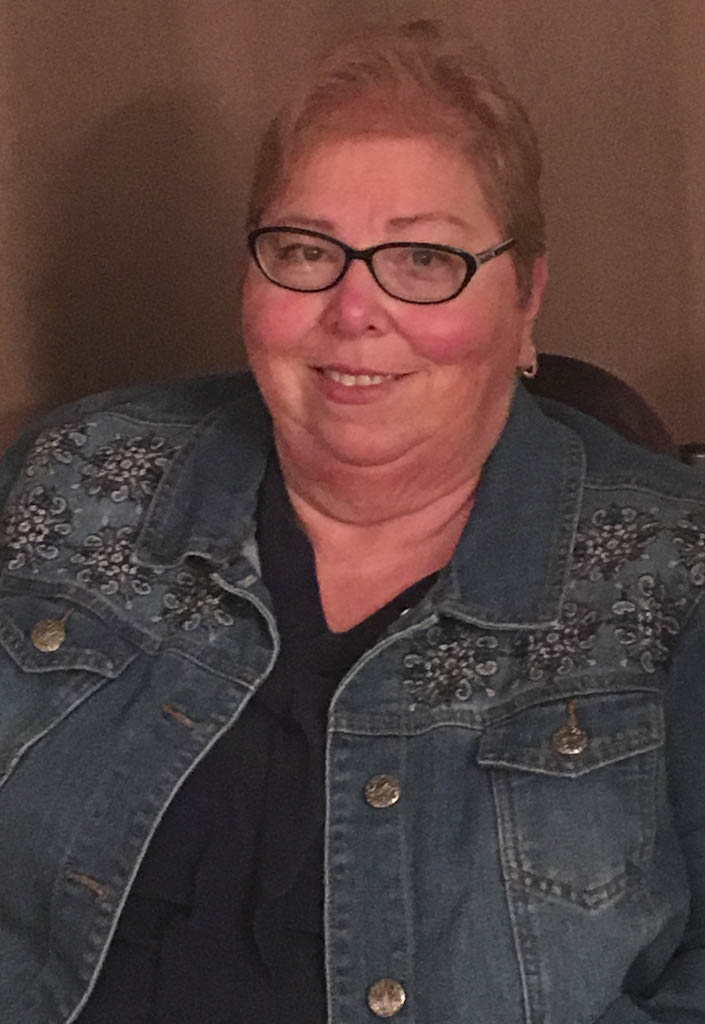 OLD BRIDGE — An Independent candidate is seeking the four-year Ward 3 seat on the Old Bridge Township Council in the upcoming election.

Watkins, 64, who is a 30-year resident of the township — 24 years in Madison Park – is seeking her first term on the council. She is married with five children and 11 grandchildren.

Watkins is a graduate of East Brunswick High School and attended Middlesex County College. She is retired after having been employed at AT&T in marketing and the Home News Tribune in advertising.

“I have no political affiliation and can work with either party,” Watkins said. “I will bring recognition and representation to Ward 3.”

Watkins said there are many issues in Old Bridge, but if she had to choose one to focus on, it would be the opioid epidemic.

“[Too] many lives are being lost to this, and education and awareness is the key to begin correcting [the epidemic],” she said.