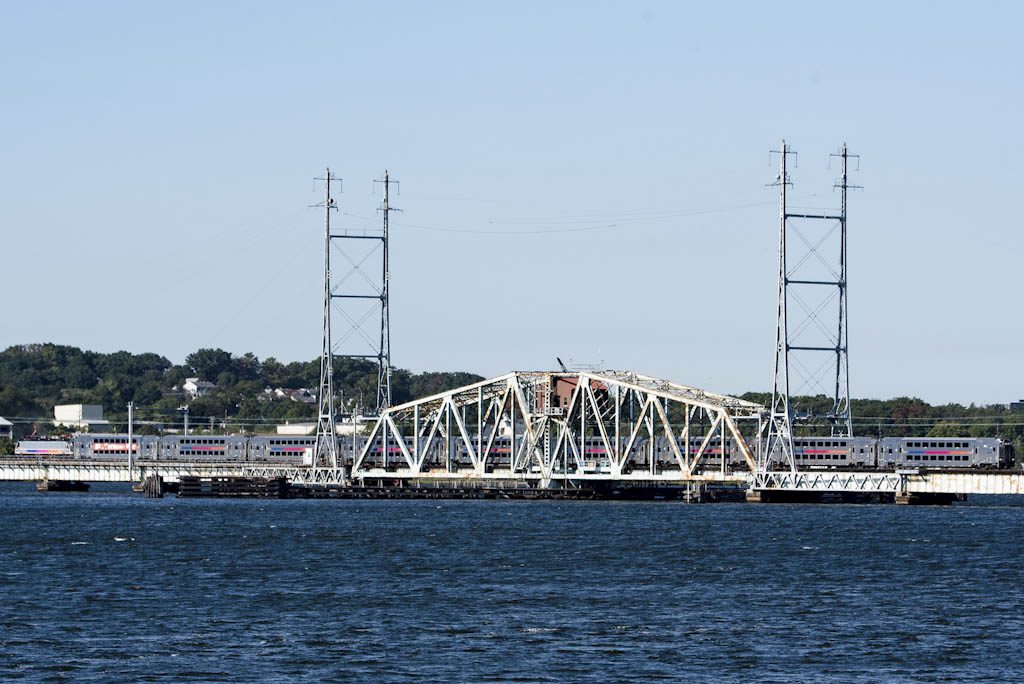 The 45th anniversary of the federal Clean Water Act was commemorated by Rep. Frank Pallone (D-Monmouth, Middlesex) and the New Jersey Sierra Club on Oct. 18 in Long Branch.

Pallone, Jeff Tittel, the Director of the New Jersey Sierra Club, and other officials spoke about the effects of the Clean Water Act while standing in front of Lake Takanasse.

According to a press release from the New Jersey Sierra Club, the Clean Water Act was a landmark piece of legislation to protect our clean drinking water. The Clean Water Act is responsible for improving the over quality of our waters for swimming, fishing, drinking and bathing as well as for wildlife and aquatic habitat.

Pallone and the officials in attendance also took the time to denounce the efforts of the Trump administration to dismantle the Clean Water Act.

According to a press release from Pallone’s office, in February 2017, President Trump signed an executive order, directing the Environmental Protection Agency (EPA) to begin the legal process for rolling back the agency’s Waters of the United States (WOTUS) rule. He also used the Congressional Review Act to overturn the Obama Administration’s Stream Protection Rule.

According to a press release, the WOTUS was issued by the Obama Administration in 2015, clarifying the authority of the EPA and Army Corps of Engineers to safeguard wetlands adjacent to traditional navigable waters or interstate waters, as well as waterways serving as tributaries to those water sources. The rule protects roughly 117 million Americans who rely on water systems that benefitted from the WOTUS clarification.

Earlier this year, Republicans used the Congressional Review Act to invalidate the Stream Protection Rule. This rule was finalized by the Obama Administration, which protects American families and communities from the negative impacts of mountaintop removal. The Stream Protection Rule required that mining companies avoid practices that permanently pollute streams and sources of drinking water, damage forests, and increase flood risk.

“The Clean Water Act is an example of what citizen activism and bipartisanship in Congress can achieve,” Pallone said.  “For more than a generation the law has protected lakes, streams, and other water systems in New Jersey. Unfortunately, President Trump is intent on taking us backwards when it comes to our environment and this includes our clean water sources. We are here today to not only to celebrate the Clean Water Act, but also to vow to protect it from those who would dismantle it.”

Tittel made this statement as well.

“The 45th anniversary of the Clean Water Act shows that it has been one of the most successful pieces of legislation ever passed. The Clean Water Act was landmark legislation that created a legal framework for cleaning up and regulating water pollution in the United States. Before the Act was passed in 1972, there were rivers catching on fire, including the Passaic River, many of our waterways were filled with raw sewage and our streams had toxic chemicals.Since this critical legislation was passed, we have made a lot of progress cleaning up our waterways and protecting drinking water. By cleaning up our streams and rivers, the Act has also helped keep pollutants out of our oceans and bays.”

Tittel continued in his campaign to keep water clean.

“After 45 years, we are at risk again because of all the Trump’s Administration’s attacks on clean water. We must join together again to stop Trump’s dirty deal for dirty water.”