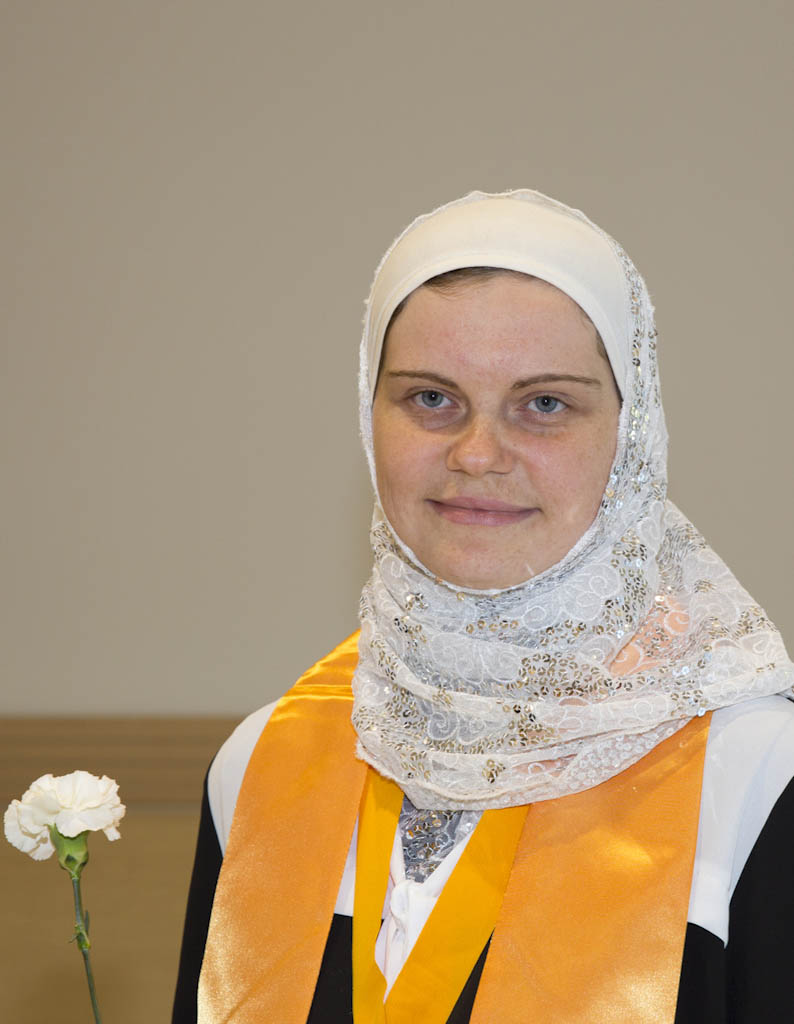 Katsiaryna Sikorskaya is one of 207 Phi Theta Kappa members who will receive a $1,000 scholarship.

“Kat has been an active member of our chapter, which shows her passion for contributing to the betterment of the college community and her fellow students beyond the classroom walls,” Charlotte Quigley, MCC’s Phi Theta Kappa advisor, said in the statement. “For the 2017-18 academic year, she has been elected co-president based on her service to the chapter over the past year. As president, Kat’s focus is on scholarly learning, which is shown in her creation of a community service project to pair two of her passions: a toy drive to benefit a local children’s hospital with a musical event that – as her research has discovered – could potentially reduce stress in fellow students who donate a toy. I am so happy she is receiving this scholarship and I’m so proud of her.”

Sikorskaya had also been active in Democracy House, the college’s service learning program, as well as the History and Philosophy Honor Society, in which she won first place in an essay contest.