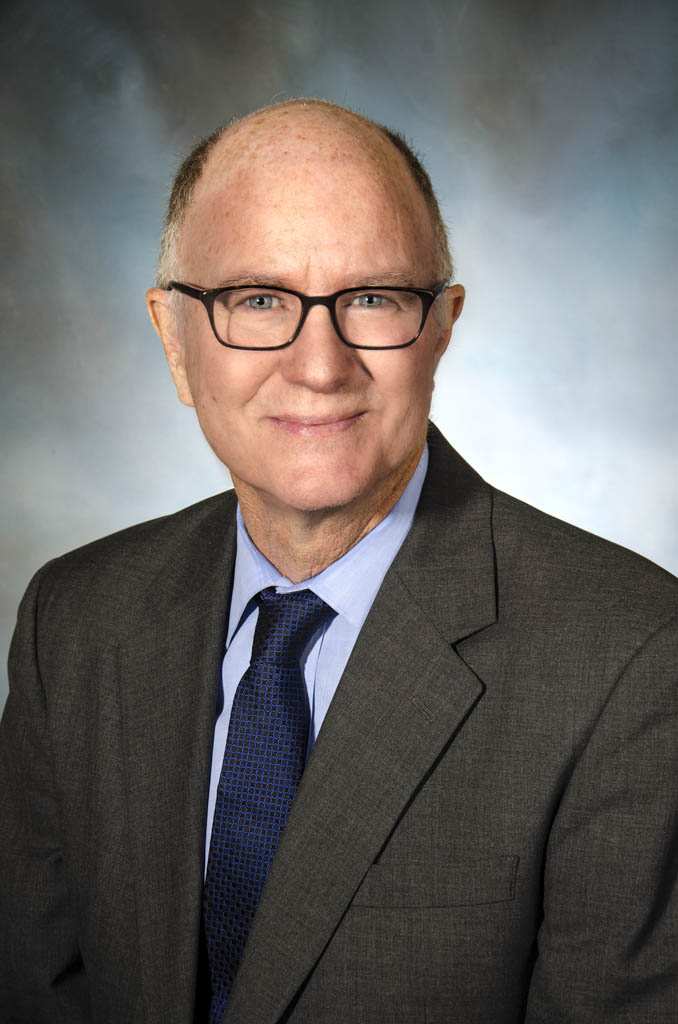 Dr. David A. Laskow has joined the Saint Peter’s University Hospital Department of Surgery as chairman at the New Brunswick hospital.

Laskow, a resident of the Monmouth Junction section of South Brunswick, comes from the University of Medicine and Dentistry of New Jersey-Robert Wood Johnson Medical School, where he served as clinical director of transplant services; associate professor of surgery; and chief of the kidney/pancreas transplant, heart transplant and mechanical device service since 1998, according to information provided by Saint Peter’s.

Among his many academic appointments, Laskow also served as associate professor of surgery, director, division of transplantation at Allegheny University Hospital, Hahnemann Division, from 1995-98; associate professor of surgery at the University of Alabama School of Medicine from 1994-95; surgical director of access service at UAB School of Medicine from 1992-95; and co-director of the kidney/pancreas transplant program at UAB from 1991-95.

Laskow’s administrative achievements span development of a multi-visceral transplant program (heart, kidney and pancreas) at Robert Wood Johnson University Hospital/Rutgers Medical School; establishment of a clinical referral base for the RWJH-RMS system for renal and kidney-pancreas transplant and for access surgery; creation of an outpatient educational program for kidney dialysis units, and formation of a combined kidney-pancreas program, according to the statement.

He is the recipient of numerous honors and awards, including selection as one of the best doctors in America in 2009 and 2010; recipient of the Frances Black Humanitarian Award in Healthcare in 2007; the Leon Ginzburg Award for Outstanding Clinical Research as a resident in surgery at Beth Israel Medical Center; and winner of the Theodore Kocher Award for Meticulous Surgical Technique and Outstanding Clinical Judgment in 2004-05.

Laskow received his medical degree from Rutgers University Medical School in 1981. He completed his extensive post-graduate training in surgery at Beth Israel Medical Center from 1981-86 as well as a transplant fellowship at UAB School of Medicine from 1986-88.