By Lea Kahn, Staff Writer
A Lawrence Township man was shot and killed while he was sitting at the bar at the Applebee’s restaurant on Route 1 shortly after midnight Nov. 14, according to Mercer County Prosecutor Angelo Onofri.
Devin Smith, 23, of Lawrence Township, was sitting at the bar when a man approached him and shot him in the head at 12:25 a.m. He was pronounced dead at the scene. There were no other injuries.
The suspect, described as a black male in his mid-20s, fled the restaurant in a dark colored sport utility vehicle. The Applebee’s restaurant is located on Route 1, in front of the Quaker Bridge Mall.
The incident is under investigation by the Mercer County Homicide Task Force and the Lawrence Township Police Department. No arrests have been made.
Anyone with information should call Sgt. Gary Wasko or Detective Michael Hughes of the Mercer County Homicide Task Force at 609-989-6406. 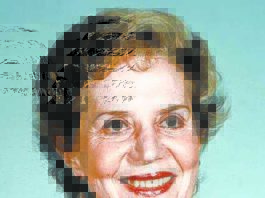 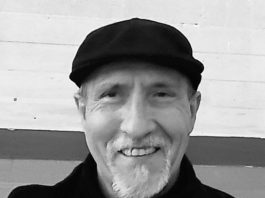 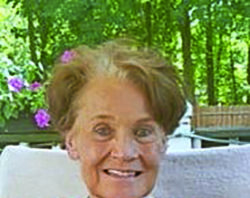