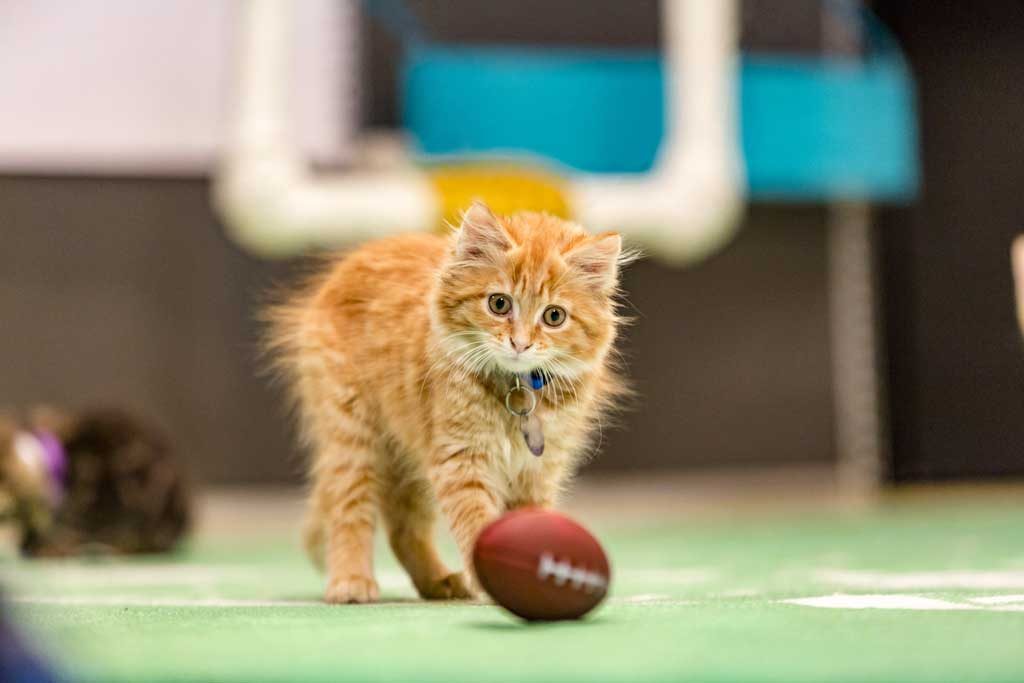 More than a dozen people in three New Jersey counties may have been exposed to a kitten that tested positive for rabies at the New Jersey Department of Health lab on Nov. 28.

A stray kitten was found and adopted in Edison on Nov. 12, and the owner received rabies post-exposure prophylaxis beginning on Nov. 28 due to exposure to the kitten’s saliva, according to information provided by the New Jersey Department of Health. The owner brought the kitten to classes at Branford Hall Career Institute in Hamilton from Nov. 13-16 when it is believed two classmates were exposed.

The owner also brought the kitten to work at a Middlesex County hospital on either Nov. 13 or 14 so it could be looked after while the owner was at work. The owner told officials she kept the kitten inside an animal carrier while indoors and does not believe anyone was exposed to the kitten at that time, according to the statement.

The kitten began exhibiting signs of rabies infection on Nov. 23 when it stopped eating and became fatigued, according to the statement. It developed weakness in its hind limbs the next day. The kitten was brought to a Monmouth County veterinary facility on Nov. 25 and was euthanized on Nov. 26.

“Cats have accounted for 85 percent of the domestic animal cases in New Jersey since 1989 because many roam free and are generally not vaccinated against rabies,” State Public Health Veterinarian Dr. Colin Campbell said in the statement. “Over the past five years, there have been about 20 cats infected with rabies annually.”

The local health departments involved are investigating to determine the total number of individuals and animals who were possibly exposed to the kitten, according to the statement. Any individuals or animals who may have had contact Nov. 13-23 should contact their local health department and consult a medical or veterinary health care provider to determine if rabies exposures occurred.

“Human rabies cases are rare in the United States and treatment is 100 percent effective if given promptly,” Campbell said in the statement. “Treatment is a dose of rabies immune globulin and a series of rabies vaccinations over 14 days. People exposed to the rabies virus should be treated promptly to prevent infection. If untreated, rabies infections can be fatal.”