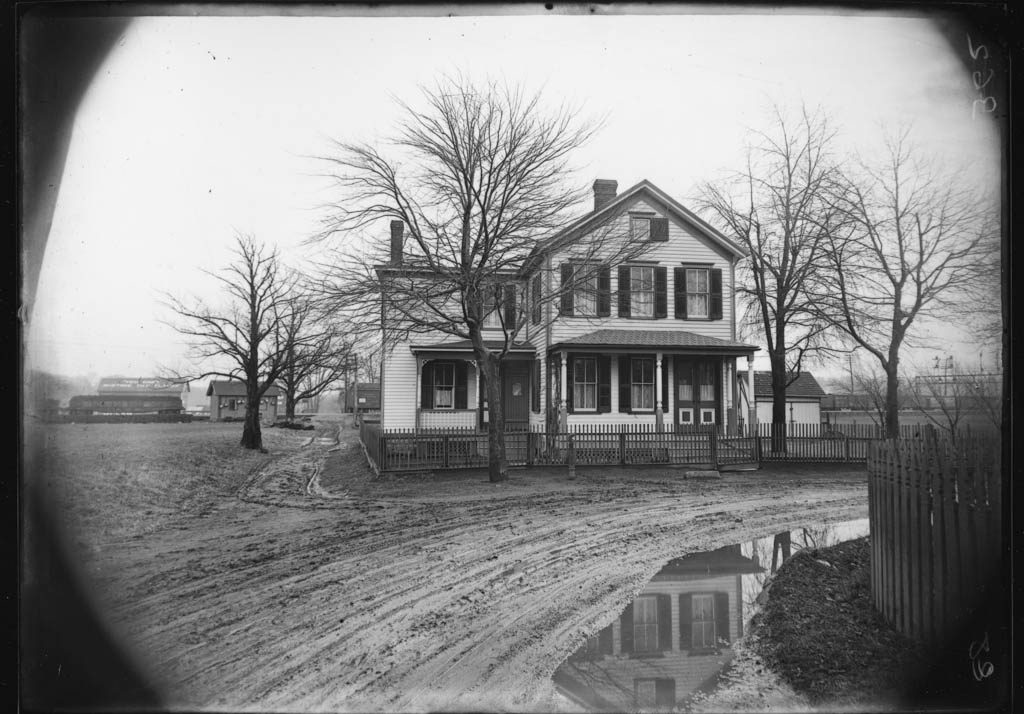 SOUTH BRUNSWICK  – The Township of South Brunswick marked a historic moment with the retirement of its longtime historian.

Leedom said that years ago she asked that the township historian be included as a non-voting member in the makeup of the South Brunswick Historic Preservation Commission due to the time she had spent on the Historic Preservation Ordinance Advisory Task Force.
“I feel that once a historic building or site is demolished that part of a community’s history is lost and I want to see re-use rather than demolition of historic buildings or sites. There is the future to be concerned about and I would like to see as many sites/buildings preserved as possible. Once a site is gone we tend to forget its history,” she said.
She said a township historian plays a vital role in knowing the township’s history, while keeping in mind the future history of the same community.
“For the most part, those who contacted the township historian were interested in the history of a building site and were often professionals seeking information about various sites. It is helpful to have someone tasked with knowledge of the community’s history,” she said.

In addition to being the township historian, Leedom was a founding member of the Mayoral Historic Preservation Ordinance Advisory Task Force, a group tasked to investigate the feasibility and desirability of historic preservation in the community, and served through its entire tenure of almost five years, according to the resolution.

Additionally, Leedom has served on the Historic Preservation Commission since its inception as an ex-officio member. She provided critical research and input into numerous local historic projects, including the Crossroads of the Revolution National Heritage Area, the King’s Highway, Longbridge Farm, the Slack-Carrol House, 8 Stevens Road and the Wetherill House; and provided oversight to South Brunswick’s Cultural Resource Survey, according to the resolution.

Leedom is also active with the Kingston Historical Society and the Dayton Village Citizens Coalition.

“What I have learned is the breadth of the community’s stories and that each person has a contribution to make. Most of us are concerned with our immediate world, but a historian usually takes a longer look at the past, present and future. No one can know the complete story of their community and that is what is so fascinating. South Brunswick was a rural community overwhelmed in the 1950s with the Kendall Park development which doubled the population. However, gradually with the contribution of these ‘newcomers’ and the original residents of South Brunswick, together they created the public entities that were needed. This was a tale played out in many communities across the land as suburbia blossomed and South Brunswick was an example of what many communities across the country have faced,” she said.
“I learned that early residents played an important role in the patriot cause; George Washington traversed South Brunswick on several occasions; how turnpikes, canals and our location between New York and Philadelphia influenced our development. Over the years, many individuals participated in our development. Many have been forgotten along with their contributions. That is what we are working on to tell our stories,” she said.

Leedom’s contributions extended to the South Brunswick Public Library as well, where she served as a reference librarian from 1987 through 2000. From 2000 to the present she has logged thousands of volunteer hours at the library, was twice awarded the New Jersey Library Association Service Award and has received the South Brunswick Public Library Volunteer of the Year Award several times, according to the resolution.

She has collected, organized and maintained the library’s local history archives, including hundreds of photos, artifacts, documents and files on notable people, places and events, according to the resolution.

“There is still much to learn about institutions such as our government, churches, fire departments, first aid organizations, police organizations, school groups, scouting groups and many other organizations that make up our community. They all contribute to our life here and elsewhere,” she said.