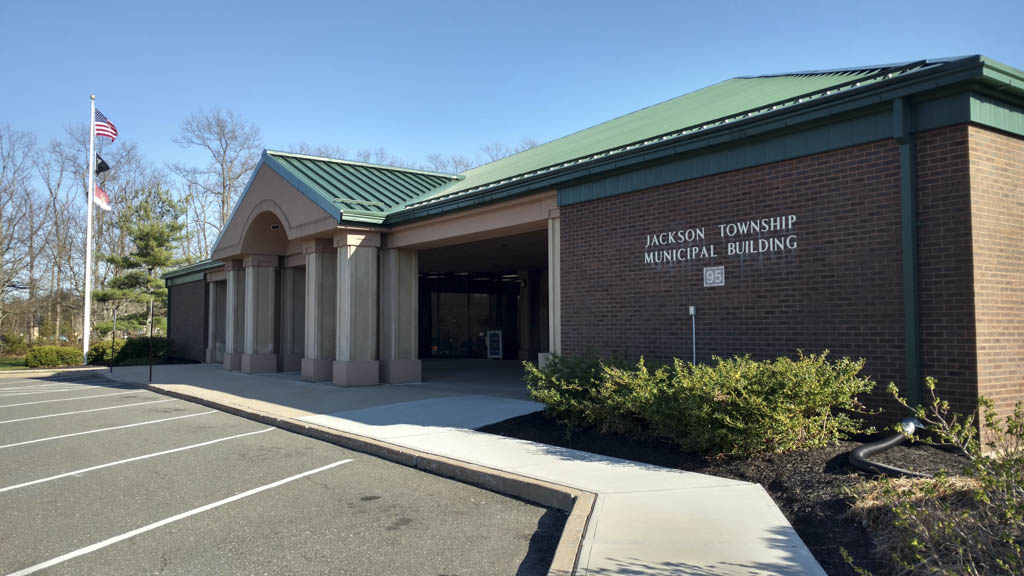 JACKSON – The Jackson Zoning Board of Adjustment has granted approval to an applicant who plans to build two hotels, an outdoor athletic complex, an indoor sports and entertainment venue and an indoor recreational facility on Route 537.

The applicant, Cardinale and Jackson Crossing 2/Adventure Crossing, seeks to develop a 75-acre property on Route 537 between Interstate 195 and Six Flags Great Adventure.

Phase one of the development is expected to see the construction of the indoor sports and entertainment venue (party rooms, arcade, laser tag and two sports bars) and the outdoor athletic complex.

Phase two of the development is expected to see the construction of the indoor recreation facility and the two hotels.

During a zoning board meeting on Nov. 29, the applicant was represented by attorney Sal Alfieri, Ian Borden of Professional Design Services and architect John Burgdorfer. The applicant was seeking a use variance in a Highway Commercial (HC) zone and variances for signs.

Cardinale and Jackson Crossing 2/Adventure Crossing prepared a six-minute video that depicts a flyover of a computer generated concept of what the project should look like when it is completed.

According to the plans, the two hotels will contain a total of 241 guest rooms. Alfieri said operators for the hotels have not been named at this point.

Hotel A as proposed will be five floors, with 134 guest rooms, a bar-restaurant and a small seating area.

Hotel B as proposed will be four floors, with 107 guest rooms. There will not be a bar-restaurant in Hotel B.

The outdoor athletic complex will contain eight playing fields and a one-story fieldhouse where concessions will be sold, according to the applicant.

The board’s vice chairman, Sheldon Hofstein, asked what kind of turf will be used for the playing fields.

“We are expecting to use artificial synthetic turf,” Borden said.

The indoor sports and entertainment venue as proposed will contain a 114,000-square-foot space covered by a dome, a one-story, 32,234-square-foot recreation center and a 15,429-square-foot mezzanine seating area.

The separate indoor recreation facility will be two floors. The first floor will be encompass 101,781 square feet and the second floor will cover 11,155 square feet, according to the plans.

Board member Carl Book asked about the capacity of the indoor facilities.

The indoor recreation facility “will either be a trampoline park or an indoor track. That building will not allow us to have (religious and cultural events) because it will not be built that way,” applicant Vito Cardinale responded.

Cardinale said he did not perceive the indoor recreation facility for an auditorium use.

Regarding the indoor sports and entertainment venue, Cardinale said because the domed space will not have fire sprinklers, its use will be limited to basketball, soccer and lacrosse activities. Other activities in the venue will include arcade games and laser tag.

Board member Kathryn McIlhinney asked if there will be private security at the site.

Cardinale said there would be more than 200 staff members and he said certain events would require additional security.

“We have already made arrangements with one of the tenants I have to have bomb sniffing dogs and security guards with dogs so parents feel safe that there is no way anybody could get hurt,” he told board members.

When the floor was opened to the public, no one objected to the application.

Residents Anthony and Maryann Vinciguerra expressed support for the project.

“I am very happy to see this project … I have been here 44 years and Jackson is a beautiful town and it has a lot to offer. Now with this project it will have a lot more to offer,” Maryann Vinciguerra said.

Board members voted unanimously to approve the Cardinale application.